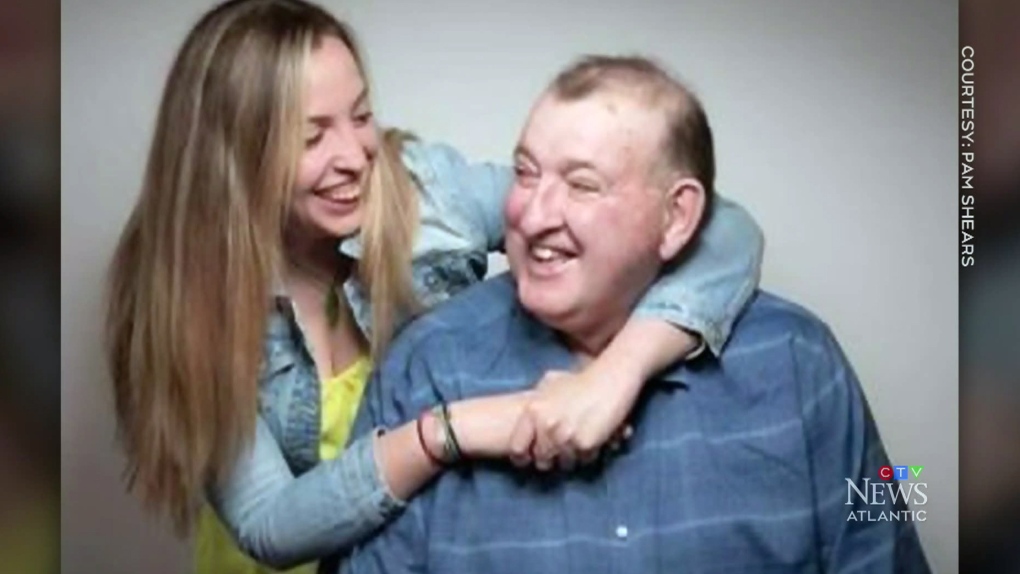 The daughter of a Nova Scotia man in dire need of cancer treatment calls the provincial government, which she says is not addressing the health care crisis.

Pam Shears’ 67-year-old father, who has non-Hodgkin’s lymphoma, is currently in hospital in Yarmouth, Nova Scotia.

She says when her father needed medical help on July 3, the emergency department in her hometown of Digby, Nova Scotia, was closed.

He was then taken by ambulance to Yarmouth Regional Hospital, where he has been waiting for a bed in Halifax since Wednesday.

“My dad is deteriorating quite dramatically and from now on when he wakes up his first question is, ‘When am I going to Halifax?’ And it’s not fair to family members, it’s not fair to patients, and it’s certainly not fair to nurses and doctors that they can’t answer these questions properly, because they don’t. ‘have not received the resources from our government to help them,’ Shears said.

Shears says her father needs to travel to Halifax for specialist chemo treatment.

“There is new chemotherapy, which will be given to him in Halifax, and that is the treatment he needs,” she said.

Shears says that even when a bed becomes available, she wonders how long it will take to get her dad to Halifax.

“When the bed is available, we’ll be in Yarmouth. So the question then will be how long will we wait for an EHS to transfer it to town?” she asks.

Shears says she hopes the next time her father wakes up and asks when he’s being taken to Halifax, that a government official will have an answer waiting for him.

Shears just hopes his dad can get the treatment he needs in time.

“I know if my dad was going to have a bed that’s what I want, that there’s probably someone else’s dad who won’t have a bed and if my dad doesn’t , it’s going to be awful and it’s going to be what it is,” she said. “But I want everyone to sit down and realize that it’s very easy to say our healthcare system is bad. , but you have to realize that your status of what you expect from the healthcare system can change in a second.”

Shears’ father has been ill on and off for about five years.

“He gets better and then he declines,” she explains. “The problem lately is a very rapid decline, but also, due to hospital closures and other factors with limited resources, he’s in the position he’s in right now. ”

Shears says the government needs to put in place a proper plan to avoid these kinds of problems.

Shears adds that the nurses, doctors and other hospital staff she and her father dealt with did all they could to help. But says she wants to highlight the health care crisis for all other rural Nova Scotians facing limited access to the care they need.

“It has nothing to do with the nurses, the doctors, the cleaners in the hospitals, the employees, they are all working at their maximum,” she says. “They’re exhausted for so many reasons, and the government, to say they’re going to fix health care, well, you can come to the hospital and you can start taking shifts.”

Hospitals and emergency departments have been forced to temporarily close on several occasions due to a lack of staff to cover shifts due to positive COVID-19 cases.

Ambulance delays were also a focus of discussion, with some people waiting for hours.

Nurses across the province have demanded action to address chronic staffing shortages they say have been made worse by the COVID-19 pandemic.

Doctors urge patients to see a specialist for piles problems

How to prevent human papillomavirus infection