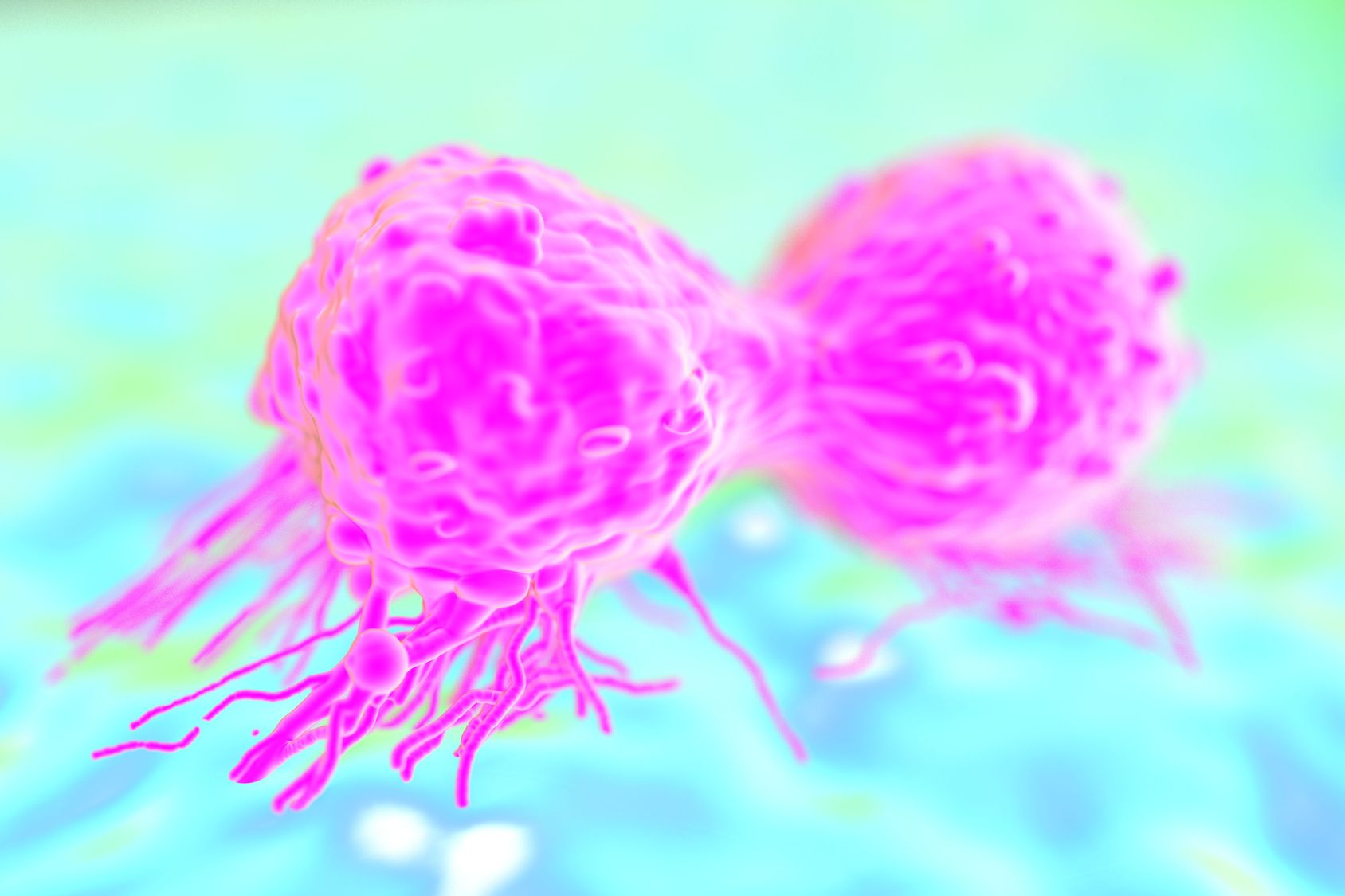 About one-third of individuals had an intracranial response among those with central nervous system metastases.

New results have been published from a prospective analysis in the phase 1b cohort of the KRYSTAL-1 study evaluating intracranial (IC) responses to adagrasib in people with krasG12C-mutated non-small cell lung cancer (NSCLC) with active, untreated central nervous system (CNS) metastases.

Early clinical data showed CNS-specific activity of a krasG12C inhibitor in people with NSCLC with active, untreated CNS metastases. The investigators said that of those with CNS metastases, about one-third had an IC response, which is consistent with what was seen systemically in the cohort.

The data was presented in a late-breaking oral presentation at the 2022 Annual Meeting of the American Society of Clinical Oncology (ASCO).

“[CNS] metastases disproportionately affect patients with NSCLC and should be carefully considered as part of the therapeutic approach. Charles Baum, MD, PhD, president, founder and head of research and development at Mirati Therapeutics, said in a statement. “Adagrasib showed CNS penetration and intracranial responses in patients with active and untreated CNS metastases, demonstrating its potential as a treatment option for this underserved patient population.”

During a median follow-up of 6.6 months, 25 people with active, untreated CNS metastases were enrolled in the study and treated with adagrasib 600 mg twice daily.

Among those who were radiographically evaluable, results showed an objective response rate CI of approximately 32% by assessment of modified response in neuro-oncologic brain metastases by blinded independent central review.

In addition, 3 people got a complete response and 3 got a partial response. The IC disease control rate was approximately 84% and the median duration of IC response was not reached. The concordance of disease control between systemic and CI responses was 88%. For all enrolled individuals, median overall survival was not achieved.

Cerebrospinal fluid (CFS) samples were obtained from 2 individuals for whom regression of CNS metastases was observed. The concentration ratios of adagrasib in CFS and free plasma were consistent with those of other agents with known penetration and activity in the CNS.

“Central nervous system metastases occur in 27% to 42% of patients with krasG12C mutated NSCLC at diagnosis. These patients have a median overall survival of approximately 5 months, which poses a serious clinical challenge,” Joshua Sabari, MD, assistant professor of medicine of medical oncology at NYU Langone Health’s Perlmutter Cancer Center, said in a statement.

“With a median follow-up of 6.6 months, these early and positive data show that adagrasib demonstrated a significant overall intracranial response rate with early indications of overall survival. Adadagrasib warrants further investigation into its potential for improved clinical outcomes for NSCLC patients harboring a krasG12C-mutation who have active, untreated CNS metastases, including opportunities through Mirati’s Expanded Access Program,” said Sabari.

The safety profile was also consistent with the general population, with no new safety signals observed. About 60% of people experienced grade 1 and 2 treatment-related adverse events (TRAEs). Grade 3 TRAEs also occurred in 36% of people, and there were no grade 4 or 5 TRAEs.

The company also presented the results of the phase 2 cohort allowing the registration of the KRYSTAL-1 study evaluating the drug in people with pretreated NSCLC harboring a krasG12C mutation during the Lung Cancer–Non–Small Cell Metastatic session at ASCO on June 3, 2022.