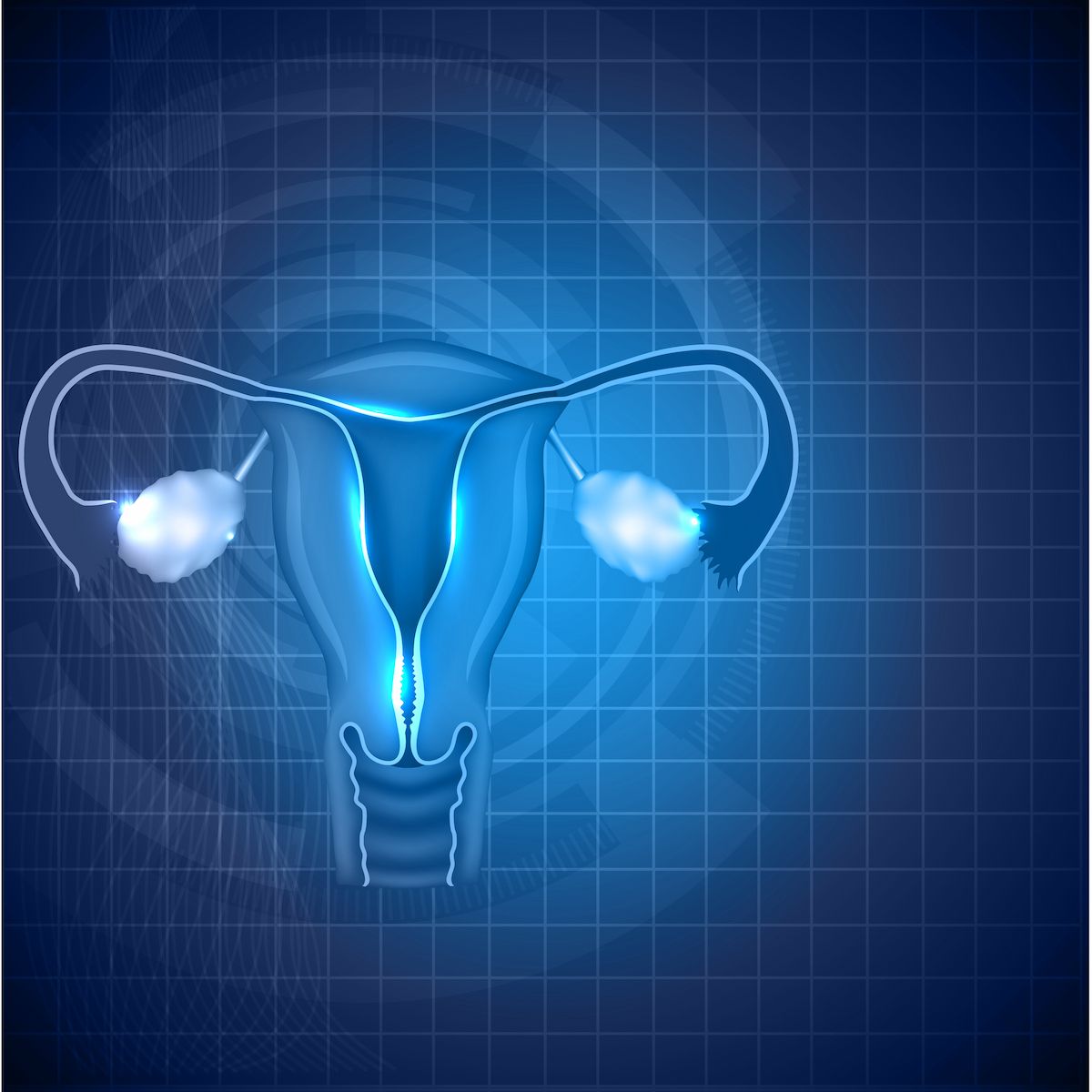 Researchers prospectively analyzed the effect of implementing systemic outpatient identification on initiating conversations about goals of care for high-risk patients with gynecological cancers.

According to the results of a prospective study published in Gynecological oncology.

“Timely goal-of-care discussions are an essential component in providing high-quality, goal-compliant cancer care at the end of life,” the researchers wrote. “Our study demonstrates the feasibility, acceptability and effectiveness of an intervention designed to increase the conduct and documentation of these conversations. Further work is needed to address other high-quality measures of end-of-life cancer care.

The research team defined the inclusion criteria for high risk of death as having recurrent or progressive platinum-resistant ovarian cancer or any other recurrent or metastatic gynecological cancer with evidence of disease.

Seventy-five percent of gynecologic oncology providers returned completed questionnaires (9 of 12 providers) during the pilot period. Notably, 67% agreed that “notification accurately identified patients who needed a goal of care conversation” and 88% agreed that notification improved delivery of patient care, was valuable for clinical care and was not a burden for daily work.

The study had some limitations, including the ratio of 2 different analytical methods. Additionally, the researchers suggest that additional communication interventions were used during the study period, which may have impacted the increased rates of goal of care discussions during the post-implementation period. implemented.

“Physicians are often hesitant to discuss prognosis with patients for a variety of reasons,” the researchers explained. “By clearly defining a priori the clinical eligibility criteria for [goals of care] conversations in every type of cancer, our initiative overcame the challenge of prognosis, one of the most common reasons doctors cite when they [goals of care] discussions are not carried out.