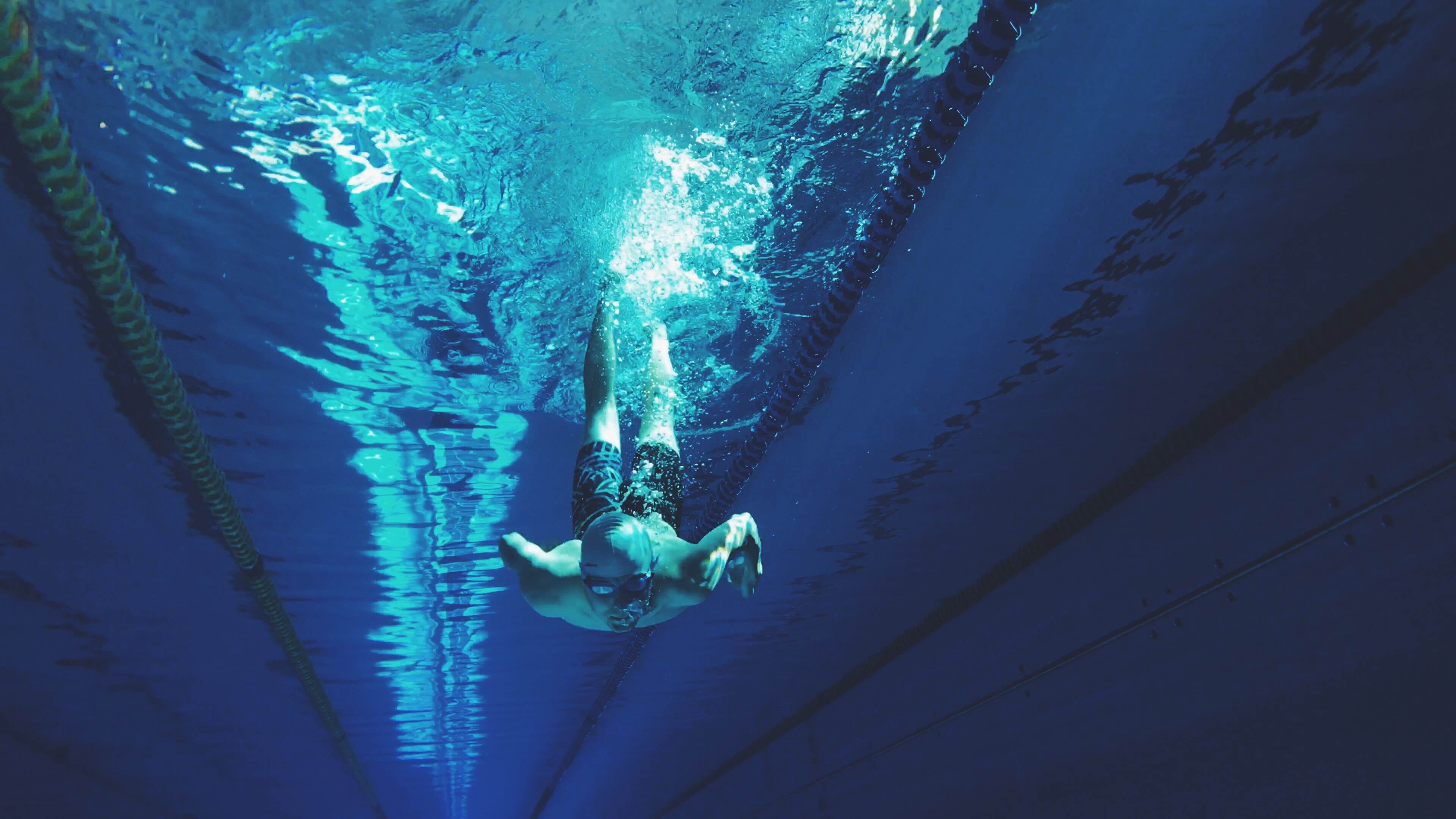 An ode to the oncologist who died of cancer

Dr Oliver Press (University of Washington Medical Center, Fred Hutchinson Cancer Research Center, Seattle Cancer Care Alliance) was a social friend, another swimmer I met at the local public pool. When I was diagnosed with chronic lymphocytic leukemia (CLL) and the time came for chemotherapy, “Ollie” was assigned as my oncologist. I have been in complete remission for seven years. Dr Press died of a form of brain cancer in September 2017. I last saw him at the swimming pool in June 2017. I live with the irony that the man who stopped my cancer is him -even died of cancer.

An ode to Dr Press

He had burst into the room,

With energy he zoomed –

A life-size man of power,

A top doc in the nation,

A reason for celebration.

If he can’t heal you

There is nothing more to say.

Let me give it a take:

He gave the magic drug.

He broke the bad spell

It was my death knell.

He was always on time,

His manners were sublime.

He has always been my friend

Nobody worked so hard

Blood cancer to throw away.

He reached his peak and then –

Has fallen on the dreaded scourge,

And he was forced to fight

In the cancer department.

As lived, died by the sword.

A tumor in his brain –

It must have caused such pain!

His doctors tried to treat,

But it all led to defeat.

While I was standing

It’s easy to give your opinion

He gave his life for mine –

And those of many others

Who had slow death in store.

How he was forcibly undermined.

We met before his death,

So very close to the last one

It was about time he could bathe –

This man was hardly him.

He wandered down the alley,

Not sure he knows my name.

But he was kicking

Until the energy is gone.

If life on earth was fair

Instead of losing hair,

He would continue at a good pace,

And I would die in his place.

He made me totally free,

He scared the cancer away.

How can I reimburse him?

I am writing this ode today.

This poem was originally submitted for the CURE® 2021 poetry competition.

For more information on cancer, research and education updates, be sure to subscribe to CURE® newsletters here.

Investigation reveals disparities in practices and communication on brain metastases