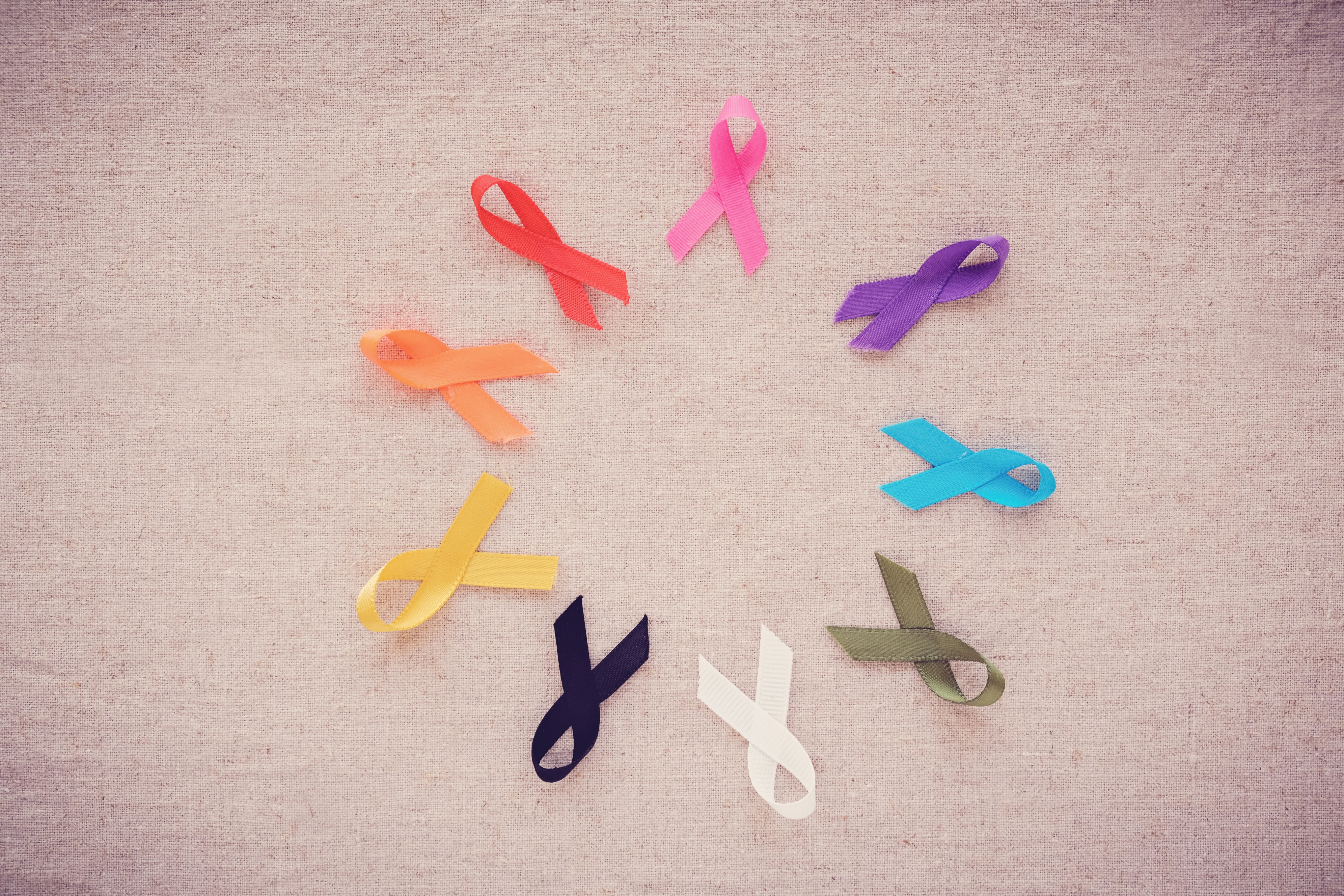 Overall cancer death rates continue to decline among men and women for all racial and ethnic groups in the United States, according to the Nation’s latest annual report on cancer status. From 2001 to 2018, the decline in lung cancer death rates accelerated and melanoma death rates have declined significantly in recent years, reflecting a substantial increase in survival for metastatic melanoma. However, the report finds that for several other major cancers, including prostate, colorectal and female breast cancers, previous downward trends in death rates have slowed or disappeared.

The report, which appeared in JNCI: The Journal of the National Cancer Institute, also finds that overall cancer incidence rates continue to rise in women, children, adolescents and young adults (AYA). All of the trends in this report cover the period leading up to the COVID-19 pandemic.

The annual report is a collaborative effort between the American Cancer Society (ACS); the Centers for Disease Control and Prevention (CDC); the National Cancer Institute (NCI), which is part of the National Institutes of Health; and the North American Association of Central Cancer Registries (NAACCR).

The report shows a decrease in mortality rates for 11 of the 19 most common cancers in men and for 14 of the 20 most common cancers in women, during the most recent period (2014-2018). Although the downward trends in death rates accelerated for lung cancer and melanoma during this period, previous downward trends in death rates from colorectal cancer and female breast cancer have slowed down. and those of prostate cancer have stabilized. Death rates have increased for a few cancers such as the brain and other cancers of the nervous system and pancreas in both sexes, the oral cavity and pharynx in men, and the liver and uterus in women.

â€œThe decline in lung cancer and melanoma death rates is the result of progress across the cancer continuum – from reducing smoking rates to preventing cancer to discoveries such as targeted drug therapies and immune checkpoint inhibitors, â€said Karen E. Knudsen, MBA, Ph .D., CEO, American Cancer Society. â€œAs we celebrate progress, we must remain engaged in research, patient support and advocacy to make even more progress and improve the lives of cancer patients and their families. ”

“It is encouraging to see a continued decline in death rates for many common cancers,” said Karen Hacker, MD, MPH, director of the CDC’s National Center for Chronic Disease Prevention and Health Promotion. â€œTo eliminate existing health disparities and give everyone the opportunity to be as healthy as possible, we must continue to find innovative ways to reach people across the continuum of cancer care – from screening and early detection to treating and supporting survivors. “

However, increases in cancer incidence and death rates or deceleration of previous downward trends for some other cancers such as colorectal and breast cancers in women are likely due to risk factors such as ‘obesity.

â€œThe continued decline in cancer death rates should be gratifying for the cancer research community, as it proves that scientific advancements over several decades are making a real difference in population-level outcomes,â€ Norman said E. “Ned” Sharpless, MD, director of the National Cancer Institute, part of the National Institutes of Health. â€œI think we could get even more improvements if we tackle obesity, which has the potential to overtake smoking to become the main modifiable factor associated with cancer. ”

The authors report that cancer death rates continued to decline in children (under 15) and AYA (aged 15 to 39) despite an increase in incidence rates from 2001 to 2017. Overall childhood cancer incidence rates and AYAs have increased in all races. / ethnic except for Native American / Alaska Native children where rates have remained stable. The most common cancer in AYA was female breast cancer.

â€œWhen assessing health disparities, it is essential to recognize the social factors that influence the health of communities and access to health care,â€ said Betsy A. Kohler, MPH, Executive Director of the NAACCR. â€œSocial and economic indicators, especially based on assessments of small areas, are increasingly important in understanding the burden of cancer. “

Other key findings include:

The authors indicate that these findings may help inform health care providers about the need to increase efforts related to cancer prevention, early detection and treatment, and the need for equitable implementation of cancer. ‘effective interventions, especially among underfunded populations.

To learn more about the report, see: https://seer.cancer.gov/report_to_nation/.