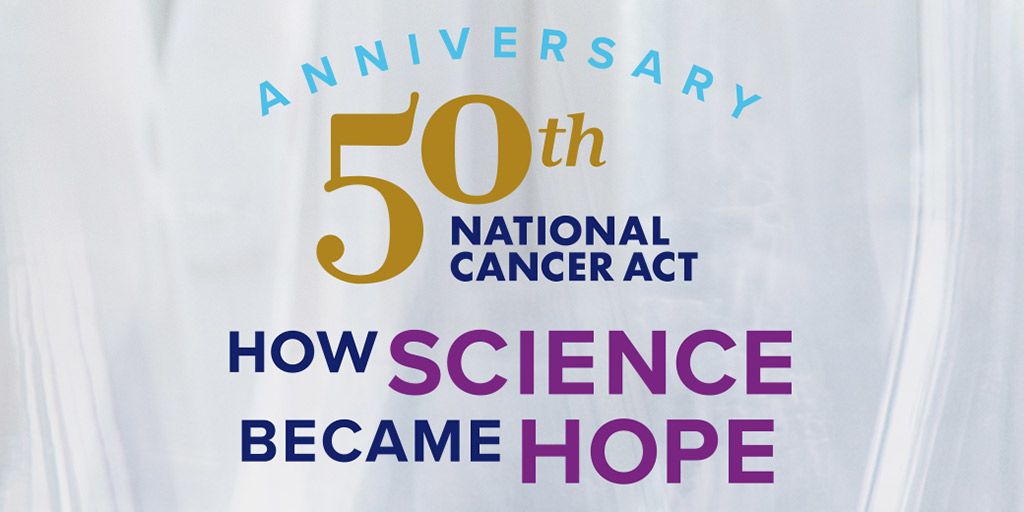 As the National Cancer Act turns 50, the Winship Cancer Institute reflects on progress

Mobley’s doctor, Sagar Lonial, MD, Professor and Head of the Department of Hematology and Medical Oncology, and Chief Medical Officer of Winship, is renowned for his pioneering work in the treatment of multiple myeloma. He described some of the giant strides made under the NCA to advance research and development of pharmaceutical therapies – drugs, used in combination, that have turned a once invariably fatal disease into a manageable chronic disease.

â€œIn the 1970s,â€ Lonial says, â€œthe only drugs available were alkylating agents like Melphalan and Cyclophosphamide, and corticosteroids. That’s about all you had. And the expected median survival for a patient with myeloma was two and a half to three years.

It is very different today.

â€œYou are moving quickly to 2020, for example, when we published our retrospective article of 1,000 patients, all treated with Emory, and the expected median survival is 10 years. And that’s with data that’s eight years old, â€he says.

â€œYou now have nine or 10 different approvals with different drugs and targets to use throughout a patient’s journey. “

â€œI knew from the start that if a certain treatment didn’t work, I didn’t have to worry because there were others we could test.

â€œIn the United States, lung cancer deaths have been steadily declining over the past 10 years,â€ he says. “For this reason, we can confidently say that long-term survival is possible even with advanced stages of lung cancer.”

â€œWe now have a platform that positions us well to take it to the next level in pushing research and patient care to improve outcomes for all lung cancer patients, â€he says.