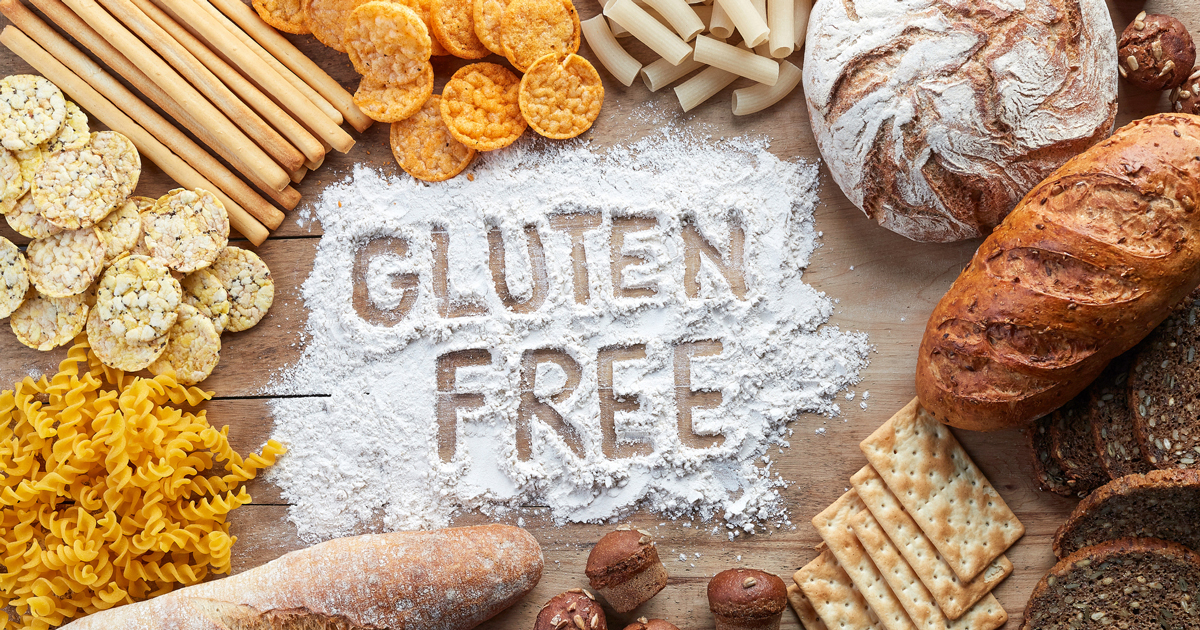 Pasta, salad dressings, bread – these are some examples of foods that contain gluten. Gluten is a protein found in foods made from wheat, barley and rye. It acts like a “glue” to help food retain its shape and texture.

A common question is whether gluten can increase inflammation and your overall cancer risk. Let’s look at the science.

Can gluten cause celiac disease? No.

1 in 133 Americans has celiac disease, about 1% of the population.

Can gluten increase my risk of cancer? No.

On its own, gluten does not cause inflammation in non-celiacs. Eating foods containing gluten does not increase inflammation in these people. This also means that it does not increase the risk of developing or re-developing cancer. In fact, eating 3 ounces of whole grains a day may actually reduce the risk of certain cancers. If you haven’t been diagnosed with celiac disease, you don’t need to avoid gluten.

What you can do to reduce your overall cancer risk