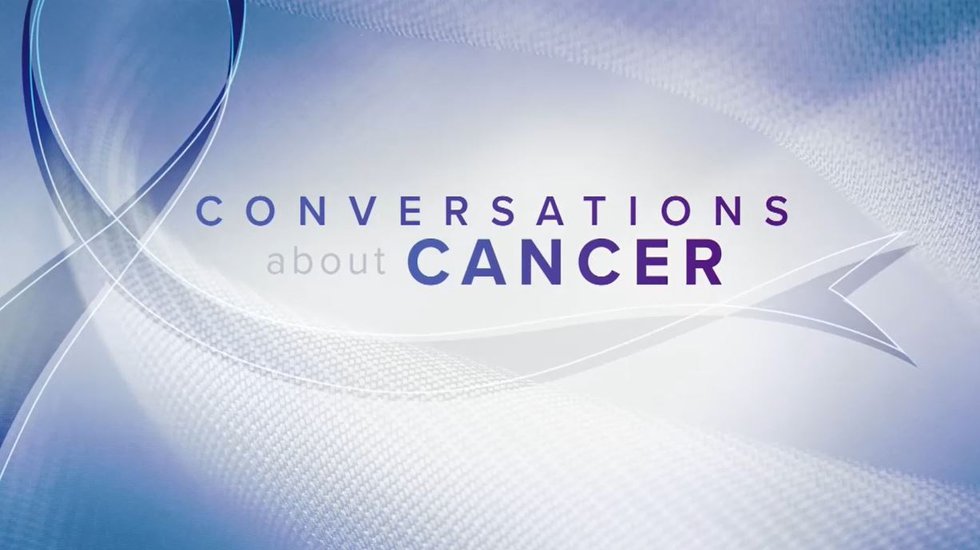 WICHITA, Kan. (KWCH) – Have you ever treated a cancer patient? Most of us will at some point in our lives, but few ask for help or know what to do. Cancer has touched almost everyone at some level. That’s why Eyewitness News is launching a series called “Cancer Conversations.” “

Over the next few weeks, we’ll be talking with some of Wichita’s top oncologists about the latest advancements in treatments, but we’ll start our conversation by talking about the caregiver. Michelle Green is one of them. She will never forget hearing that dreaded word.

She lost her mother to cervical cancer.

“”Your world is falling apart. … She was such a wonderful, fun woman. I want to be that kind of grandma,” Green said, holding back tears.

No one knows caregiving like Diana Thomi with Victory in the Valley.

“When someone hears about cancer, there’s a whole range of emotions. Patients immediately feel hopeless. They don’t understand and they are overwhelmed. They are in shock and don’t know what to say. They are stunned,” said Thomi, who founded Victory in the Valley in the early 1980s and lost his own mother to cancer.

Defending the interests of patients and caregivers was therefore essential.

“It was the time a lady in our group went to a church club and she was served on paper plates, not fancy china because she didn’t want to get cancer. That was in the early 80s.” So much has changed in the past 40 years, including the focus on carers who often don’t know how to help. “Caregivers feel helpless. Caregivers struggle. They overcompensate, exaggerate, stifle and restrict,” Thomi said.

She said patients most often want a sense of “normalcy” that family members can provide, but instead encounter overbearing caregivers who want to work it all out.

“Try not to be so critical of yourself. Try to think about taking care of yourself so you don’t overdo it. Just think about the person going through cancer,” Green said.

The pressures on caregivers can be overwhelming, but now there is help for them too. Green and Thomi advise reaching out and not trying to do it alone.

“Give them all the love you can,” Green said.

Thomi, who has worked with thousands of patients over the years, has a reminder.

“You can do it, you can get away with it. Cancer is a word, not a phrase. You are not condemned to death. There are people walking around everywhere who shouldn’t be here, but they are there,” she said.

What to Know About the Anti-Aging Properties of Selenium