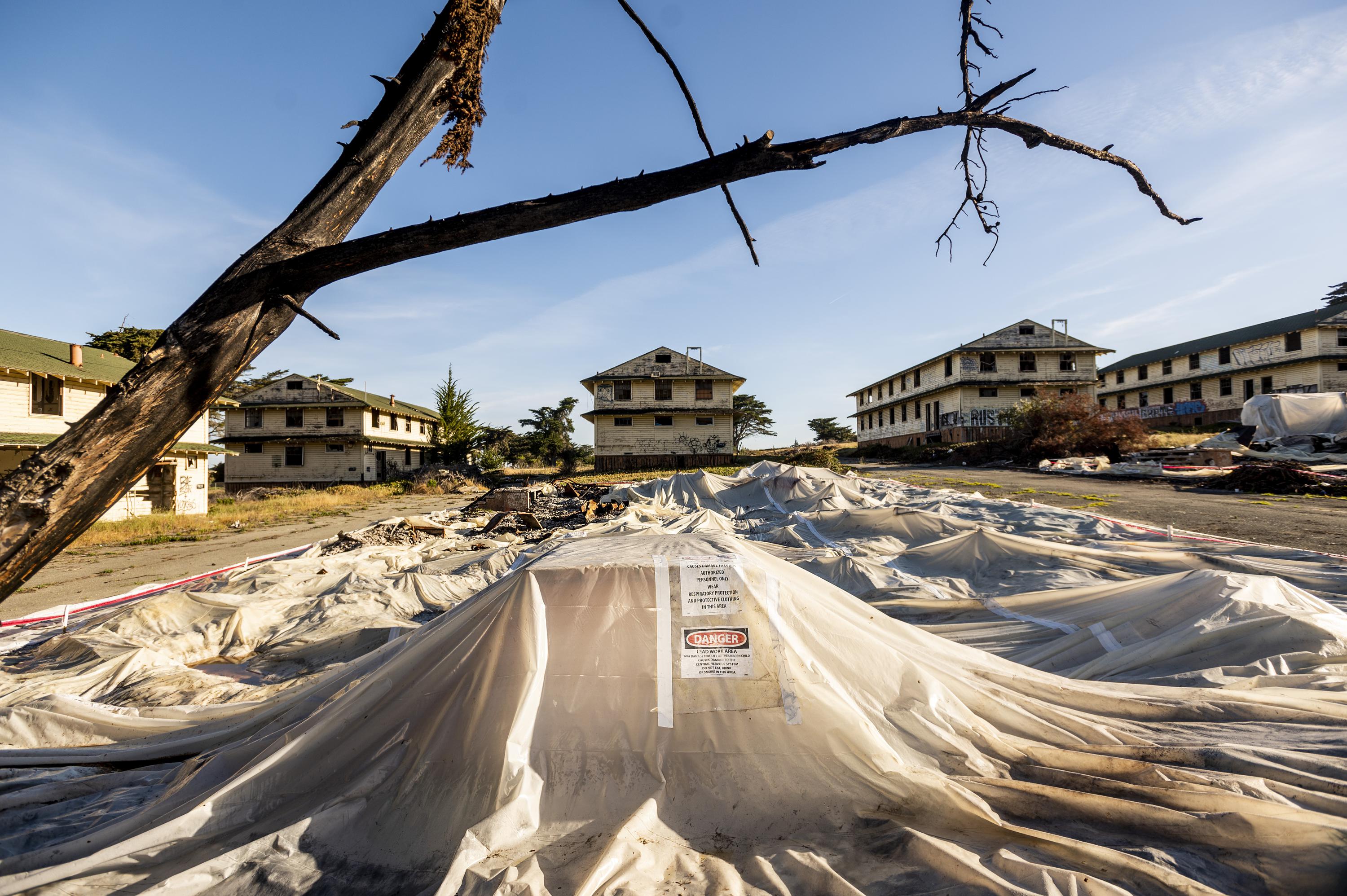 Federal health officials are conducting a new study to determine whether veterans once stationed at a now closed California military base were exposed to dangerously high levels of cancer-causing toxins.

The Centers for Disease Control and Prevention’s decision comes nine months after an Associated Press investigation discovered that drinking water in Fort Ord contained toxic chemicals and that hundreds of veterans who lived on California’s central coast in the 1980s and 1990s later developed rare, stage-stage blood cancers terminal.

In a letter last Friday to Rep. Katie Porter, D-California, CDC Agency Director for Toxic Substances and Disease Registry Patrick Breysse wrote that “there is enough scientific data and reason for the ATSDR to reassess the health risks associated with historic drinking water exposures in Fort Ord. Porter had requested a new study in February, two days after the AP published its story.

The agency did not immediately respond to a request asking for more details about the new study.

Army veteran Julie Akey, who lived in Fort Ord and was diagnosed in 2016 at age 46 with multiple myeloma, a rare blood cancer, said she was “convinced that science will prove that our high rate of cancer and disease is no coincidence. ”

Akey started a Facebook group for Fort Ord veterans with cancer. The number has risen to nearly 1,000.

In 1990, four years before the closure process began as an active military base, Fort Ord was added to the Environmental Protection Agency’s list of the most polluted places in the country. This pollution included dozens of chemicals, some of which are now known to cause cancer, which have been found in the base’s drinking water and soil.

The AP’s review of public documents showed the military knew chemicals had been improperly dumped at Fort Ord for decades. Even after the contamination was documented, the military downplayed the risks.

One of these chemicals was trichlorethylene, or TCE, which was known as a miracle degreaser and was widely used in Fort Ord. The Army found TCE in Fort Ord wells 43 times from 1985 to 1994and 18 of these tests showed that TCE exceeded legal safety limits.

The new health study will update a study conducted more than 25 years ago. The previous ATSDR public health study, published in 1996, found that toxins in the soil and in aquifers beneath Fort Ord were not likely to pose a past, present, or future threat to those who live there.

But that conclusion was based on limited data provided by the military and before medical science understood the relationship between certain chemical exposures and cancer, especially TCE. Four years after the ATSDR’s assessment, in 2000 the Department of Health and Human Services added TCE to its list of chemicals known to cause cancer.

It is not known how long and in what concentrations TCE may have been in the water before 1985, when hundreds of thousands of people lived on the base. And TCE wasn’t the only problem. The EPA has identified more than 40 “chemicals of concern” in soil and groundwater.

The Department of Veterans Affairs told the AP earlier this year that contamination was “within the permitted safe range” in areas that provided drinking water.

Veterans who lived in Fort Ord and have since attempted to seek medical care or disability benefits through the VA due to their cancers have been repeatedly denied. Akey and others hope the new study will find a link between their cancers and their stay in Fort Ord, allowing them to obtain care and benefits.