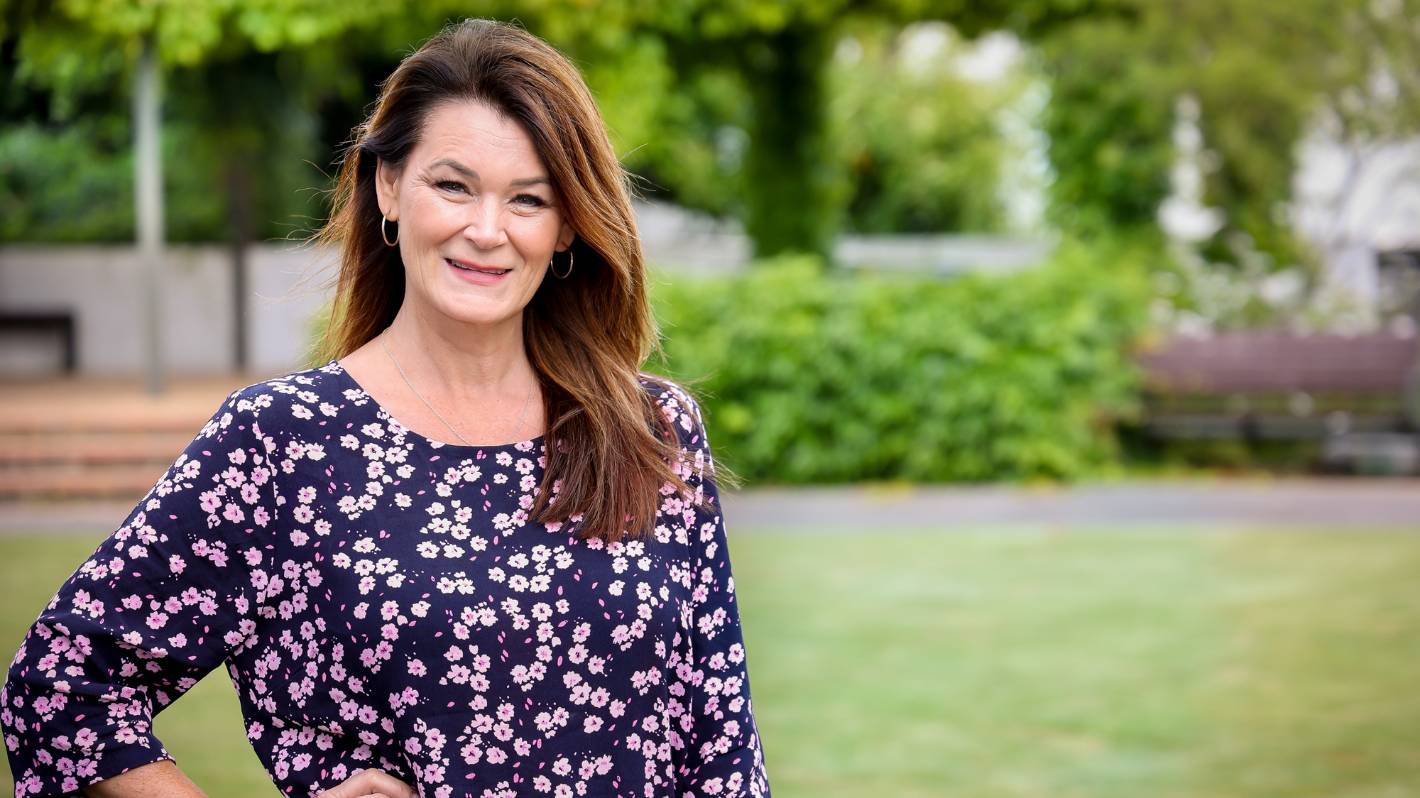 Anyone who has been treated for breast cancer at Palmerston North Hospital over the past two or three decades will know Cheryl MacDonald as the woman who guided them through the process.

The Clinical Nurse Specialist in Breast Care has been named a Member of the New Zealand Order of Merit.

She said it was very emotional that someone had put a lot of effort into getting her recognized for the job she loved.

MacDonald described herself as â€œthe gelâ€ who helped a team of healthcare professionals work together to design the best care for each patient, and kept the woman, or sometimes the man, informed and at the center.

As soon as she started working in oncology, she knew she had found her place.

Both of her parents had cancer and she said she wanted to treat all of her patients as if they were family.

One of the challenges she saw was how unprepared patients were for the range of decisions they had to make based on advice on the best treatment regimen for them.

â€œFor a lot of women, surgery is the easy part.

“People would be quite devastated, realizing that there are so many more decisions.”

Depending on the type and stage of cancer, treatment options included surgery, chemotherapy, radiation therapy, and hormone therapy, not necessarily in that order.

MacDonald accompanies patients from diagnosis, in the hospital, in the wards and the theater and, in a minority of cases, in palliative care.

â€œThey are never relieved of my care. They can call me 10 years later if they have a question. I remember them all.

She said follow-up monitoring was also an important aspect and that she was proud to have been involved in the management of lymphodema, a common complication if armpit lymph nodes were removed, and was now receiving funding.

MacDonald said his work was made possible by a team of medical professionals who embraced the teamwork necessary for each patient, enabling them to communicate, guide and support them.

How long should a cancer survivor continue to see their oncologist?