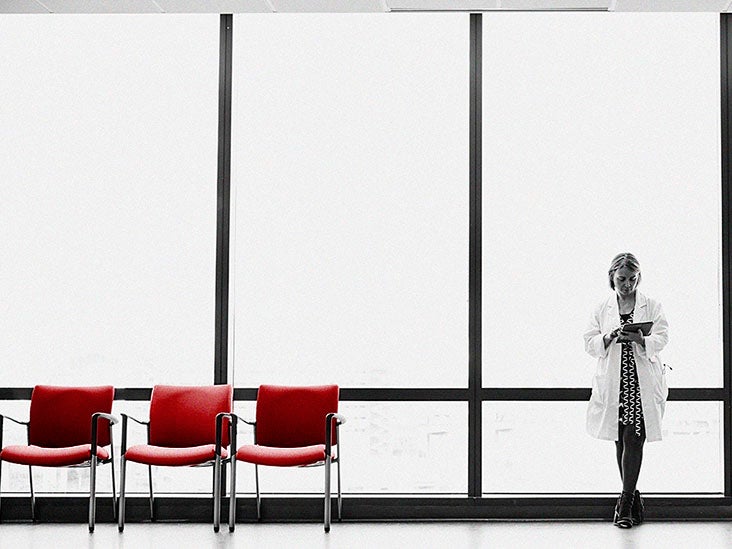 A colon polyp is a growth inside the colon. Although most are harmless, there is a correlation between the size of colon polyps and the risk of cancer. Colon polyps that continue to grow or become very large can become cancerous, so doctors remove them.

Anyone can develop colon polyps, and about 6% of children have them. However, the risk of colon polyps and colon cancer increases with age. About a third of people over 50 have polyps. More … than Colon cancer begins with colon polyps.

the polyps smaller than 5 millimeters (mm) cancerous is very small. In larger polyps, the risk of cancer increases.

Colon polyps grow very slowly and often cause no symptoms. Regular colon cancer screenings can help catch them before they turn cancerous.

Read on to learn more about colon polyp size and cancer risk, including some other potential colorectal cancer symptoms and treatment options.

Cancer occurs when cells grow out of control, creating tumours. Colon cancer is no exception.

Colon Cancer with atypical growth in the colon. Doctors call these growths polyps. Not all polyps are cancerous. However, having a polyp is a risk factor for eventually developing cancer.

colon cancers start with polyps. It can take years for these polyps to turn into cancer. This is why colon cancer screenings are so effective in preventing cancer before it spreads.

Both can be cancerous or precancerous, but large growths are more likely to be villous.

An adenoma is a colon polyp that can turn into cancer.

There is no fixed size at which a polyp will become cancerous, nor any particular size that is always cancerous. Even among large polyps, the majority are not cancerous.

However, cancer rates were highest among the largest polyps.

The percentage of cancerous polyps, by size, was as follows:

A in China correlated polyps larger than 31 mm with a higher risk of colon cancer. People over 50 were more likely to get cancer and polyps, especially large polyps.

Another study 2018 supports this finding. The study analyzed a total of 15,906 polyps. Among polyps larger than 30 mm, 4.6% were cancerous. Cancer incidence in polyps less than 5 mm was 0%.

Colon polyps grow slowly, and people with polyps or colon cancer may not have any symptoms. This is why colon cancer screenings are so important.

A doctor remove colon polyps at the same time as when they detect them.

During a polypectomy, a doctor removes the polyp. This allows them to test the polyp for cancer and prevent noncancerous and precancerous polyps from growing and turning into cancer.

Depending on the number and size of the polyps, a doctor may recommend additional or more frequent colon cancer screenings.

If the polyps are cancerous, a doctor may recommend surgical resection. This involves the removal of part of the colon to prevent the cancer from continuing to grow.

The good treatment too the unique characteristics of cancer, which experts call histology. Treatment will also depend on whether or not the cancer has certain mutations.

Early removal of colon polyps has good prospects. However, people with a history of polyps may develop more polyps.

such as intestinal polyposis, can increase a person’s risk of developing more polyps. A person with these conditions has a higher lifetime risk of colon cancer and may need more frequent screenings.

Lynch syndrome or familial adenomatous polyposis (FAP) are genetic predispositions that for these cancers.

However, in the early stages, if a doctor is able to remove the cancer completely, the outlook is good and it may be possible to cure the cancer. A person may need ongoing cancer screenings for the rest of their life.

Many people can avoid or delay a colonoscopy. However, it remains a very effective tool for detecting colon polyps and early stages of colon cancer.

These polyps usually grow slowly, allowing plenty of time for detection and removal before they turn cancerous. Without screening, they can go undetected, giving the cancer time to grow and spread.

It is much easier to treat polyps and cancer at an early stage than to treat advanced colon cancer. People over 50, as well as people at high risk for colon cancer, should discuss screening with a doctor.

People should also note that there are other colon cancer screening options.