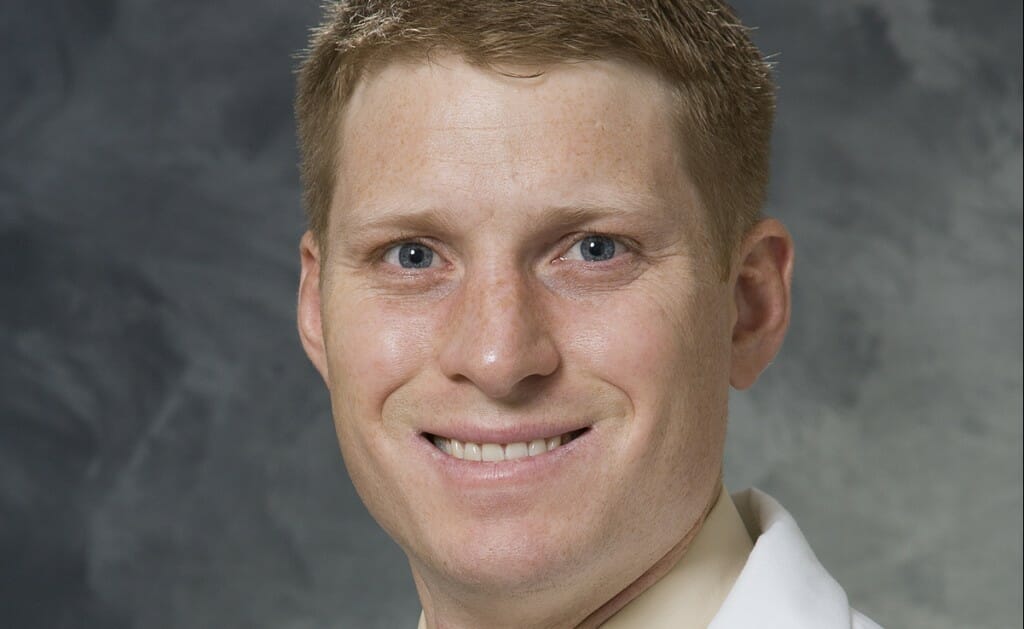 More does not necessarily mean better, including in cancer treatment.

Scientists at the University of Wisconsin-Madison and the University of Pittsburgh School of Medicine report today in the journal Science Translational Medicine that the combination of targeted radiopharmaceutical therapy and immunotherapy significantly boosts eradication of metastatic cancer in mice, even when radiation is given in doses too low to destroy the cancer outright.

“We’re thrilled – with radiation doses this low, we didn’t expect the response to be so positive,” says senior author Ravi Patel, assistant professor at Pitt and radiation oncologist at UPMC Hillman Cancer Center. â€œIn clinical trials we tend to go for the maximum tolerable dose, the idea being that radiation kills cancer and the more we give, the better. But in this study, our concept is different: we are not trying to destroy the tumor with radiation, we are trying to trigger the immune system to kill the cancer. “

Immunotherapy has revolutionized cancer treatment by helping patients’ immune systems fight cancer. But some patients develop resistance to current immunotherapies and others have cancers characterized by immunologically “cold” tumors, which elude or suppress the patient’s immune response to their cancer.

In these cases, oncologists have found that external beam radiation therapy, or EBRT – where a patient is placed in a carefully calibrated machine that directs a beam of radiation directly to their tumor – can help turn ‘cold’ or resistant tumors into tumors. “Hot”. against which immunotherapy treatments work best.

But EBRT generally cannot be given to all tumor sites in patients whose cancer has metastasized or has spread to other parts of their body, because distant tumors may be too small, abundant, and diffuse so that the patient can tolerate as much radiation. In these cases, targeted radionuclide therapy may be an option. This therapeutic approach uses a radioactive element bound to a cancer targeting molecule and delivered by intravenous infusion, delivering radiation directly to cancer cells as the radioactive element decays.

Patel, lead author Zachary Morris, professor of human oncology at the University of Wisconsin School of Medicine and Public Health, and their colleagues designed a study to give mice with immunologically cold metastatic cancers different doses targeted radiotherapy in addition to immunotherapy.

“Because the radiation from a targeted radionuclide therapy, if given at too high a dose or at the wrong time, could kill or damage the immune cells infiltrating the tumor that we ultimately want to destroy these tumors, it was essential to design these studies with a precise understanding of the dose of radiation therapy and the time during which it would be emitted into the tumor, â€explains Morris.

To accomplish this clarification, Patel and Morris worked closely with a team of medical physicists led by Bryan Bednarz, professor of medical physics at UW-Madison. By obtaining serial images of the radiation emitted by targeted radionuclide therapy, this group was able to determine how much and when the radiation would be delivered to a tumor and other healthy tissue.

To the researchers’ surprise, the mice that received both immunotherapy and doses of targeted radiation therapy that were far too low to kill the cancer when given on their own were the ones that were cured.

Instead of destroying tumors, Patel says, low-dose radiation “stressed the tumor cells,” stimulating tumor cells to activate a type of response that is more commonly seen in settings where cells have been infected with bacteria. virus. Boosted by immunotherapy, immune cells attacked cancer cells that had been damaged by targeted radionuclide therapy.

In addition, when the tumor cells were reintroduced into the mice cured by the combination therapy, they quickly fought them off and no longer developed cancer.

“The treatment with low dose radiation and immunotherapy not only eradicated their cancer, but acted as a kind of cancer vaccine, preventing the mice from contracting this type of cancer again,” said Patel, who conducted the research at UW-Madison as a Bentson Translational Research Fellow.

In addition to the mouse studies, the doctor-scientists worked with David Vail at the UW-Madison School of Veterinary Medicine and tried the combination of targeted radiation therapy and immunotherapy as a treatment in companion dogs with dementia. ‘metastatic cancer of natural origin. The dogs tolerated this combination of treatment well, with no toxic side effects.

Researchers continue to monitor the dogs treated in this study to assess how well the combination therapy works as a cancer treatment in this veterinary setting, which closely mimics the diversity of patients and tumors that would be encountered in clinical settings with patients with human cancer.

In both animal studies, the researchers used a new targeting agent that can target almost any type of cancer anywhere in the body. This agent was developed by SMPH professor of radiology Jamey Weichert in collaboration with Reinier Hernandez, professor of medical physics at UW-Madison. Madison-based start-up Archeus Technologies is currently completing the studies necessary to seek approval from the Food and Drug Administration to begin testing this agent in human clinical trials.

â€œHuman clinical trials are needed to turn our findings into a new standard of care,â€ says Patel. “In the meantime, the concept of this approach can be tested in humans now, using approved radiation therapies designed to target specific types of cancer.”

A version of this story originally appeared on the University of Pittsburgh School of Medicine website.