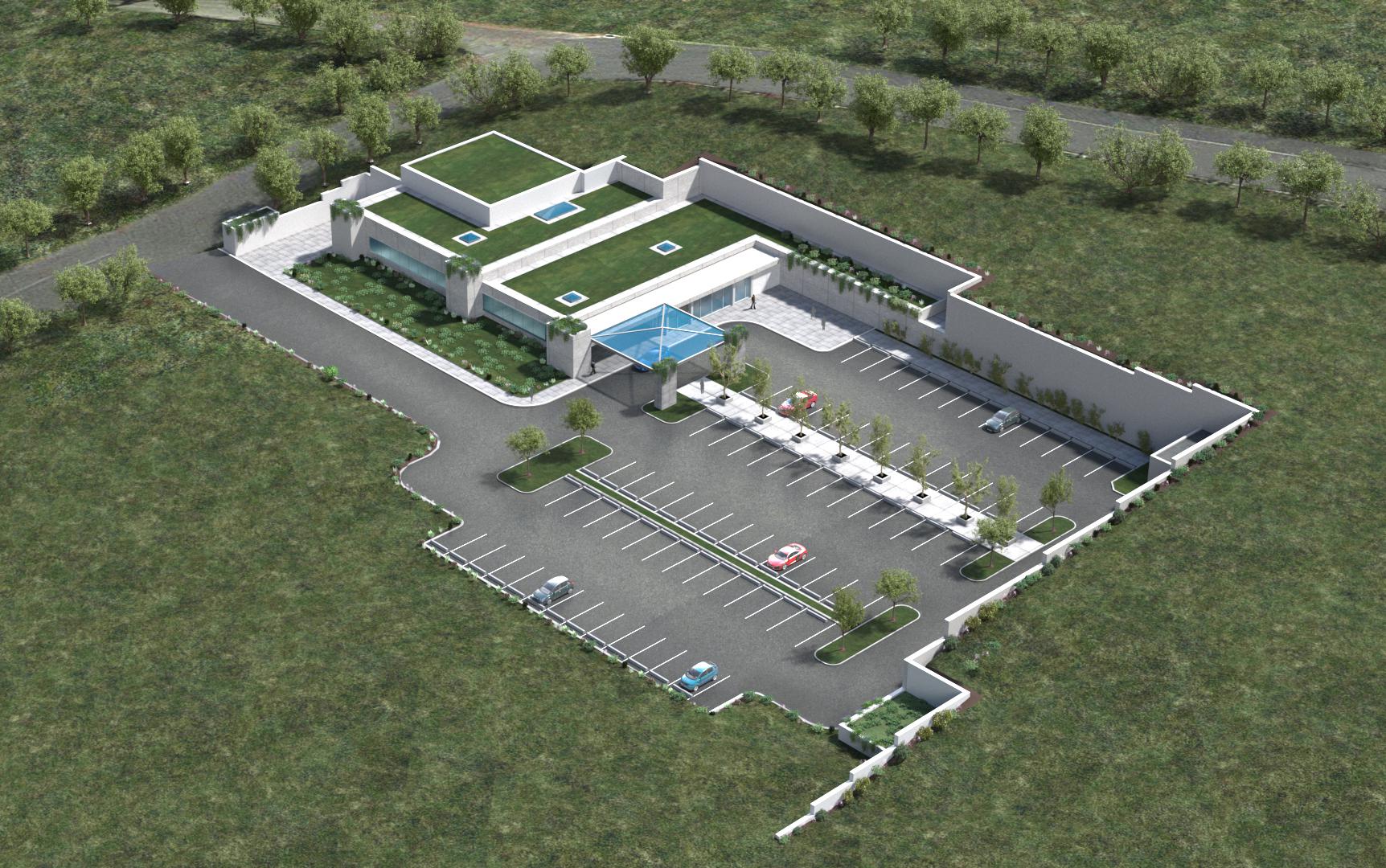 For the second time this year, the state has denied a request to set up an $80 million proton therapy center in western Connecticut.

“This is a sad day for cancer patients, as the OHS turns its back on more than 500 patients in need a year,” Danbury Proton said in a press release Friday.

The treatment is available at around 40 facilities nationwide, according to David Hardy, a lawyer representing Danbury Proton. About 500 Connecticut residents left the state in 2019 to receive the therapy.

Tina Kumar Hyde, head of external affairs for the state Office of Health Strategy, said decision determined that Danbury Proton “did not establish a clear public need for proton beam therapy and did not show that the proposal was financially feasible”.

“OHS’s mission is to promote equal access to high-quality health care, control costs, and achieve better health for the people of Connecticut,” said Kumar Hyde. “We think that ends the problem.”

The state approved a similar facility in April — operated by Yale New Haven Health and Hartford HealthCare — in Wallingford. The $72 million facility is expected to open in 2025. In the meantime, the closest proton therapy facilities to Connecticut are in Massachusetts, New York and New Jersey.

Danbury Proton argued that one facility will meet the needs of about half of Connecticut’s cancer patients.

“With only one treatment room, decisions will have to be made weekly about who will not receive treatment,” the company said in a statement. “Patients who have been turned down will either have to seek a proton therapy treatment niche out of state, or they will have to settle for other locally accessible treatments that are not as effective and safe.”

The company alleged that the OHS was “creating a monopoly of treatment by the two largest state health systems” while claiming “[keep] a cap on health care costs.

In the ruling, the OHS said Danbury Proton cited national or international data, rather than Connecticut-specific data.

“[Danbury Proton] provided a population-based needs assessment rather than an analysis of actual patients in the state who received radiation therapy and are likely to benefit from proton therapy,” the decision states.

As for the financial viability of the project, the ruling said Danbury Proton’s financial projections were based on “unsubstantiated volumes and associated revenues”. Many cancers that Danbury Proton intended to treat “are likely to be denied coverage by commercial insurers,” the Office of Health Strategy said in the decision.

Danbury Proton said it was assessing its next steps.