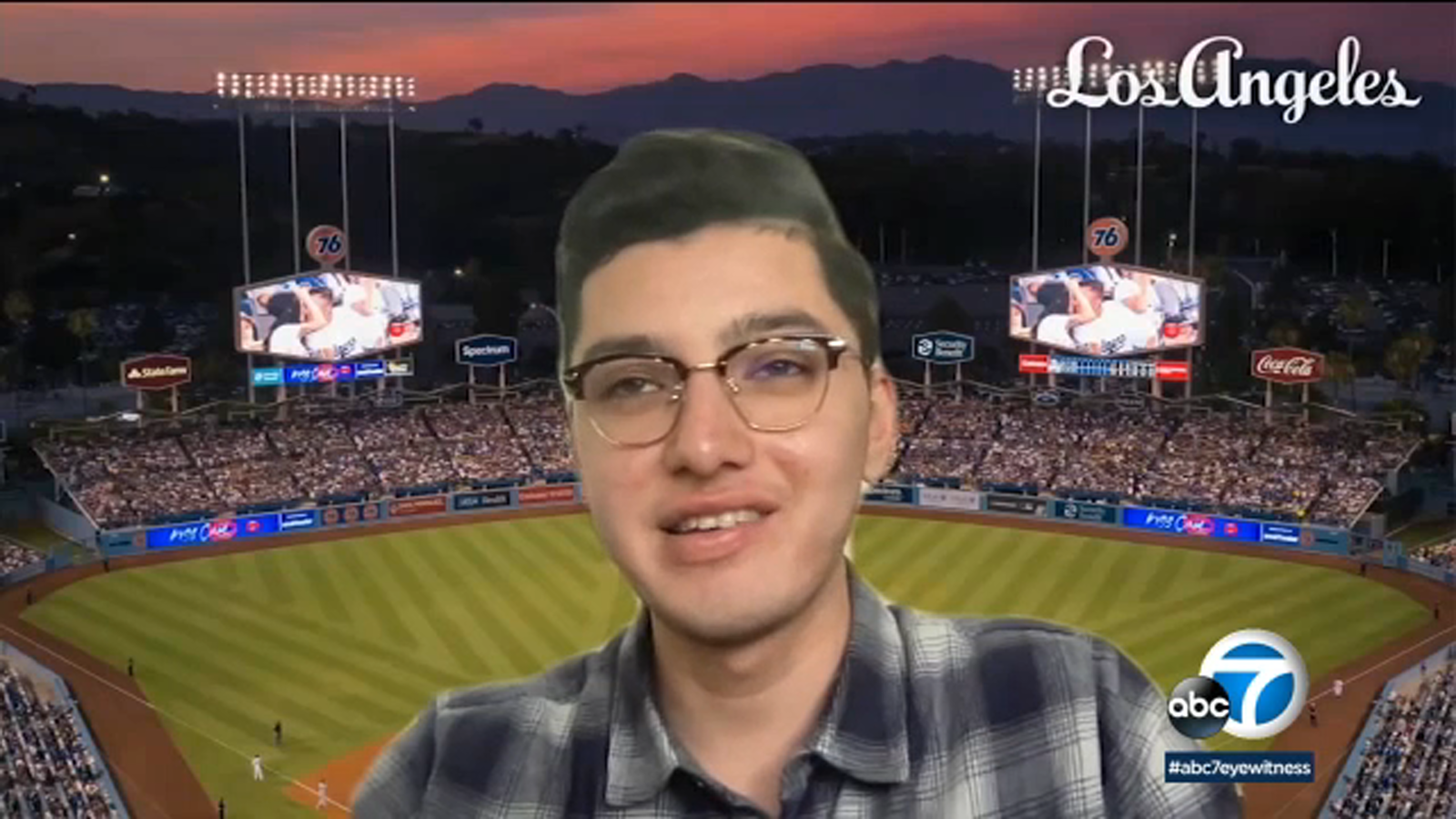 LOS ANGELES (KABC) – A long-standing tradition at City of Hope unites bone marrow recipients with donors who have saved their lives.

The pandemic made face-to-face “bone marrow meetings” impossible, but despite being hundreds of miles away, a Northridge student was able to thank his donor face to face.

Another City of Hope patient helped the fan, who was 16 at the time, secure tickets. Castaneda still remembers that night.

â€œThey’ve broken a lot of records in this game. They’ve gone into extra innings,â€ he said.

It was the same year that Castaneda’s leukemia made an aggressive comeback. He received life-saving marrow from a donor unknown to him until now.

From his home in Germany, Johannes Eppler, 27, was delighted to see how strong and healthy Castaneda looked.

Despite the distance, the two felt an immediate closeness.

â€œMeeting him for the first time was really amazing,â€ Castaneda said.

Eppler registered his marrow through an international nonprofit group called DKMS. It recruits donors from all over the world. Castaneda is grateful to Eppler for donating his marrow to a complete stranger.

â€œIt would have been great to give him a hug, but just being able to see him is just good to have,â€ he said.

The Dodgers playing in the playoffs made the bone marrow reunion even sweeter.

The student at California State University at Northridge even got a shout from Dodger director Dave Roberts.

â€œTo be able to be noticed by the Dodgers is just super cool and super exciting,â€ Castaneda said.

Although they may not be able to reunite again this year, the miracle of the bone marrow transplant is what unites them.