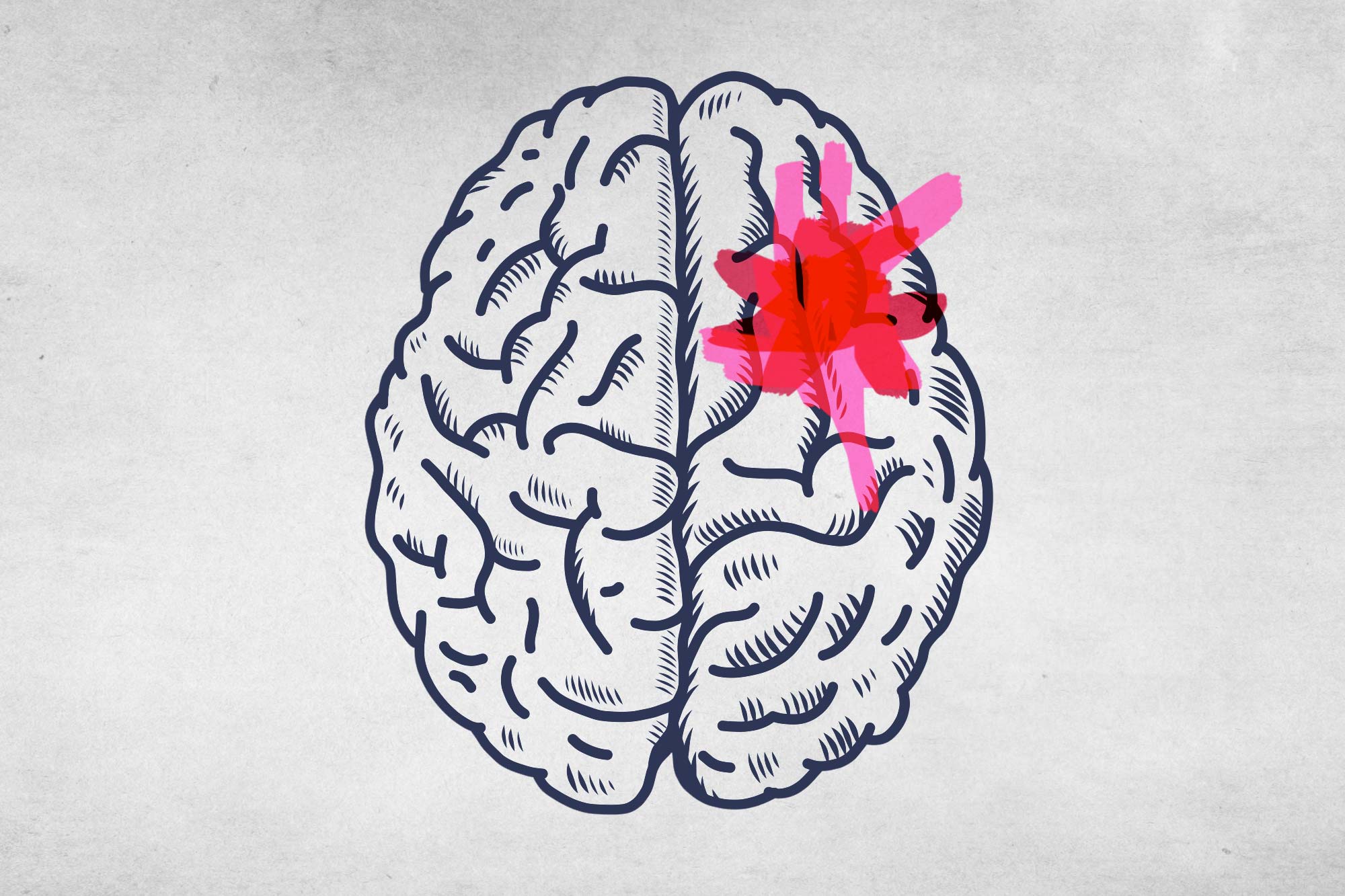 “This CAR T-cell therapy could be a game-changer for life-threatening brain tumors, just as another CAR T-cell product changed the paradigm for how we treat patients with relapsed leukemia and lymphoma,” a- he declared.

Chimeric antigen receptor T cell therapy arms our natural immune cells to make them more effective against cancer. It extracts a small number of white blood cells, called T cells, from a patient’s blood, then genetically modifies them to kill the cancer. These cells are then injected back into the patient, where they replicate into a vast army of cancer killers. The whole process takes around two weeks unlike other processes which can take months.

CAR T-cell immunotherapy has had significant success in fighting blood cancers, but it has been less effective against solid tumors. Lee’s new discovery could improve his ability to target these tumors that are now resistant to treatment with CAR T cells.

His new work identifies specific targets on glioblastomas and DIPG cells that immunotherapy could exploit. When tested in mice, the approach was found to be highly effective – tumors shrank or disappeared, and weaponized immune cells proved to be long-lasting. The approach also avoided the side effects that previously hindered its use in humans.

Particularly noteworthy was the approach’s effectiveness against DIPG, a cancer that spreads to the brain, making it extremely difficult to treat. Lee’s immunotherapy approach shrank tumors and improved survival in lab mice. The scientists note that the invasive nature of cancer is likely to continue to pose a challenge, particularly when cancer tentacles extend into vital areas of the brain, but the researchers were encouraged by the promising results.

Many solid tumors share the same vulnerabilities that Lee’s team identified in glioblastoma and DIPG. This suggests the findings may have broader applications for solid tumors.