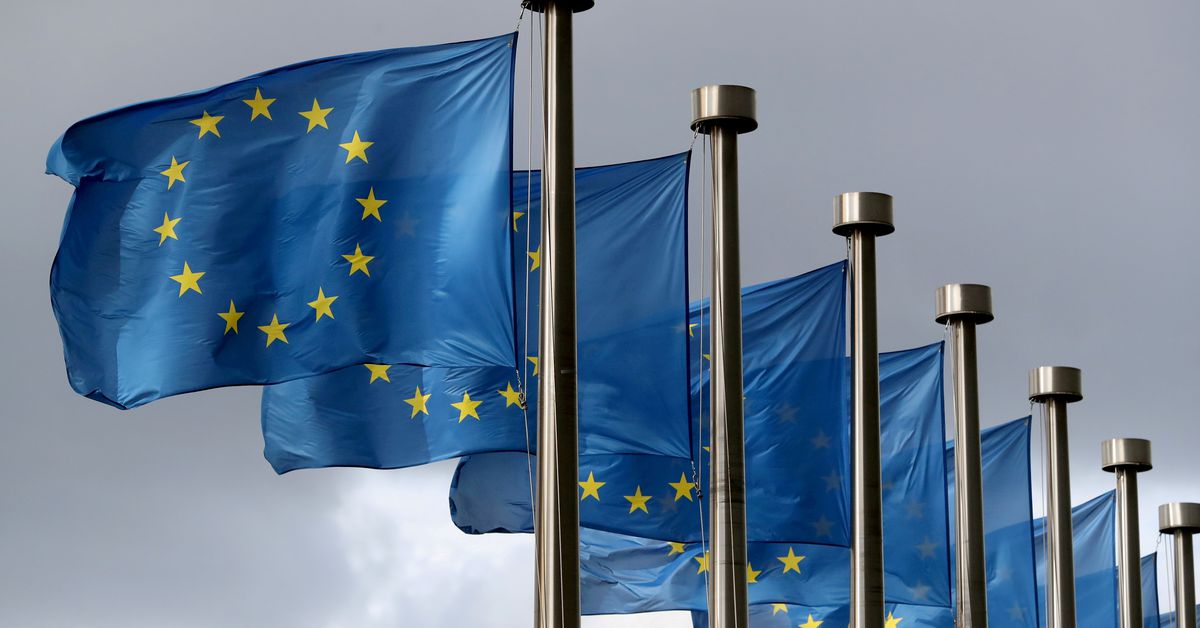 EU flags fly in front of the headquarters of the European Commission in Brussels, Belgium, October 2, 2019. REUTERS / Yves Herman

BRUSSELS, Dec. 7 (Reuters) – The European Union could face a shortage of radioactive isotopes essential to diagnose a range of diseases and treat cancer, officials and documents say.

The EU is the world’s largest producer of molybdenum-99, a radioisotope used in 80% of all nuclear medicine procedures worldwide, including imaging scans to detect heart disease and therapies to destroy cancer cells, according to EU data.

But Molybdenum-99 production relies heavily on aging nuclear reactors in the Netherlands and Belgium.

“Without replacing the currently aging European production infrastructure, the EU will be dependent on foreign supplies,” said Michael Stibbe, Dutch deputy permanent representative at a public session of a meeting of EU health ministers in Brussels.

“This could potentially cause serious shortages of radioisotopes and compromise access to life-saving treatments for all European citizens,” he added, urging the EU to help finance the transition to new reactors.

Representatives of other EU countries, including Germany and Belgium, supported the Dutch appeal.

“As European research reactors approach their ‘end of life’, uncertainty over the continued long-term supply of radioisotopes may generate instability benefiting external competitors able to seize the opportunity,” said declared a document of the European Commission.

The expected drop in EU production is compounded by the rapid increase in demand for radioisotopes, the Dutch representative said.

“The shortcomings in this area are also demonstrated by the fact that the prices of these isotopes have increased by 300% in some cases”, said the chairman of the meeting, the Slovenian Minister of Health Janez Poklukar.

At the end of October, the European Commission also warned EU health experts of a possible shortage next year of iodine-131, another radioisotope crucial for the diagnosis and treatment of several conditions, according to the minutes of the meeting.

The Commission did not respond to Reuters’ request for comment on the matter.