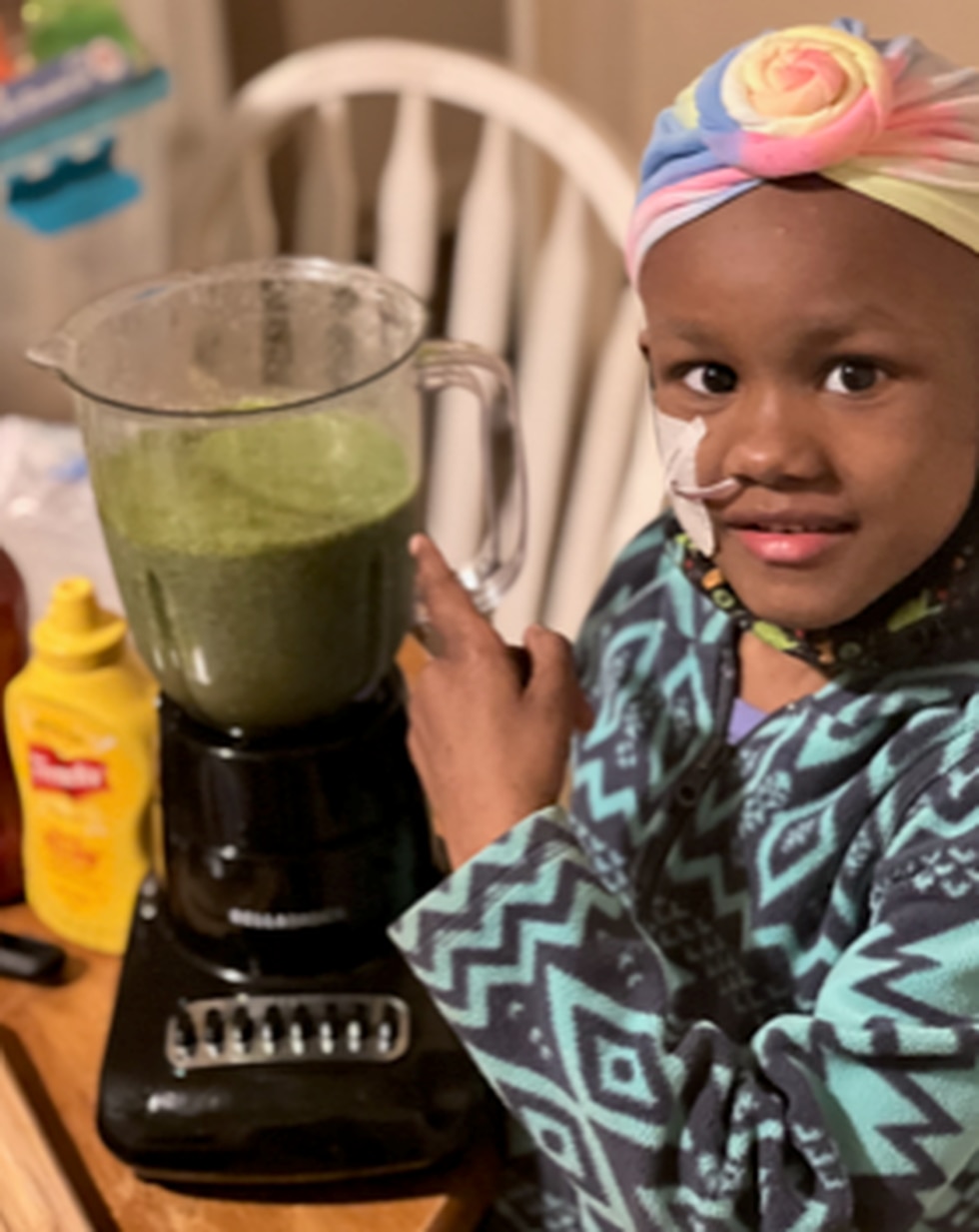 Father’s daughter was taken away after seeking alternative cancer treatment

Lake Charles, LA (KPLC) – The 6-year-old daughter of Isaiah Davis has been battling a serious and rare form of cancer since last September. After surgery and radiation therapy, she underwent chemotherapy. But Davis says it was taking its toll, leading him to look for other options.

Six-year-old Iyonna Davis loves unicorns, according to her dad. She is his only daughter.

“I love her to death. I don’t know what I would be or what mental state I would be in if I were to lose her,” he said.

In September of last year, his worst nightmare came true. He says it started with a lump in his abdomen.

“They found it was not just Wilms tumor, but a certain type of Wilms tumor, anaplastic, which is a very aggressive form of the tumor,” Davis said.

He has a video of Iyonna ringing the bell last December after finishing radiotherapy. Davis claims her doctor at a New Orleans hospital wanted Iyonna to continue chemotherapy to prevent recurrences. She suffered six of eight rounds.

But Davis opted to put that treatment on hold while seeking a second opinion because he says chemotherapy is so hard on his system.

On Wednesday, Davis claims child protective services came and took Iyonna away after she presented an order charging her with medical negligence.

“I want to be with my child but they took my baby away from me. And I am powerless right now to get it back,” he said.

In a letter Davis says he got from child protective services, his doctor wrote, “Delays in administering chemotherapy and failure of the entire chemotherapy regimen are negatively affecting his chances of survival. to this very aggressive form of cancer.”

Davis says Iyonna is back in the hospital in New Orleans, receiving the chemo he says is so hard on her.

“She won’t be able to handle this very well without my support and I have to be there for her. It’s very heartbreaking. I am tortured without being present for his treatment,” he said.

Davis says he is allowed to call his daughter but is not allowed to go to the hospital in New Orleans where he says she is receiving treatment.

Child protective services are not allowed to discuss these issues. A spokesperson for the Child and Family Services Branch sent us this release:

“DCFS cannot comment on, or even acknowledge, the existence of a potential child abuse or neglect investigation or involvement with DCFS. If there is an investigation, state laws make the entire process – from report to investigation to outcome – confidential.”

Davis says there is a hearing Monday in juvenile court which he hopes will restore his parental rights so he can find his daughter.