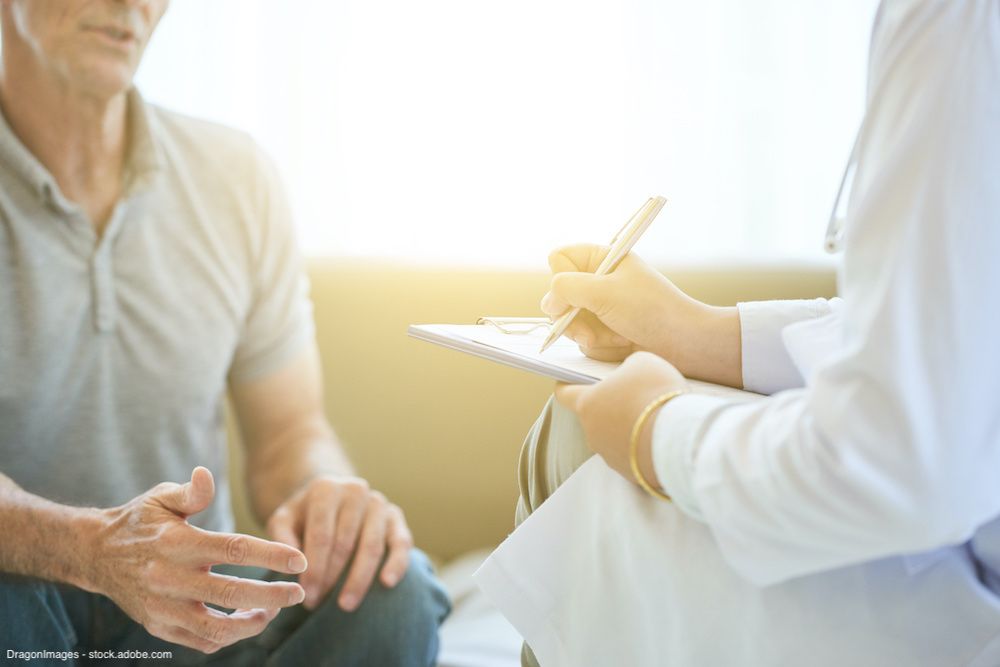 The FDA has released its final recommendation on how to optimally design cancer drug trials that include patients with central nervous system (CNS) metastases.1

The directive, entitled “Evaluating Cancer Drugs in Patients with Central Nervous System Metastases; Guidance for Industry ”, details important considerations for trials involving systemic therapies for this patient population if the agent label describes antitumor activity in the CNS. Other considerations referenced in the guide include ideal patient populations, available therapies, and past therapies, as well as noting that trial designs need to take into account past therapies and better plan the assessment of CNS metastases. .

The preferred modality cited by the guide is baseline and periodic MRI imaging with gadolinium contrast. Additionally, RECIST 1.1, Assessment of Response in Neuro-Oncology – Brain Metastases, should be used for the assessment of standard response criteria for patients with CNS metastases, as directed.

The guide also details the appropriate endpoints for studies involving patient populations with CNS metastases and discusses the optimal way to treat leptomeningeal disease. Notably, leptomeningeal disease is considered a disease of the entire CNS compartment by the FDA. It also evaluates the updates and suggestions that were made during the comment period during the writing of the document.

Additional updates detailed in the final guide elucidate the optimal number of stratification factors that should be included in CNS clinical trials to minimize bias, and clarify that CNS duration and systemic response to treatment should be monitored by clinical trial investigators. The final version of the document included an additional 6 months, as well as the addition of progression-free survival for patients with brain metastases when the CNS is a common metastatic site.

Adventist Journal Online | A future for a brave girl

UV light linked to the prevention of allergic diseases in infants