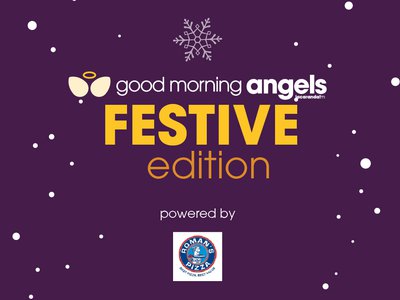 CONTEXT: Anna Shipalana from Limpopo is the mother of a 13-year-old son and the wife of a devoted husband. She is also battling stage 4 breast cancer. Shipalana has visited local government hospitals for treatment, but her condition is worsening. She has been told that she will have to have a mastectomy, but the waiting lists at local public hospitals are very long. Shipalana, then. consulted a private doctor, but has no medical help and cannot afford all the costs involved to save his life. Time is running out for Shipalana, which is why her cousin, Deborah Ndaba, who lives in Gauteng, wrote to Good Morning Angels for help on her behalf.

My name is DÃ©borah Ndaba. I am applying for financial assistance on behalf of my cousin. Her name is Anna Shipalana. Anna is fighting breast cancer. She is undergoing treatment at the government hospital in Polokwane. Seeing that her condition worsened, she decided to go to private hospitals. The doctor told her they needed to do some tests to see how far the cancer had spread to the rest of the body. She was also told that she may have to be cut to remove the entire breast. Anna has no medical help. So far, doctors have told her that she will need R28,850 for the X-ray test only.

Once the results are known, she will need money for the operation, hospitalization and medication. We do not yet have the actual amount of what it will cost.

I have attached the quote for the radiology along with the pictures of Anna’s current breast condition.

I will ask for any help and prayers.

The festive edition of Good Morning Angels is proudly sponsored by Roman’s Pizza.