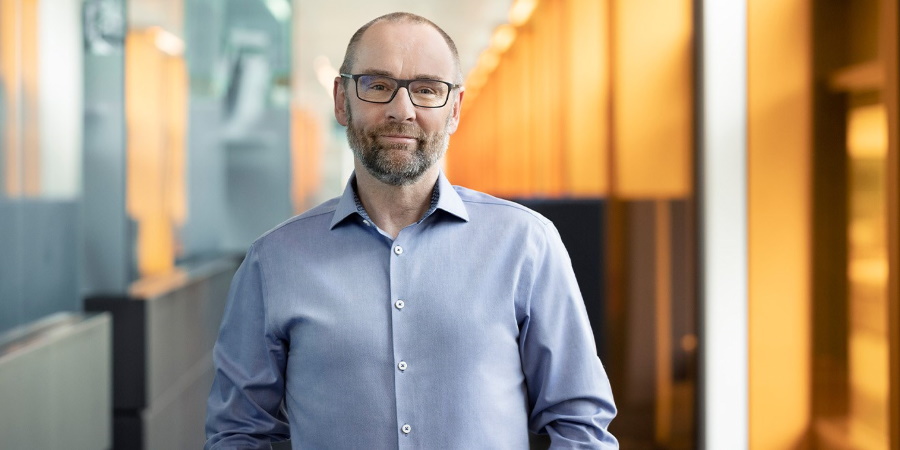 One of the first actions of GSK’s recently appointed Chief Scientific Officer, Tony Wood, was to expand a partnership with Tempus aimed at improving Big Pharma’s R&D productivity, starting with its cancer pipeline.

US company Tempus has built a precision medicine platform – powered by artificial intelligence and machine learning – that crawls through a vast library of anonymized patient data, including clinical, molecular and genomic test results. Its goal is for patients to benefit from the treatment of others who have gone before them, providing data tools for drug developers and healthcare professionals.

GSK is the latest pharmaceutical company to tap into this resource, with the aim of discovering new drug targets, improving the design of its clinical trials and accelerating the recruitment of test subjects.

The two companies have been working together for some time. In January, for example, they began enrolling in the PAVO open-label Phase 2 trial of GSK’s PARP inhibitor Zejula (niraparib), which is studying the drug’s safety and efficacy in patients with of cancers carrying PALB2 mutations.

Wood (pictured above), who was named CSO Elect at GSK in January and took over in August, said Tempus’ platform “complements the work our team is already doing at the intersection of genomics and of machine learning in both early discovery and clinical trials.”

GSK already ranks quite well among the top 14 pharmaceutical companies in R&D efficiency – ranking third behind Pfizer and Novartis in a analysis of R&D productivity published last year, which covered the last 20 years of activity.

By the company’s own admission, in recent years, however, its performance has declined, especially when it comes to offering late-stage programs. Wood came on board this year to continue a productivity revival campaign begun under his predecessor, Hal Barron, who stepped down earlier this year to take on the role of CEO at Altos Labs in the US.

Wood said this morning that GSK’s investments in genetics, functional genomics and AI/ML have enabled the company to more than double the number of targets in its initial portfolio since 2017, and increased the proportion of those with more than 70% genetic support.

GSK has made a $70 million down payment to extend the partnership, with an undisclosed three-year minimum financial commitment that can be extended to five if desired.