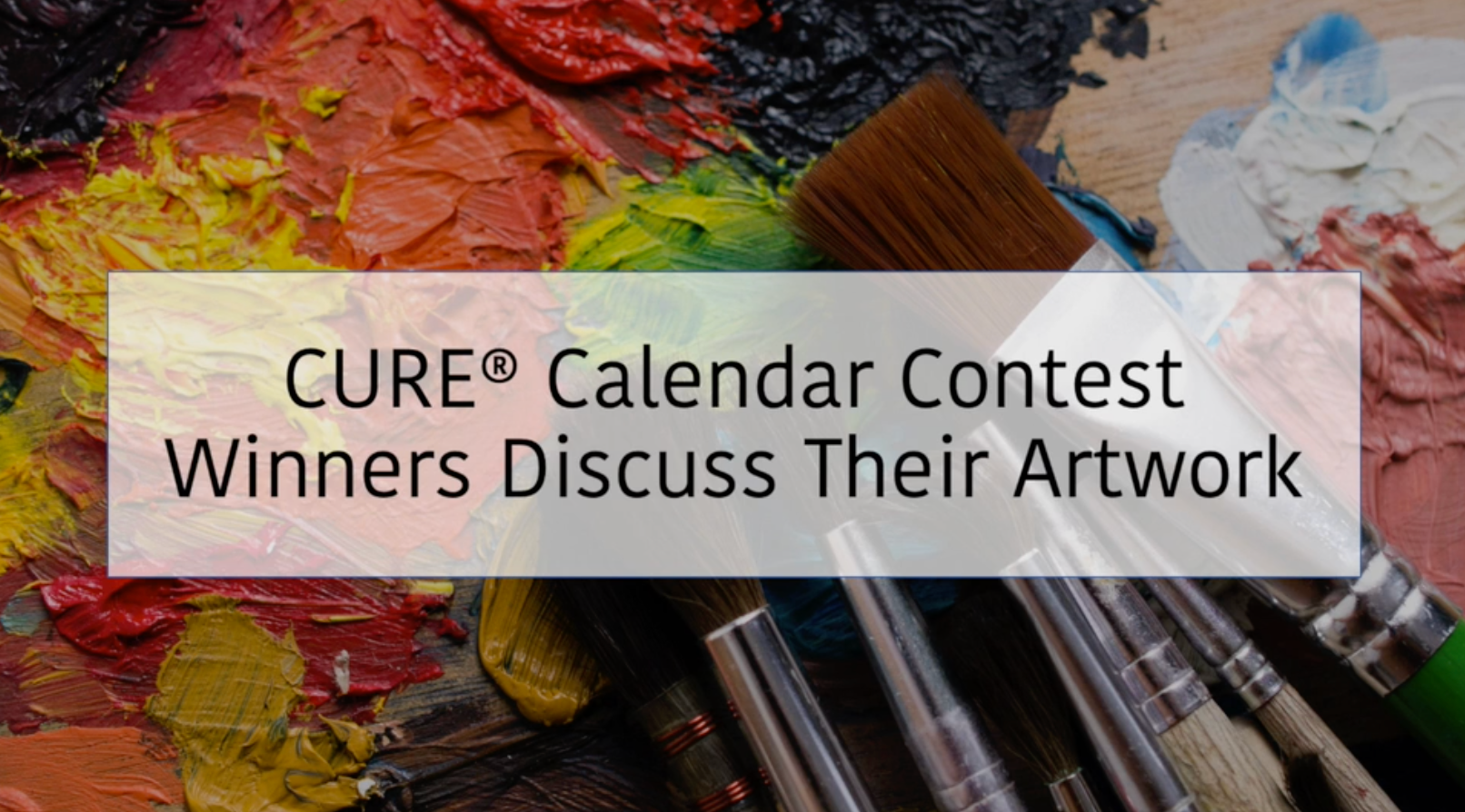 After selecting 12 winners for its annual calendar artwork competition, CUREÂ® spoke with several of the winners about their artwork, what inspired them and how they are using art as a therapeutic strategy. to cope with the difficulties caused by cancer.

The winning artwork – created through a variety of mediums, including mixed media, digital painting, oil painting, photography and more – is deeper than just a pleasurable viewing experience. The coins contain lightning bolts on lives touched by cancer.

â€œOne of the biggest benefits for me as an artist is seeing how people connect with my work,â€ said recipient David Solie. â€œIt’s an accessible and inspiring connection that allows me to offer something positive and nourishing to the world. “

Click here to see the first part of the calendar competition winners discussing their works.

Anne Delano Weathersby: I have been taking photographs for many years. But it was after I was diagnosed that I really started to focus specifically on nature and landscape photography. Before that I was doing a lot of different things. But being in nature is so restful, peaceful and meditative that I just found it to be a way to heal. “Sailors Take Warning” was taken at dawn, not too far from my home, in fact, on the Chesapeake. And I mean, it really resonated with me because it portrays a scene of sailboats at dawn, moored, waiting to weather the oncoming storm because there’s a black cloud passing by. And it symbolizes the danger to come, but also the hope that the storm will pass. And, you know, I hope that’s true for my cancer scrape.

David SoliÃ©: My first stint in painting lasted two years when I lived in Seattle and attended college. My medium was watercolor, a perfect match for the weather and mood of the Northwest. But then I left the Northwest and my painting fell by the wayside, apparently for good.

Flash Forward 45 years of grappling with a deadly combination of comorbidities, and I came across a story about the new Apple Pencil for the iPad (which) just came out. I bought one the same day and my life has never been the same. The iPad pencil suit has opened up a whole new world of creativity that I never imagined possible, besides being a converter for all the negative energy that builds up every day when you’re sick. One of the biggest rewards for me as an artist is seeing how people connect with my work. It is an accessible and inspiring connection that allows me to offer something positive and nourishing to the world. Which brings me to my submission to your open call for applications for the 2022 calendar entitled â€œPrelude to new lifeâ€.

Janet Solie (wife of David Solie): The painting is a metaphor for her cancer treatment and her new life after receiving such a devastating diagnosis. We both have medical training, we are both retired medical assistants. So hearing stage 4 with bone metastases was horrible. It was a horrible diagnosis. But the painting is largely a metaphor, a symbol of its treatment and the fact that it was a prelude to a new life. And he was diagnosed in March 2020, which was difficult. And he also says that it is a very popular painting with others. And it is partly for this reason that he chose it for CUREÂ®.

Courtney mulling: I’ve always been the artist of the class if you asked me, right. I thought about going to college to do art, but realized it wouldn’t support a family back then. So I went into engineering, right? So I’m really a tech guy. But I never stopped doing something, a form of painting. I’ve always done some kind of painting. My basement is filled with tons of half-finished jobs. And so I also did a lot of painting in high school and did portraits some evenings before I got sick.

“Clear magnolia.” So that was the day when I was dying of fatigue, fatigue, exhaustion. I was out of it, and I decided to get out of bed, and I went down and I was lying on the couch. There’s a big window in front of the sofa and these flowers – it was a vase of magnolias sitting in there, and I watched the sunlight beating against the flowers, and how exuberant the flowers were, you know, beautiful. And I said, “Dude, this is so good.” I wondered, “How the hell can you be so happy, Mr. Flower, when I’m here sick and dying?” Why aren’t you sad like me? Why are you blooming? Why are you so rambunctious? And I just imagined the flower telling me, “This is what I do.” And really it said to me, what am I doing? What do I do with it – the flowers don’t know when they’re going to die. They don’t know when they will live according to what we understand, but they give everything they have while they are alive.