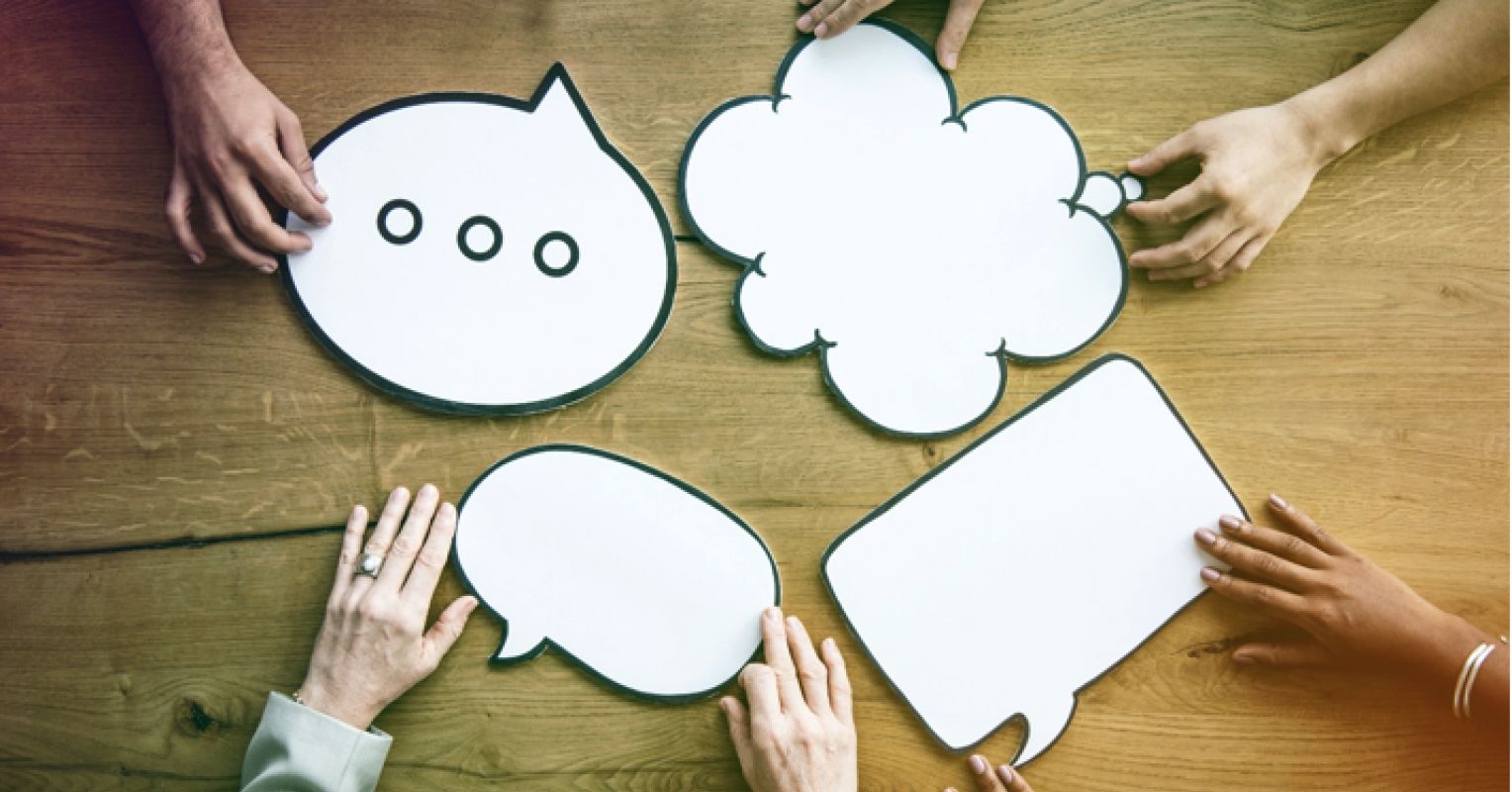 How to better support a loved one with cancer

As a psychologist, my everyday world is awash with language about emotion. Labeling and describing how we feel emotionally can be a difficult task. Part of what I help people do is translate their emotions into a common language that we can use to explore their subjective experiences. When we struggle to find the right words to describe how we feel, using metaphor can be a way to communicate that in a way that feels more tangible. In fact, one type of psychotherapy, acceptance and commitment therapy, relies on metaphor to help improve mood.1. For example, a commonly used ACT metaphor is to describe emotions and thoughts as quicksand. The more we fight against them, the more likely we are to sink. If we can instead accept our thoughts and feelings, the less we tend to suffer.

I work primarily with people who have been diagnosed with cancer and am aware of how this metaphor is used to describe the cancer experience. Words such as “fight”, “fight”, and “journey” are common in the language used to discuss diagnosis and treatment. While these metaphors can be positive and empowering, research has highlighted the ways in which they can be discouraging and limiting. Even choosing the name of this blog, Navigating Cancer, I found myself debating the choice. Would it be too close to portraying cancer as a journey and unintentionally alienating readers? Ultimately, I hoped that the idea of ​​”finding your way” would be the one that might resonate with most.

The researchers noted that using metaphors of “violence,” such as “waging war” on cancer, can be motivating for some, but for others it highlights how they feel about their cancer. is out of their control. What happens if the “weapons” don’t work? If someone dies of cancer, does that mean they have “lost” the “battle?” This can create a feeling of needing to remain stoic, which could lead a person to feel alone in their experience. A recent study by David Hauser and Norbert Schwartz2 goes further, finding that people who were exposed to metaphors of fight and war had a higher likelihood of rating cancer treatment as more difficult than those who were not. They were also more likely to hold fatalistic beliefs about cancer, such as the belief that not much can be done to prevent cancer. Likewise, describing cancer as a “journey” may make some feel like they have a way to describe their progress along their treatment trajectory, one step at a time. Others, however, may reject this description, noting that a journey is something one chooses. Cancer, of course, is not.

Excerpt from Illness is not a journey | Available at emandfriends.com

The metaphors used to describe difficult events are important, as the Hauser and Schwartz study (as well as many others) have shown, the choice of metaphor can shape the emotional experience of an event. Time and time again, I hear people with cancer struggle with the metaphors used to describe their experience by others – feeling frustrated, ignored or labelled. There doesn’t seem to be much room for them to contradict these metaphors, especially when used by an authority, like their doctor, or an organization. With the best of intentions, even family and friends can inadvertently use inappropriate metaphors.

The cancer experience is individual. As such, it’s best to consider the preference of the person living with it when using the metaphor. Here are some suggestions when considering talking about cancer:

Now that there may be a greater awareness of how the use of metaphor can impact a person’s experience with their illness, see if you can notice the language you use when discussing cancer. Before I started working with people diagnosed with cancer, I often used phrases such as “silver lining” – I quickly realized this could be alienating, as many cancer survivors are naturally sensitive to suggestions that there is something positive to be found in their experience. . With increased awareness, it is possible to adapt language use in ways that can be helpful rather than harmful.

As I have learned through becoming aware of my own use of metaphors, it can be much more effective to simply ask: How would your family, friend or patient describe their experience? Would they find useful “combat” metaphors? People dealing with cancer very often see their experience represented in a way that is unfamiliar to them; the media and marketing, for example, often dramatize and simplify cancer. Asking allows survivors to begin to develop their own narrative of their experience.

Maybe your loved one doesn’t know how to describe how they feel. This can be a great opportunity to put on your creative hats and come up with something thought-provoking and authentic. If you’re stuck, a “metaphor menu” might help.

No metaphor is “good” or “bad” per se – each has its strengths and weaknesses and is best understood in the context of the person you are talking to. Respect, curiosity and sensitivity can go a long way in helping your loved one feel understood.

Use and duration of androgen suppression therapy with definitive radiotherapy for localized prostate cancer: a meta-analysis of individual patient data