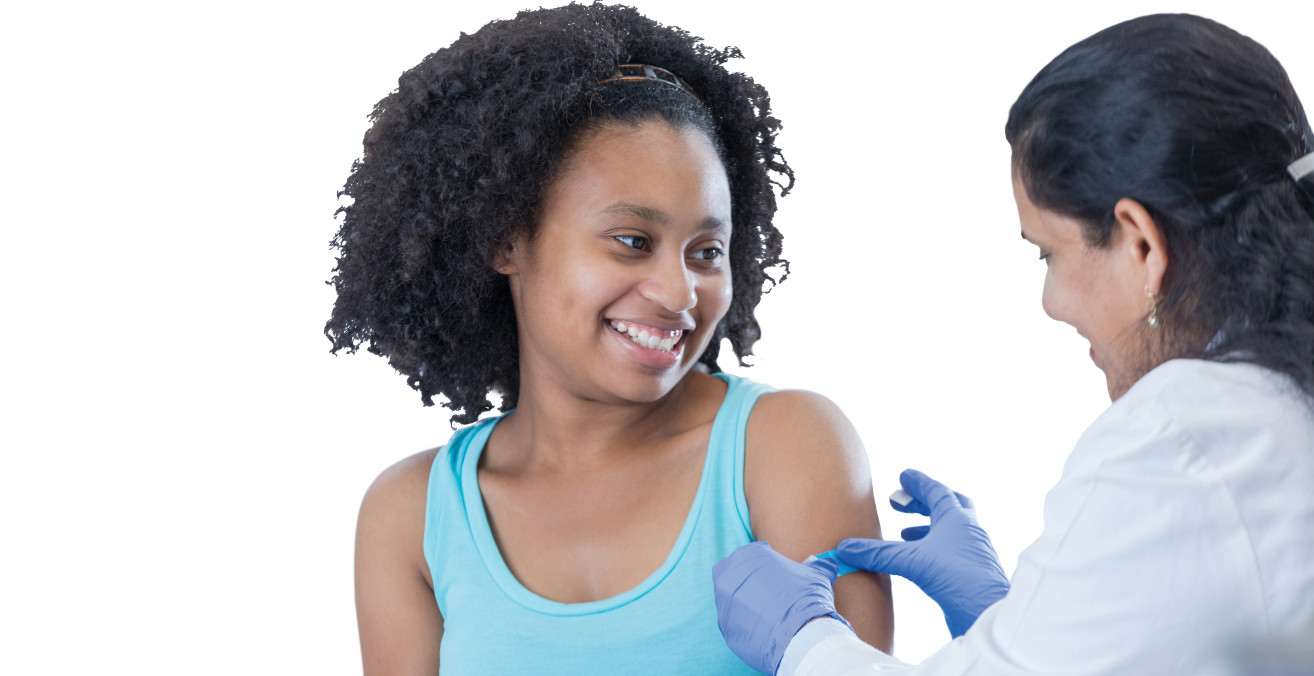 A study from the UK provides further concrete evidence that vaccination against the human papillomavirus (HPV) significantly reduces the risk of cervical cancer. As reported in The Lancet, the analysis found that vaccination at the age of 12 or 13, along with regular screening, reduced the risk of cervical cancer by almost 90% in women in their 20s.

“It’s a historic moment to see the first study showing that the HPV vaccine has and will continue to protect thousands of women from developing cervical cancer,” said Michelle Mitchell, Chief Executive Officer of Cancer. Research UK, which funded the study.

Vaccines are most effective if they are given before a person becomes sexually active. The Centers for Disease Control and Prevention (CDC) recommends Gardasil 9 for girls and boys aged 11 or 12, with catch-up vaccination for those up to 26. The Food and Drug Administration has approved the vaccine for women and men up to age 45; the CDC advises people between the ages of 27 and 45 to talk to their doctor to see if they could still benefit.

Previous research has shown that HPV vaccines are effective in preventing HPV infection, genital warts, and precancerous changes in cervical cells. But since vaccines have only been introduced in the past two decades, it is only recently that it has been possible to demonstrate their effectiveness against cervical cancer itself, which can take years to develop.

A Swedish study published last year showed that the quadrivalent vaccine reduced the risk of cervical cancer by 63% in young women in general and by 88% in those vaccinated before the age of 17. And a recent US study found that between January 2001 and December 2017, the incidence and mortality of cervical cancer declined further in the 15-24 year old cohort – those who were eligible for vaccination at. adolescence – than in older groups.

Peter Sasieni, PhD, King’s College London, and colleagues analyzed registry data on all cervical cancer cases diagnosed in women aged 20-64 in England between January 2006 and June 2019 The Cervarix vaccine has been offered to girls aged 11 to 13 in the UK since 2008, with a catch-up program for ages 14 to 18. Vaccination rates were generally high: 85% of women eligible for vaccination between 12 and 13 years old were fully vaccinated, as were 73% of those eligible between 14 and 13 years old. 16 and 45% of eligible people aged 16 to 18.

During the study period, there were 318,058 diagnoses of advanced precancerous cell changes (cervical intraepithelial neoplasia, or CIN) and 27,946 diagnoses of cervical cancer.

Researchers found that the HPV vaccine reduced the incidence of cervical cancer by 34% for young women who received it between 16 and 18 years old, by 62% for those who were vaccinated between 14 and 16 years old. and 87% for those who had been vaccinated at an advanced age. 12 to 13 years compared to older groups who were not eligible for vaccination. The advanced CIN fell by 39%, 75% and 97%, respectively.

The smaller risk reduction for people vaccinated at an older age is attributed to a lower dose of vaccine in these age cohorts and more women becoming sexually active, and therefore exposed to HPV, prior to vaccination. vaccination. Although the vaccine is effective in preventing HPV infection, it does not eliminate the virus after infection.

“It’s amazing to see the impact of the HPV vaccination, and now we can prove that it has prevented hundreds of women from developing cancer in England,” Sasieni said in a Cancer Research press release. UK. â€œWe have known for many years that the HPV vaccination is very effective in preventing certain strains of the virus, but seeing the real impact of the vaccine has been truly rewarding. Assuming most people continue to be vaccinated against HPV. HPV and getting tested, cervical cancer will become a rare disease. “

Based on these results, Sasieni told the BBC, HPV testing protocols should be reassessed, with continued testing every few years for age groups who were not vaccinated when they were young. and screening maybe two to three times in their lifetime for those vaccinated.

In the UK, a study adds to the evidence that HPV vaccines are very effective against cervical cancer and that they should prevent oral cancer as well. But many people remain unprotected for a variety of reasons.

Despite the UK’s universal free vaccination program, vaccination has not quite reached the World Health Organization’s 90% target. In the United States, a recent CDC survey found that 75% of teens aged 13 to 17 had received at least one dose of HPV vaccine and 59% were fully immunized by 2020. Immunization rates are still lower in many low- and middle-income countries. .

Barriers to HPV vaccination include availability, cost, socio-economic and racial disparities, and the belief that adolescents who are not sexually active do not need the vaccine or that the vaccine will make adolescents more susceptible to have sex. The COVID-19 pandemic has also hampered efforts to provide HPV vaccines and other vaccines to children and adolescents.

A recent modeling study predicted that cervical cancer could be all but eliminated in wealthier communities in the United States by 2030, but it could take another 14 years in communities with high poverty rates. However, lead author Jennifer Spencer, PhD, of the University of Texas at Austin, suggested the disparity was not due to differences in vaccination rates – which were similar in low and high areas. poverty – but rather to differences in screening rates, other social determinants of health, and a higher prevalence in high poverty areas of carcinogenic HPV types that are not covered by vaccines.

In addition, misperceptions about the safety of the HPV vaccine also appear to be a growing problem. A recent study found that almost a quarter of parents cited safety concerns as the main reason for not getting their teens vaccinated. The proportion of parents who mentioned safety concerns increased by 80% between 2015 and 2018, although reports of adverse events actually declined during the same period. Some experts fear that the politicization of COVID-19 vaccines could escalate into increased resistance to HPV vaccination.

State laws that allow adolescents to consent to HPV vaccination without parental consent could increase vaccination rates. Reducing the number of vaccine doses required may also help. Currently, the CDC recommends two doses for people who start the series before the age of 15 and three doses for those who do so later. But a recent study in Kenya found that one dose of the vaccine offered as much protection as several doses for women aged 15 to 20. A single dose of Gardasil 9 or Cervarix reduced infection with HPV types 16 and 18 by 98%.