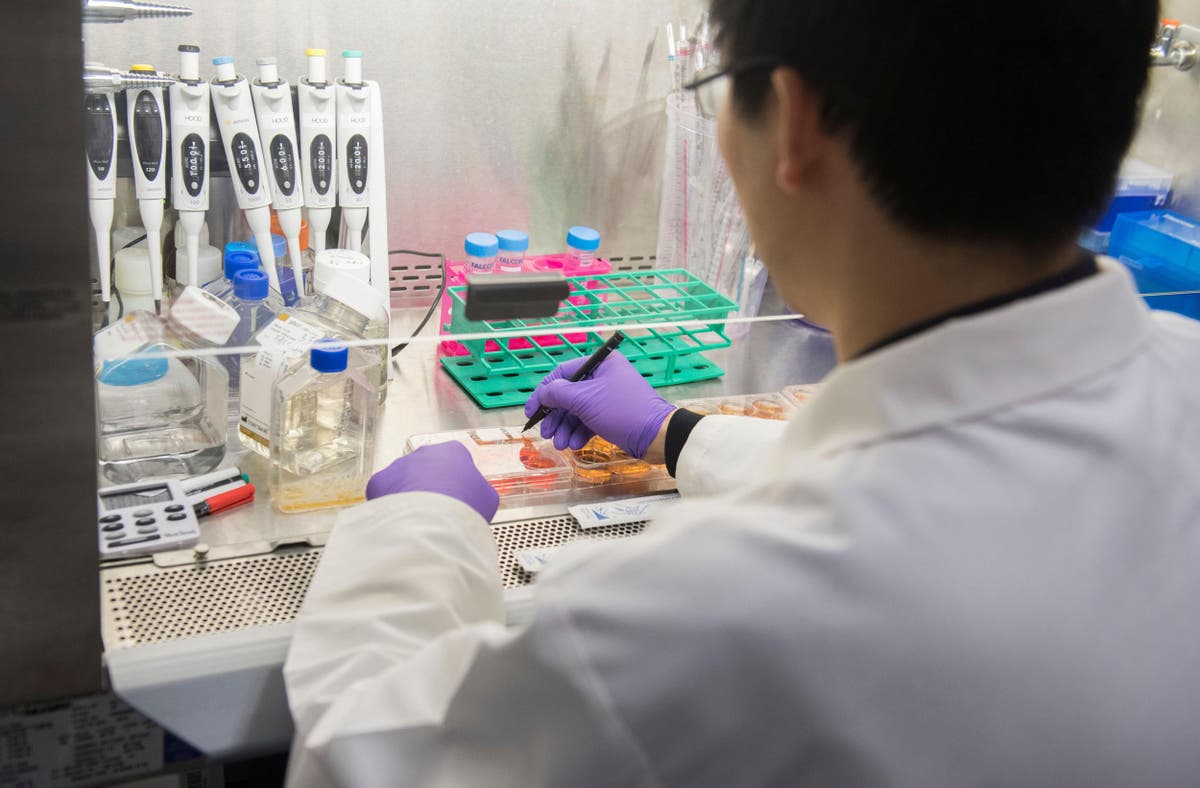 Hundreds of people saved from cervical cancer thanks to HPV vaccine, study finds

Hundreds of women have been protected from cervical cancer thanks to a nationwide vaccination campaign, new research shows.

The study, carried out by Kings College London and published in The Lancet, found that cervical cancer rates in women who received the human papillomavirus (HPV) vaccine between 12 and 13 years were 87 percent lower than those of unvaccinated women.

These results, say the researchers, prove the benefits of the HPV vaccine. According to estimates from the University of Oxford, 10 million women received a dose of the vaccine between 2009 and 2018.

Experts looked at data from the vaccination program using the Cervarix vaccine, which was given to NHS girls from 2008 to September 2012. A different vaccine, Gardasil, is now used and given to girls and boys ages 12 and 13. years.

The study estimated that in June 2019, among people vaccinated in England, there were 450 fewer cases of cervical cancer and 17,200 fewer pre-cancer cases than expected.

Dr Kate Soldan, of the UK Health Security Agency, said the study provides the world’s first direct evidence for the prevention of cervical cancer using a vaccine against two types of HPV, the virus that can trigger cervical cancer.

She said: “This represents an important step forward in the prevention of cervical cancer. “

Professor Peter Sasieni, who led the work, said: ‘It has been amazing to see the impact of the HPV vaccination and we can now prove that it has prevented hundreds of women from developing cancer in England. .

“We have known for many years that the HPV vaccination is very effective in preventing particular strains of the virus, but seeing the real impact of the vaccine has been truly rewarding.

“Assuming most people continue to get the HPV vaccine and get tested, cervical cancer will become a rare disease.

“This year, we have already seen the power of vaccines in controlling the Covid-19 pandemic. These data show that vaccination works in the prevention of certain cancers.

Cancer Research UK, which funded the work, said the results were better than expected and cervical cancer could become a rare disease thanks to combined vaccines with screening.

HPV vaccination has been introduced in 100 countries to date as part of the World Health Organization (WHO) efforts to eliminate cervical cancer.

Professor Maggie Cruickshank of the University of Aberdeen: “The magnitude of the effect of HPV vaccination reported by this study should stimulate vaccination programs in low- and middle-income countries where the problem of cancer of the cervix is ​​a much bigger public health problem than those of immunization and screening systems.