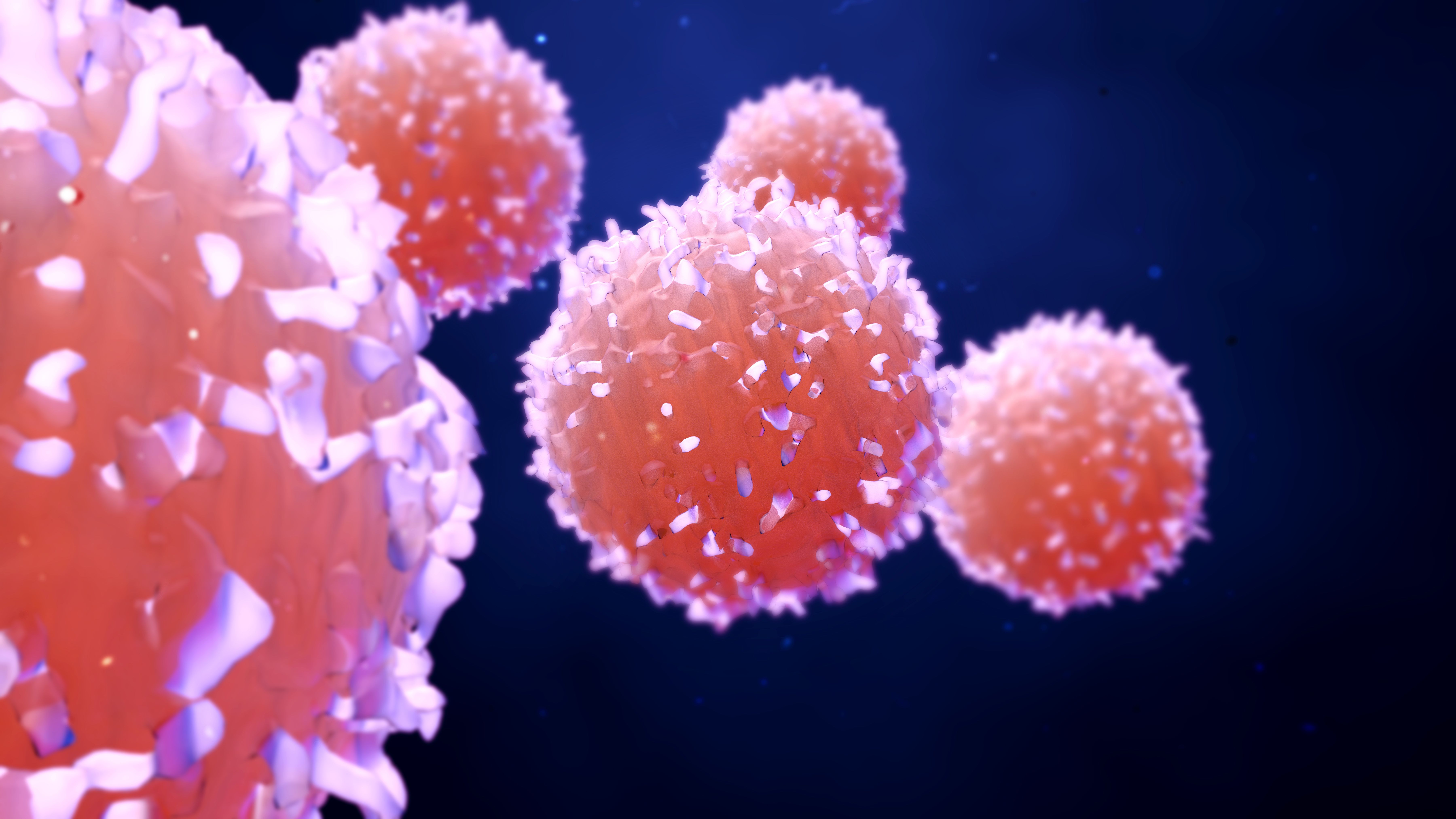 According to an expert from City of Hope, recent developments in immunotherapy treatment have given patients with advanced small cell lung cancer something to trust.

“In practice for 30 years, we haven’t really seen this kind of progress in small cell lung cancer compared to non-small cell lung cancer”, Dr Ravi Salgia, medical oncologist and Arthur Chair and Rosalie Kaplan in Medical Oncology in City of Hope, Calif., at the CURE® Educated Patient® Lung Cancer Summit. “But immunotherapy now gives us a silver lining, or a light at the end of the tunnel.”

“I think we shouldn’t be happy with what we have for small cell lung cancer… we know we can do better,” he exclaimed. “How to do better? We have to go back to the lab; I cannot stress enough that lung cancer research needs to be supported.

Salgia explained that while the disease can be difficult to treat, limited-stage and extended-stage disease should be treated differently.

For example, treatment of limited-stage small cell lung cancer may include the combination of chemotherapy drugs, such as etoposide and cisplatin. This combination would be administered in moderately intensive doses, according to Salgia, however no benefit is seen after four to six cycles of treatment.

Another treatment option is radiation therapy, which Salgia said “incredibly important”. It can improve local disease control and, he noted, can increase 2-3 year survival rates by 5%. It is most effective when given early and with chemotherapy, however, some studies show increased toxicity.

Salgia also mentioned prophylactic cranial radiation therapy, which has been effective in preventing cancer from spreading to the brain.

For late stage disease, some of the combination therapies include:

Small cell lung cancer may respond to initial treatment with chemotherapy and radiation therapy, but recurrence is an important issue to highlight, Salgia noted. After the first-line treatment is finished, there are still some persistent cancer cells that can grow over time. Five-year survival rates for patients with limited-stage disease hover around about 20% to 30%, and are only about 2% to 6% for disease at an extended stage. Most patients in this population, Salgia noted, relapse with a poor prognosis.

Before starting second-line treatment, it is necessary to identify where a patient’s disease has progressed since their last treatment and what options are available.

One of the most recent second-line treatment options approved for patients with metastatic disease, according to Salgia, was Zepzelca (lurbinectin). This was approved based on the results of a trial which demonstrated that the drug induced an overall response rate of 35.2% (a percentage of patients with a partial or complete response to treatment) in patients with platinum sensitive and resistant or relapsing small cell lung cancer. .

He noted that ongoing trials are currently testing whether Zepzelca is effective as a first-line therapy or in combination with other therapies.

Hope for the future

Salgia also stressed the importance of signing up for clinical trials as more information can be gathered and this creates hope for the future.

“A lot of people are doing great research to be able to help patients with small cell lung cancer,” he said. “And (the doctors) want to make sure that we can come up with great therapies like the ones we have for some of the non-small cell lung cancers, and we shouldn’t stand still until we find that. . “