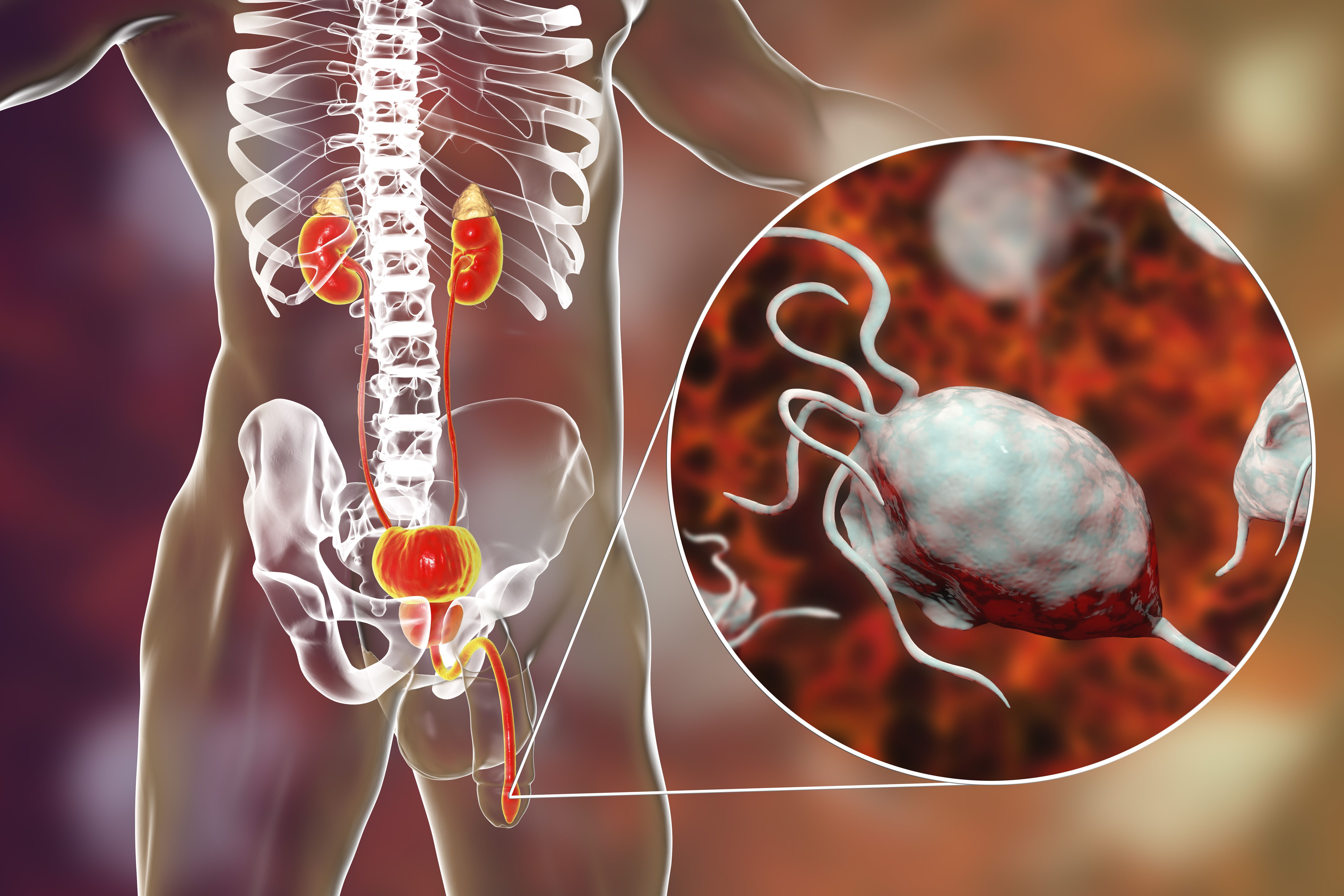 In the changing landscape of the treatment of advanced genitourinary cancers

Surgery to remove cancer and even vital organs such as the kidneys has been a mainstay of cancer treatment, but today researchers are struggling to find other options for patients. For example, nonsurgical treatments for patients with advanced renal cell carcinoma include the use of immunotherapy (which uses the immune system to attack cancer cells) and tyrosine kinase inhibitors (which block enzymes that promote cancer growth).

Fifteen years ago there weren’t many first-line treatment options for patients with this type of cancer, but now we have several, allowing patients and their oncologists to choose which treatment to take. suits them best.

In this special issue of CURE®, we spoke with a patient with metastatic renal cell carcinoma who received a second opinion after experiencing tumor growth while taking a combination of two immunotherapy drugs. Her new doctors suggested she enroll in a clinical trial that tested an immunotherapy drug with a tyrosine kinase inhibitor. He signed up and participated, which resulted in a decrease in cancer. “Every scan I had showed a decrease and the overall reduction in my cancer was 54%,” he told CURE®. Two other patients interviewed for the story had similar experiences with the combination therapy, highlighting its effectiveness in treating this disease even at early stages.

In this issue, we also focus on preserving fertility in men diagnosed with testicular cancer. We spoke with a man who chose to bank sperm after being diagnosed in 2013 because he and his wife were actively trying to have children. After undergoing treatment – and facing some issues with his specimens – he and his wife finally had two beautiful daughters. Another man wasn’t worried about having children when he was diagnosed with testicular cancer in his mid-20s, but he ended up adopting five children later in his life. Despite this diagnosis, men have options when it comes to starting or expanding their families.

Additionally, you will meet an Army veteran with bladder cancer which may have been caused by Agent Orange exposure during his overseas mission which included Vietnam, Thailand, Cambodia and Laos. Veterans Affairs recently expanded its list of suspected Agent Orange illnesses to include bladder cancer, a move long overdue by the veterans community. “It’s well overdue but so appreciated,” said the army veteran.

This issue also includes articles on the potential benefits of active surveillance in low-risk prostate cancer patients, the impact of the recent Food and Drug Administration approval of Trodelvy (sacituzumab govitecan-hziy) for the treatment of metastatic urothelial cancer and more.

As always, thanks for reading.