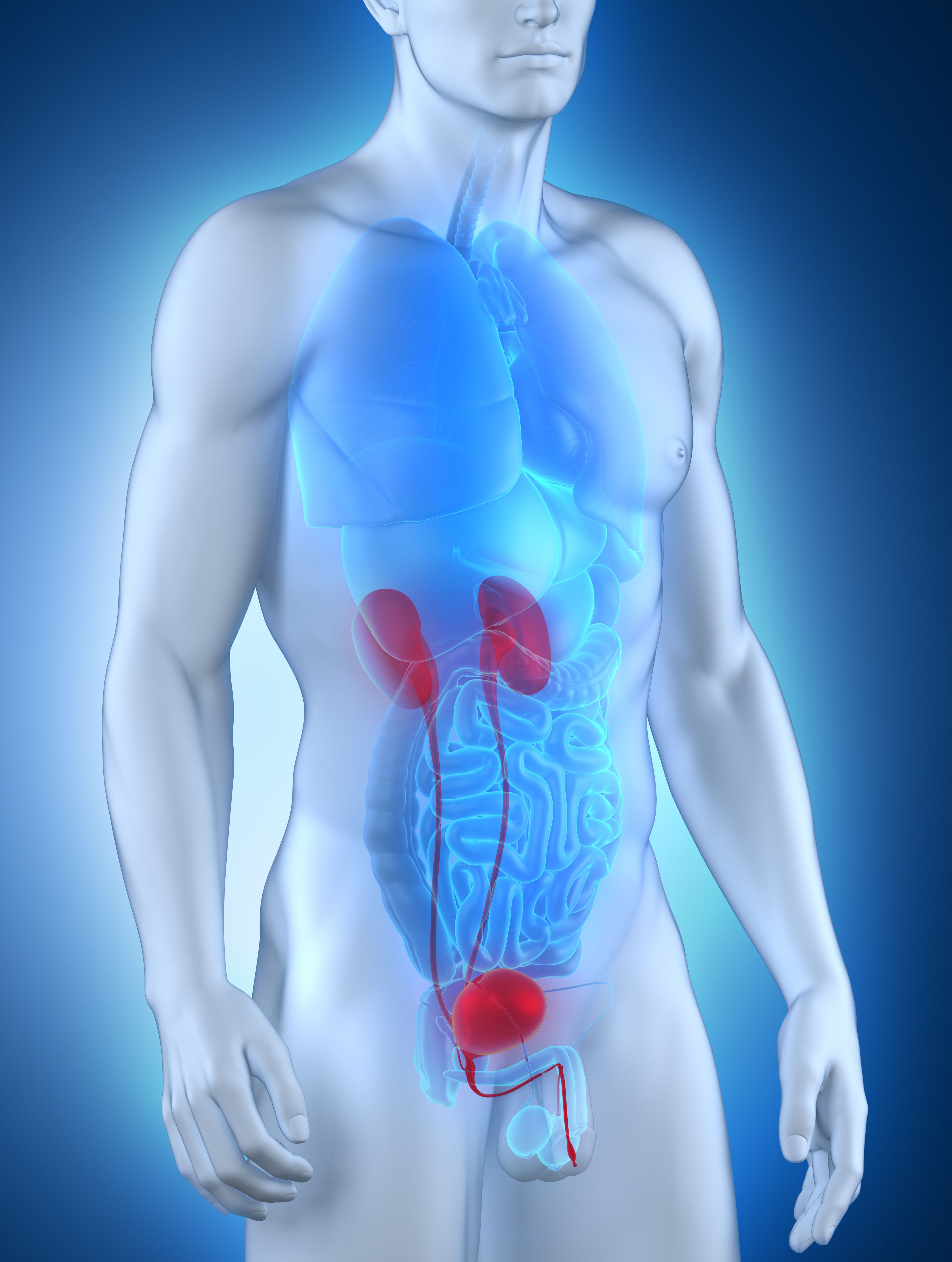 In patients with non-muscle invasive bladder cancer unresponsive to Calmette-Guérun bacillus and treated with nadofaragene firadenovec, high levels of antibodies may be able to predict effectiveness.

Increased levels of antibody titers and fold changes could be predictive of the effectiveness of nadofaragene firadenovec in patients with Bacillus Calmette-Guérun (BCG) – non-invasive muscular bladder cancer (NMIBC), according to Anirban P. Mitra, MD, PhD, during a presentation of a Phase 3 study (NCT02773849) at the 2021 American Urological Association annual meeting.1

Specifically, the researchers hypothesized that anti-adenoviral antibody levels and measures of fold change could be new predictors of a sustained response to nadofaragene firadenovec. Based on the response to intravesical gene therapy, it was determined that patients with peak titer levels greater than 800 and peak factor changes greater than 8 favored the response. Patients who did not meet both criteria were rated as unfavorable.

“[Peak titer levels] were associated with the highest sensitivity, precision and negative predictive value, ”said Mita, urologic oncology researcher at the MD Anderson Cancer Center at the University of Texas at Houston. “In addition, when we looked at the peak fold changes with a cutoff of 8, this also allowed a significant distinction to be made between responders and non-responders so that we then classified the patients as ‘favorable’. if they had a combination of peak titer greater than 800 and peak fold change greater than 8.

Mita added that the combination of markers was associated with the highest sensitivity and positive predictive value.

To perform this analysis, the investigators performed an assessment of anti-adenoviral antibodies using a quantitative ELISA 1 to 24 hours before treatment at baseline and before each dose at 3, 6, 9 and 12 months or at the study withdrawal visit. The test assessed both the raw titers as well as the factor change, which was calculated as the ratio of antibody levels during treatment to baseline levels. The final response to treatment was assessed as the primary endpoint of the trial, either 12 months after the first dose or at the time of high-grade recurrence.1

Patients included in the trial received a single intravesical dose of 75 ml of nadofaragene firadenovec (3 × 1011 virus particles / ml) for 1 hour.1 The recombinant replication-deficient adenovirus is designed to deliver interferon – α -2b (INFα-2b) to the epithelium of the bladder. The therapy mimics viral infection, resulting in production of IFNα-2b and subsequent tumor regression, offering a novel treatment for patients whose tumors do not respond or recur after BCG.2.3

In the absence of high-grade recurrence, patients received repeated catheter doses at 3 months, 6 months, 9 months and 12 months; an additional dose was permitted at the discretion of the investigator. The primary endpoint was complete response at all times. A total of 157 patients were enrolled and treated in the study and non-responders were reported at 6 months (n = 21), 9 months (n = 8) and 12 months (n = 15).

The optimal titer threshold was determined based on the evaluation of the peak titers and the change in peak factor. For both responders and non-responders, peak titers were reached for most patients about 6 months after the start of treatment; Peak fold changes were also observed at month 6. Therefore, the researchers selected the optimal antibody titer threshold of 200 at baseline and 800 after treatment when maximizing the area under the operating characteristic curve of the receptor.1

Most crosses between the low and high titer subgroups occurred within the first 6 months of treatment. After this point in time, the highest proportion of responders continued to have post-treatment titers above 800, further supporting the use of peak titers as a marker to predict a sustainable response.

Doylestown and St. Mary’s doctors urge patients to get screened for cancer

US fighter pilots are up to 30% more likely to suffer from testicular, skin and prostate cancer, explosive study finds