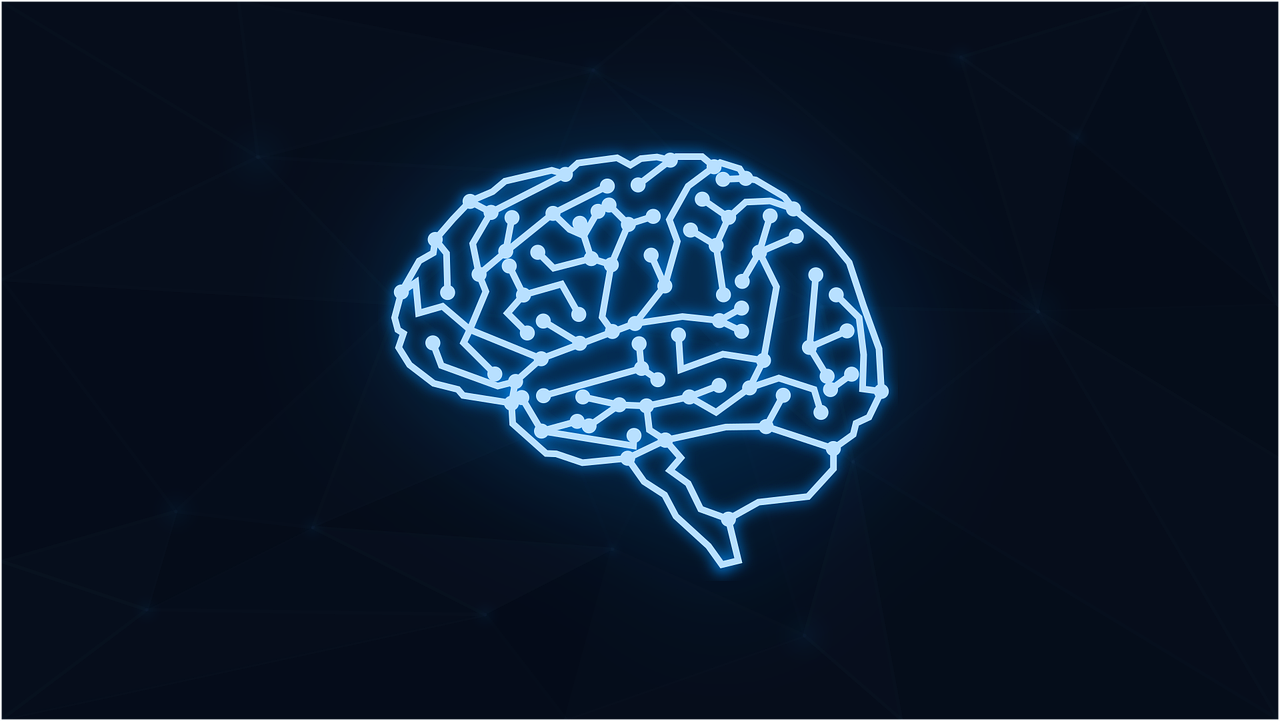 Investigation reveals disparities in practices and communication on brain metastases

“We conducted a large cross-sectional survey in which we compared the responses of physicians, caregivers and patients to identify areas for improvement in clinical care for brain metastases,” wrote the investigators led by Albert E. Kim, MD. “Our study is one of the first studies specifically designed for these patients, a unique population due to their neurocognitive sequelae and limited prognosis.”

A total of 237 patients, 209 caregivers and 239 physicians responded to the survey. Most of the patients and caregivers were Caucasian, were young or middle-aged adults, and had a university education. Most of the physicians were male (89.9%) and Caucasian, with most (78.2%) reporting to be medical oncologists with 10 years or more of experience.

A higher percentage of patients and caregivers reported a desire for increased discussion on these relevant issues related to the treatment of brain metastases compared to physicians. Patient / caregiver and physician respondents felt that a more in-depth discussion of the prognostic and therapeutic implications of brain metastases was preferred after a diagnosis of metastatic cancer. Common conversation points that patients and caregivers wanted more information about included brain metastasis survival rates, treatment options, and patient advocacy support.

Some of the most frequently asked questions by patients and their physicians’ caregivers after a diagnosis of brain metastases included worrisome symptoms, treatment options / successes, and impact on quality of life (QOL). Between 80% and 90% of patients felt that the information provided by physicians regarding social and financial support was useful. Doctors have often reported referring patients to support groups, published research, and online education tools.

When asked about their greatest concerns about a diagnosis of brain metastases, doctors said the subjects included neurological symptoms, treatment options / successes, and impact on patients’ quality of life as the most important. Compared to university physicians (30.9%), physicians affiliated with private practices (50.0%) were more concerned about a patient’s neurological symptoms (P = .019). On the other hand, academic physicians were more likely to be concerned about the state of published research and patient eligibility for clinical trials.

When it comes to treatment options, the clinical trial was one of the least recommended options among physicians and patients (23.0% vs. 17.9%, respectively). The most popular treatment options included stereotaxic radiosurgery, whole brain radiation therapy, and chemotherapy.

“It is essential that patients with brain metastases have more options for clinical trials,” said one of the study’s authors, Priscilla Brastianos, MD, associate professor of medicine and director of the CNS Metastasis Center at the Massachusetts General Cancer Center, in a press release.2 “Historically, patients with brain metastasis have been excluded from clinical trials. Broadening eligibility for all phases of clinical trials is critical to finding effective treatments for this population. “

Limitations of the study include a lack of diversity in the sample cohort, which may limit the generalizability of the results. The authors indicated that future research should include patients with both symptomatic and asymptomatic metastases as well as providers outside of medical oncology.

“Our hope is that these findings are a first step towards planning larger studies that identify survival issues for a specific subset within the brain metastasis population, assess the longitudinal impact of specific interventions on the quality of life of patients and obtain comments from other medical specialists. The results of these studies could inspire future quality improvement measures to improve specific aspects of the care of patients with brain metastases. These efforts will be instrumental in improving the outcome of severe disease, ”the researchers concluded.

An ode to the oncologist who died of cancer

In cervical cancer, the new first-line SOC may be pembrolizumab / chemo with or…