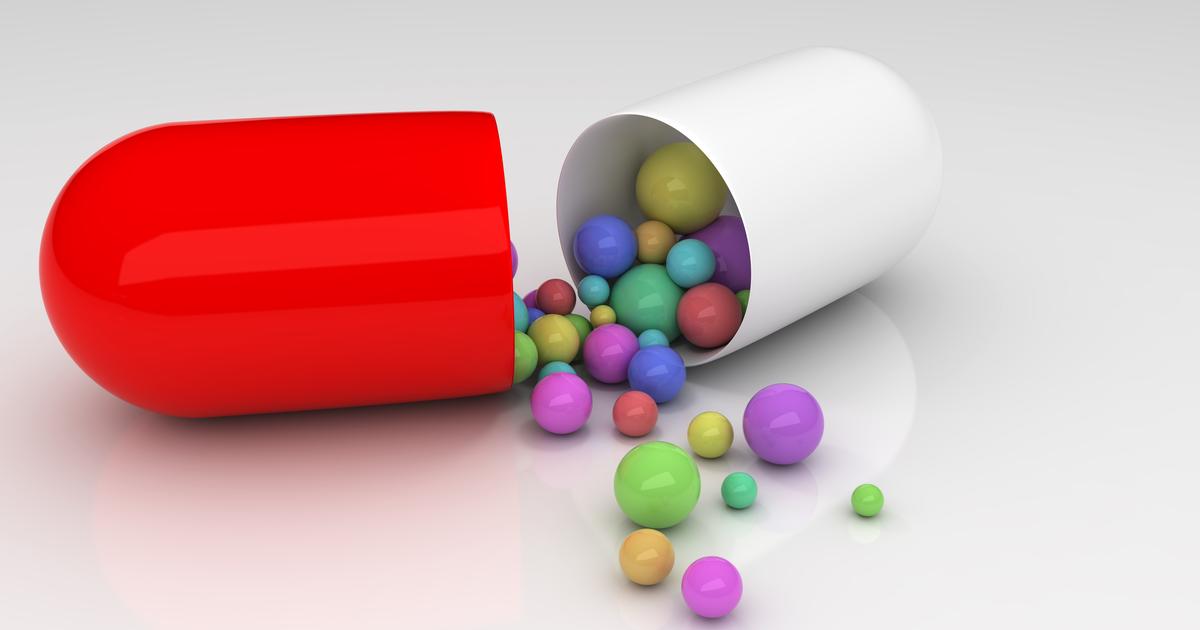 New research published in the journal Nature Communication identified a potential treatment for chronic pain in an older, investigational cancer drug. Research has focused on the drug by screening over a thousand different molecules for one that may improve the expression of a gene involved in chronic pain.

“Because chronic pain, like many chronic diseases, has an important root in the improper reprogramming of genetic switches, disease-modifying treatment for chronic pain should reset genetic switches, not just mask pain, as with opioids and aspirin / Tylenol-type pain relievers, ”says Wolfgang Liedtke, one of the researchers working on the project.

The research focused on a gene called KCC2, which encodes a molecule known to help expel chloride ions from neurons. Low levels of chloride in neurons can inhibit pain signaling, and research has shown reduced expression of KCC2 in many forms of chronic pain.

The researchers therefore sought to determine whether previously developed drugs could improve the expression of KCC2. Since many anti-cancer drugs influence gene expression, the study began by examining more than 1,000 pre-existing molecules from a ‘cancer drug case’ – experimental compounds that were mostly abandoned in different ways. stages of research.

The research ultimately focused on a drug called Kenpaullone, a molecule first studied decades ago as a cancer treatment before it was dropped during preclinical research stages. Drugs with actions similar to kenpaullone are currently being tested for Alzheimer’s disease and muscular dystrophy.

Through an impressive series of preclinical experiments, the new study demonstrated that kenpaullone effectively reduced signs of pain in several animal models. In addition to showing that this drug can relieve pain, the researchers described the likely analgesic mechanism by which kenpaullone works.

The main result of the research is less to demonstrate that kenpaullone is a future specific drug for pain relief and more to discover a new way to treat chronic pain. Kenpaullone is a type of medicine known as a GSK-3 inhibitor.

Tideglusib, another GSK-3 inhibitor, recently demonstrated positive safety data in early human trials. Liedtke and his colleagues believe that this drug could be reused as a pain reliever either after it has been approved for other uses or sooner if clinical trials focused specifically on pain can be arranged.

“The ongoing clinical development of the GSK3ß inhibitor tideéglusib, which is in phase II trials for congenital myotonic dystrophy, could potentially lead to its reorientation against pain, following approval of its proposed primary indication,” the news concludes. study. “Although not imminent anytime soon, as the safety data appear to be reassuring, a clinical trial in pathological pain with tideglusib as a clinically well-developed inhibitor of GSK3ß can now be considered. “

The new study was published in the journal Nature Communication.

US, China urged to collaborate on cancer drugs through new initiative