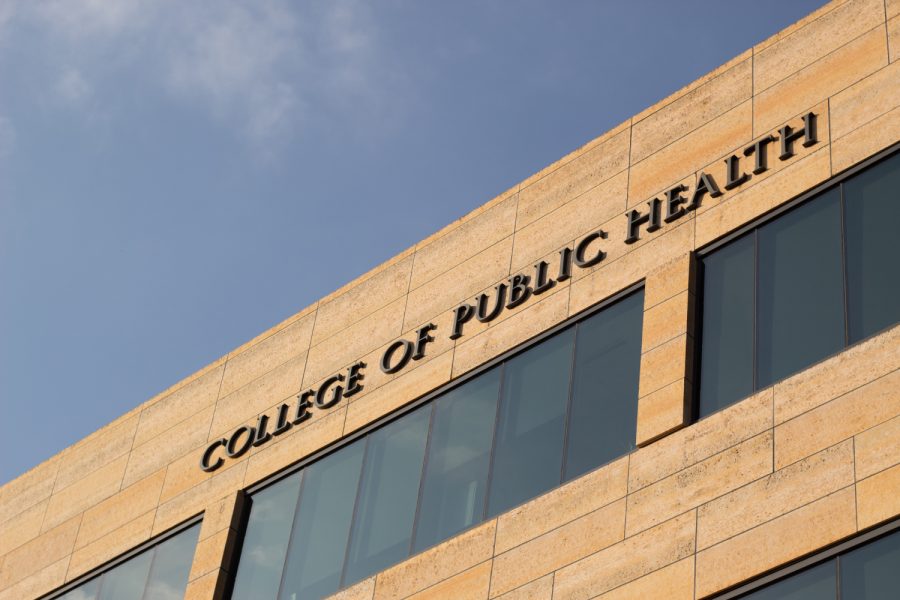 Iowa medical experts are urging the community to get screened for cancer after the pandemic delayed many tests.

During a virtual press conference Monday, Iowa medical panelists reviewed the Cancer in Iowa Annual Report for 2022 released by the University of Iowa College of Public Health’s State Health Registry of Iowa. The report explains how the pandemic has reduced cancer screenings, which are essential for health care experts to catch and prevent cancer or its progression.

“It is estimated that with the decline in cancer screening that has occurred with the COVID pandemic, we could see over 10,000 additional deaths from breast cancer and colorectal cancer simply because of the loss of early detection. “, said Deming.

Andrew Nish, medical director at John Stoddard Cancer Center in Des Moines, said his team participated in the Return to Screening initiative, a project between the National Comprehensive Cancer Network, the American Cancer Society and the Cancer Research Center.

“[After the pandemic reached the U.S.], screening rates have dropped. I mean, they went down as much as 90%, depending on the screening you were talking about,” Nish said. “The risk of not getting tested was much riskier than the risk of getting COVID from being tested.”

Nish said his team implemented a multi-pronged program to increase testing rates by 10%.

With the help of primary care providers, he said they have worked to improve communication between doctors and primary care clinics about patient screenings.

Additionally, the team tried to educate patients with brochures, social media, a podcast, public service announcements, radio and television, and a website to draw attention to the need for screening. cancer.

Mary Charlton, associate professor in the Department of UI Epidemiology, said the College of Public Health estimates that 20,000 Iowans will be diagnosed with cancer this year, up more than a thousand from last year. last year.

“We estimate that there are nearly 160,000 people living in Iowa who have been diagnosed with cancer at some point since 1973, when the Iowa Cancer Registry began collecting data,” said Charlton said.

Between March and June 2020, the report notes that 41% of American adults avoided or delayed cancer screening tests among other types of medical care, which experts say increased the number of preventable cancer deaths. , Charlton said.

“Our goal with this year’s report is to inspire anyone who has missed or delayed cancer screenings to talk to their doctor about getting back on track,” Charlton said. “We would also like to encourage health care providers to strongly recommend screening for those who are eligible.”

The U.S. Preventive Services Task Force recommends regular screening tests for colorectal, cervical, breast and lung cancers, all of which are common forms of the disease, it said. she stated, as well as follow-up appointments for any abnormal results.

“About two-thirds of colorectal cancer deaths in the United States are preventable with screening,” Charlton said, reading the report. “The percentage of eligible Iowans receiving screening has yet to meet the National Colorectal Cancer Roundtable’s eight percent goal, and we are behind neighboring states like Minnesota and Wisconsin.”

The rate of breast cancer has increased recently, but the number of resulting deaths has declined, she said, in part because of the increased use of screening mammography, allowing patients to identify the cancer before it spreads.

“Only one in four lung cancer cases are diagnosed at an early stage in Iowa, when the cancer is most treatable,” she said. “Lung cancer screening is now widely available throughout Iowa.”

George Weiner, professor of user interface in the Department of Internal Medicine, outlined the four pillars needed to close the cancer screening gap, according to President Joe Biden’s Cancer Panel.

The second pillar, he said, refers to socioeconomic groups, particularly inner-city minorities and rural populations, who have lower rates of cancer screening, initiation and appointments. tracking you.

The fourth pillar, Weiner said, includes systems such as MyChart and others that help providers, patients and others understand the importance of cancer screening; these information technologies can assist in shared decision-making between patient and provider.