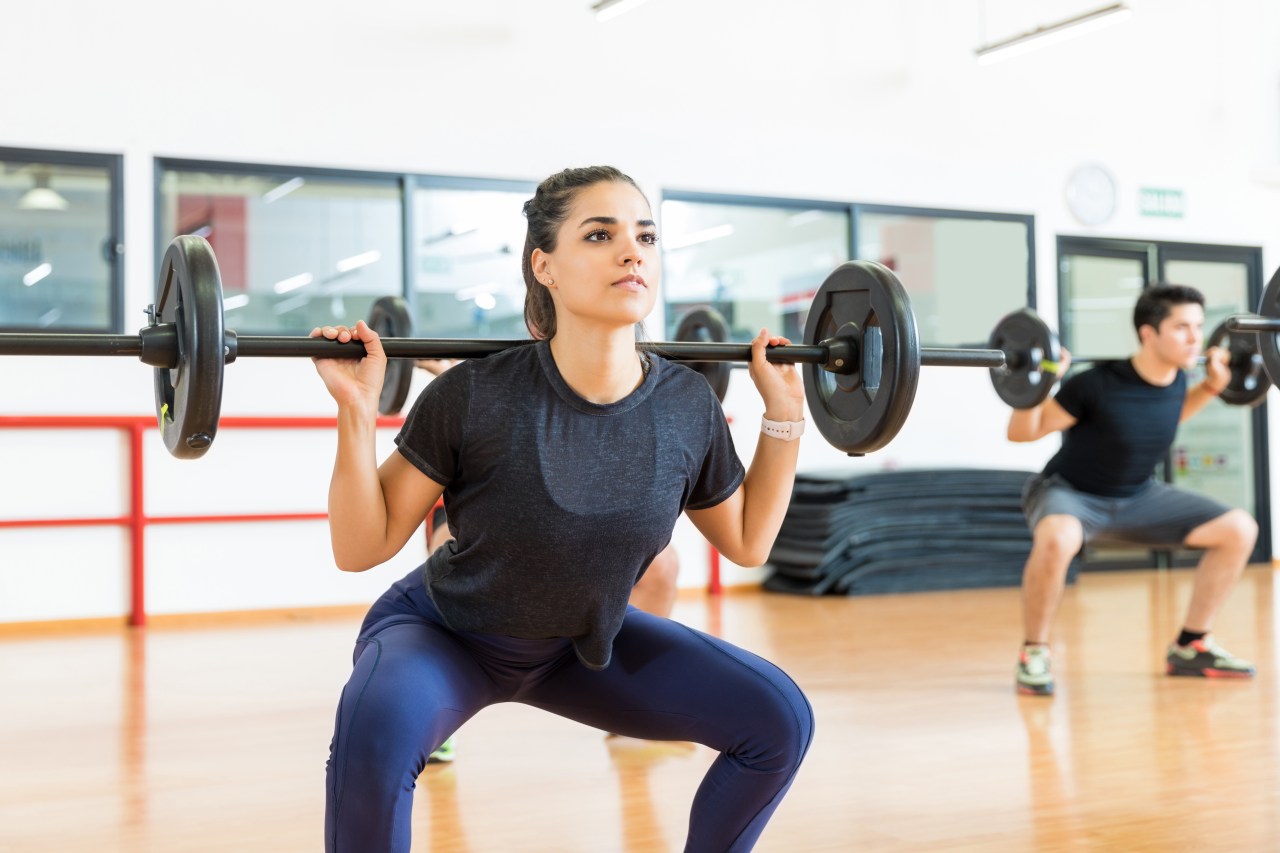 SENDAI, Japan (StudyFinds.org) — Bigger muscles may be the key to a longer life. According to a study in Japan, lifting weights in the gym or even lifting heavy objects around the house for just 30 minutes a week reduced the risk of dying prematurely by up to a fifth.

Previous studies show that building muscle is linked to a lower risk of death, but scientists hadn’t probed what the optimal “dose” might be. Researchers at Tohoku University Graduate School of Medicine report that strength training for 30-60 minutes each week reduces the risk of death from heart disease, diabetes and cancer by 10-20%. And when combined with aerobic exercise, the risk can drop by 40%.

Not a gym fan? Scientists say similar levels of muscle building, such as strenuous gardening activities, count as strength training just as much as lifting weights or doing push-ups.

Interestingly, however, the study finds that working longer than that does nothing to further reduce risk.

Muscle building forms a protective shield for our body

For the study, the study authors scoured research databases for observational studies where adults without major health conditions had been followed for between two and 25 years. They analyzed 16 studies, the oldest of which was published ten years ago. Most of the studies were conducted in the United States, with the rest taking place in the United Kingdom, Australia and Japan.

Participants ranged in age from 18 to 97, and the number of people participating in each study ranged from about 4,000 to almost 500,000. Of the studies, 12 included both men and women, two included only men , while three included only women. They all considered the effect of aerobic forms of exercise like running and jumping as well as strength training.

Muscle-strengthening activities were associated with a lower risk of death from any cause, particularly heart disease and stroke, cancer, diabetes and lung cancer.

However, no link has been found between strength training and certain forms of cancer, including bowel, kidney, bladder and pancreatic cancers.

“The combination of muscle strengthening and aerobic activities may provide greater benefit in reducing all-cause cardiovascular disease and total cancer mortality,” the authors write. “Because the available data are limited, further studies, such as studies in a more diverse population, are needed to increase the certainty of the evidence.”

The conclusions are published in the British Journal of Sports Medicine.