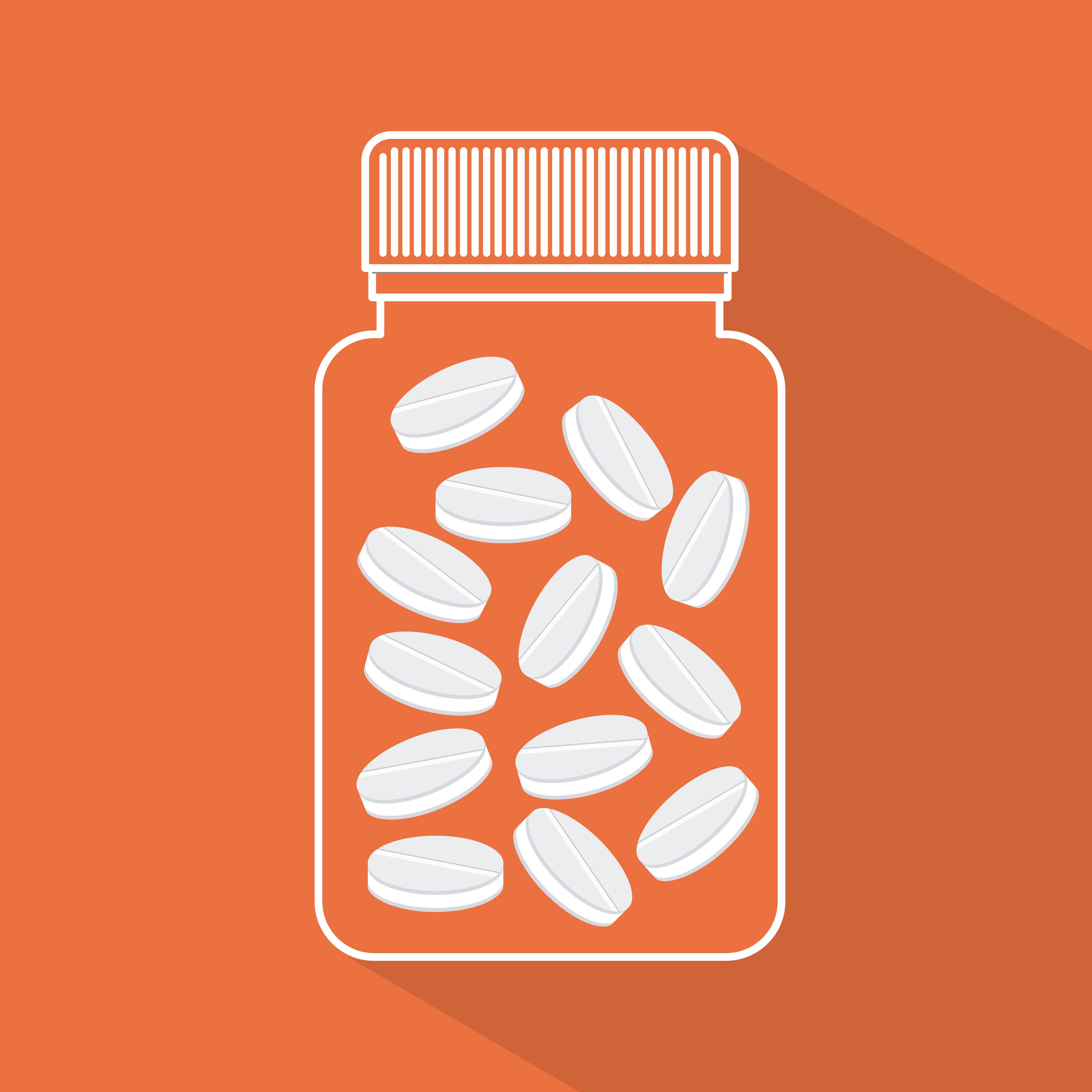 Symptoms including fatigue and nausea / vomiting due to the use of Lynparza (olaparib) can be easily resolved after stopping treatment in patients with BRCA1 / 2 germ mutations and early high risk HER breast cancer. -2-negative, have demonstrated the results of the tests.

The results of this sub-study were presented at the 2021 San Antonio Breast Cancer Symposium by Dr. Patricia A. Ganz, professor of medicine at the David Geffen School of Medicine at UCLA and director of the Center for Cancer Prevention. and Control Research at the Jonsson Comprehensive Cancer Center.

“(Lynparza) was well tolerated as an adjuvant therapy with no clinically significant increase in fatigue during treatment or a significant impact on quality of life,” Ganz said during the presentation. â€œAlthough the treatment (Lynparza) resulted in a slight increase in the severity of nausea and vomiting, it did not persist after the treatment was finished. Scores on physical and emotional functioning as well as overall health slowly improved over the 24 months following adjuvant chemotherapy, and one year of (Lynparza) did not significantly affect this recovery.

Potential exacerbation of symptoms at the end of treatment

“The central question of the OlympiA study (patient-reported results) is to understand whether or not (Lynparza) might exacerbate end-of-treatment symptoms such as fatigue and possibly delay improvement in quality of life after treatment. chemotherapy, â€Ganz said.

Ganz added that previous studies have demonstrated the potential toxicities associated with chemotherapy.

“Research has shown that chemotherapy has substantial acute toxicities, leaving patients with fatigue and decreased physical functioning at the end of treatment, requiring up to one to two years to recover to pretreatment levels,” said she explained. “In OlympiA, patient-reported results have been collected to inform discussions between physicians and their patients regarding the risks and benefits of this additional adjuvant therapy.”

In particular, information on patient-reported outcomes, including fatigue and nausea / vomiting, was collected via validated questionnaires before randomization, during treatment (at six months and 12 months) and after treatment ( at 18 months and 24 months).

Assessment of quality of life after treatment

Patients treated with Lynparza had more severe fatigue than those treated with placebo at six months. This was also observed at 12 months. Despite these differences in the severity of fatigue, they were not considered clinically significant based on the criteria of the FACIT-Fatigue scale. The differences in the severity of fatigue did not differ significantly between the two groups at 18 months and 24 months.

Although the differences were small, patients treated with Lynparza had a more severe symptom severity of nausea and vomiting than those treated with placebo at six months and 12 months. No difference was observed at 18 months and 24 months.

No clinically significant difference between the Lynparza and placebo groups was observed with respect to other symptoms and quality of life subscales. In fact, there have been improvements in operation over time.

Ganz mentioned that a limitation of this sub-study is that this analysis was done before the end of the quality of life data collection.

“With complete data in the future, there may be a better estimate of the recovery in quality of life within a year of completing treatment (Lynparza),” she added. “The final analyzes of the study (patient-reported results) will be able to examine the role of important treatment-related covariates, as they may interact with the symptoms and quality of life of patients receiving (Lynparza). “