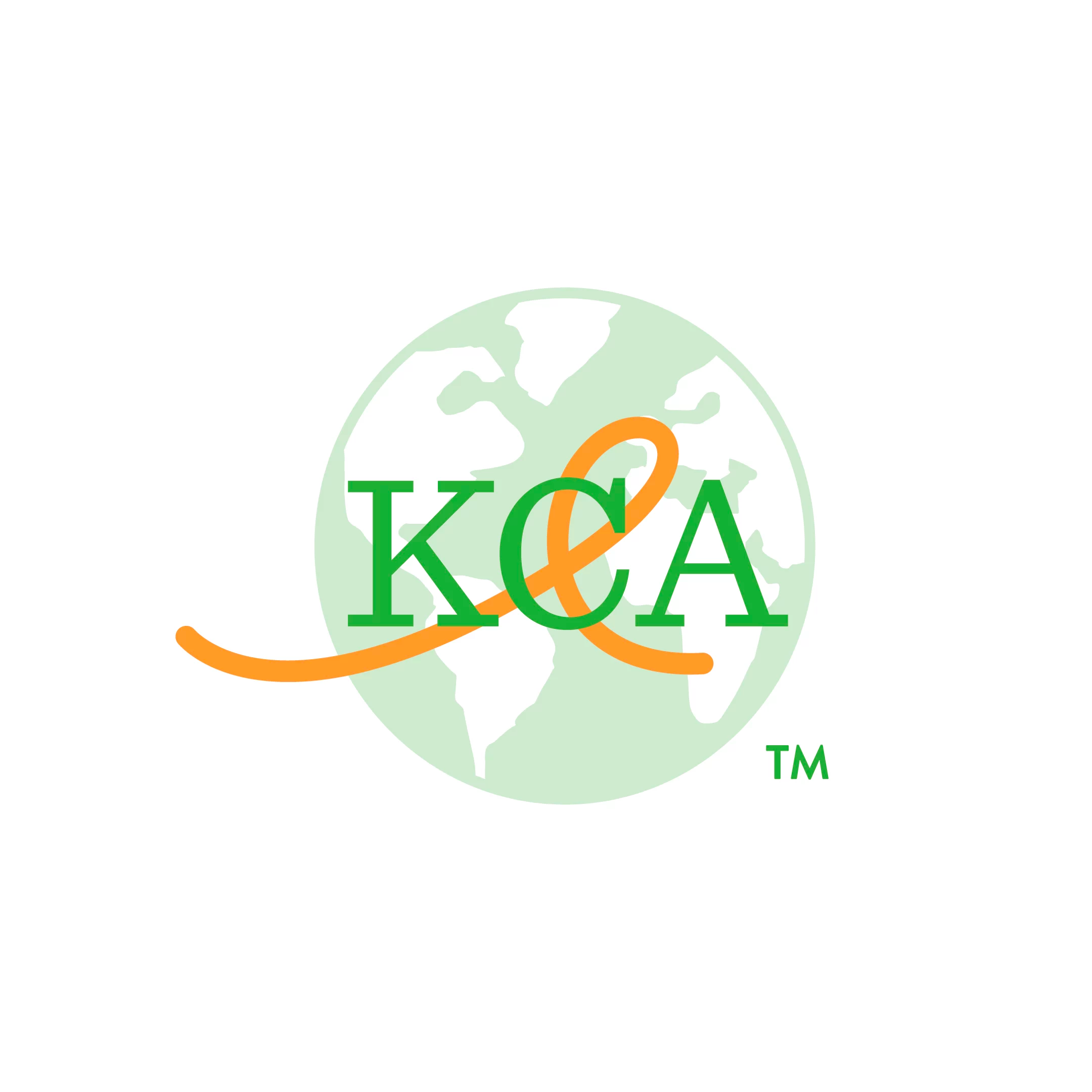 2021 has been a bumper year for kidney cancer developments, including several new treatment approvals from the FDA and a much better understanding of how kidney cancer is impacted by COVID-19 infections and vaccines.

“All are very important topics affecting patients as we speak,” said Nancy Moldawer, RN, of Cedars-Sinai Medical Center in Los Angeles, Calif., and a member of the KCA Clinical Advisory Board. “Between the choice of first-line treatment and the concern about the genetic risk of renal cell carcinoma, patients are all very concerned.”

This year, we have compiled the main developments in the field of kidney cancer, focusing on those that have the most impact or potential impact for people with kidney cancer.

Learn more about how belzutifan is related to VHL and RCC.

“Scientifically, I think belzutifan [approval] is the most important. It’s the only agent for which there’s really a new target,” said Dr. Walter Stadler, a medical oncologist at the University of Chicago Medical Center, though he noted that researchers don’t know at what point. point it will be useful for people with non-VHL- Belzutifan targets and inhibits hypoxia-inducible factor 2 alpha (HIF-2α) protein, which is involved in regulating cellular oxygen levels, a pathway to which VHL disease and related cancers may be susceptible.

“We should be watching the development of the belzutifan story closely as it is tested in monotherapy and other clinical combinations,” said Dr. Chung-Han Lee, medical oncologist at Memorial Sloan. Kettering Cancer Center in New York.

Lee and Stadler noted that adjuvant pembrolizumab was an important development to watch. When data from the Phase III KEYNOTE-564 trial, on which FDA approval was based, was presented to ASCO 2021, lead researcher Dr. Toni Choueiri of the Dana-Farber Cancer Center in Boston, said the findings could make pembrolizumab a potential new standard of care after nephrectomy. However, Stadler said current evidence showing improved disease-free survival in some patients, but not improved overall survival, still makes adjuvant therapy a controversial choice.

“It will benefit a few people to delay recidivism,” Stadler said. “The real question is, does it matter if I treat adjuvant or preventive rather than just treating patients who relapse? If the ultimate survival for cancer is the same, why expose people to toxic therapy now?”

Lee reported the CANTATA and PAPMET trials, both whose results have been presented in the past year, are worth mentioning. CANTATA was a disappointment in that telaglenastat, a glutaminase inhibitor, did not improve patient outcomes. Telaglenastat may have represented a new approach to treating kidney cancer, but Lee said the compound and glutaminase inhibition are still avenues to be explored for kidney cancer. The phase II PAPMET trial showed the benefits of cabozantinib for metastatic papillary RCC, a rare subtype that had no effective treatment options. This diet is now part of the National Comprehensive Cancer Network guidelines for the treatment of papillary RCC.

“The rate of improvement [in patient care] is accelerating rapidly, not only with new drug combinations and classes, but also with new disease states for which treatment is useful,” said Dr. Chung-Han Lee.

According to Dr. Tian Zhang, a medical oncologist at UT Southwestern Medical Center, the adjuvant approvals of pembrolizumab and belzutifan “represent a direct result of National Cancer Institute and Pharmaceutical Resources, advances in science, cancer researchers, and patients who have generously participated in clinical studies Scientific discoveries in understanding the biology of kidney cancer translate directly into new treatment options for our patients.

Looking to the future, Zhang said ongoing front-line kidney cancer trials that address sequencing approaches to treatment and combined trials in the perioperative or adjuvant setting will be areas to watch.

Stadler included belzutifan in non-VHL clear cell RCC settings, multi-year survival outcomes with adjuvant pembrolizumab, triple therapy and whether it’s worth the increased toxicity, and long-term survival with immunotherapy as well as discontinuation of immunotherapy (especially ipilimumab/nivolumab combination) in this list. The latter in particular, he said, would help answer the question of whether researchers are getting closer to a cure for some patients.

Ask the Experts: Common questions about kidney cancer and COVID-19

Covid-19 vaccines are safe and effective for people with cancer

A number of studies, many of which were presented at the European Society for Medical Oncology (ESMO) Congress 2021, have shown that people with cancer – including kidney cancer – have an appropriate immune response to vaccination against COVID-19 and that vaccination is safe in these patients, even those undergoing treatment with chemotherapy and/or or immunotherapy. Read more.

In late 2019, a group of 33 researchers, healthcare providers, and advocates for expertise in hereditary RCC came together to determine how to care for patients with suspected hereditary kidney cancer. Although the resulting guidelines, published in the August 2021 edition of the journal Cancer, may not account for all scenarios where a genetic risk assessment would be useful, the group attempted to clarify for whom, when and how genetic risk assessment should be performed. Read the guidelines.

There was strong agreement on the following issues:

Dr. Christopher G. Wood, Chairman of the KCA Board, Dies

Dr. Christopher G. Wood, urological surgeon at MD Anderson Cancer Center in Houston, Texas and chairman of the KCA Board of Trustees, died on November 3, 2021, from an unexplained neurological condition. The outpouring of grief, support, memories and gratitude for his gifts as a surgeon and mentor showed how essential Dr. Wood was to the kidney cancer community. Speaking at a memorial at the 2021 IKCS: North America in Austin, Texas, immediately after Dr. Wood’s death, his friend and KCA Board Member Dr. Bradley Leibovich said: ” Chris was an incredibly dedicated and superb surgeon who always strived for excellence in the operating room…because Chris cared deeply about his patients. His compassion for people was truly remarkable. He was absolutely dedicated to being the best possible at any time at the service of his patients.

Within the KCA, Dr. Wood has been a force almost since its inception in the early 1990s, helping to make it the international awareness, advocacy and support organization it is today. The KCAs Dr. Christopher G. Wood Endowment will help him continue his life’s work in the field of kidney cancer as a clinician, researcher, educator and mentor. Learn more and contribute.