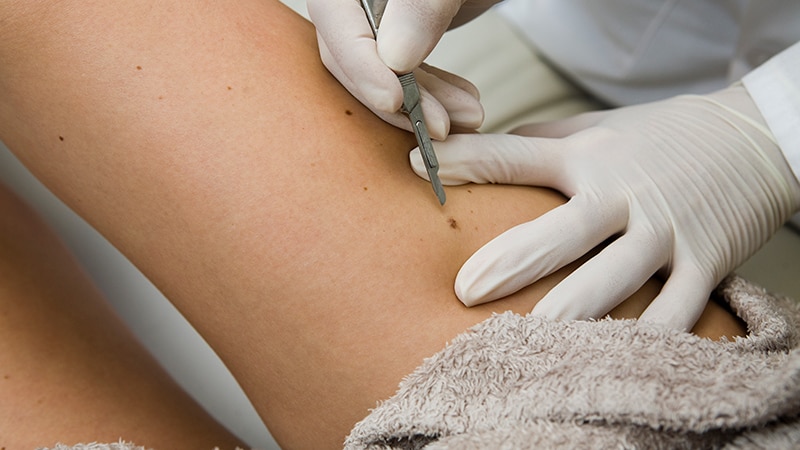 A suburban Chicago surgeon general could face a decade in federal prison after allegations of submitting fraudulent claims to Medicare and a private insurer.

John A. Greager, MD, 74, specializes in mole removal and cancer screening at his own practice, Cancer Therapy Associates SC in Lombard, Illinois, according to charging documents. From 2015 to 2021, Greager allegedly obtained $4.1 million from Medicare and Blue Cross Blue Shield of Illinois by submitting fraudulent claims, falsely stating that mole removal procedures were performed for a certain number. number of patients.


According to officials, when he performed the removal procedures, Greager was aware that they were hardly medically necessary. Billing documents indicate that Greager, along with an anonymous biller and two medical technicians, manipulated CPT codes for higher reimbursement.

It is also alleged that as part of the scheme, Greager and employees, in order to keep track of when mole specimens needed to be sent to a pathology lab, kept a surgery book with asterisks marked with the names of the moles. patients who falsely indicated appointment dates. . The team would then change the dates when sending the specimens to the lab to make it appear that the services took place on those dates.

For performed and unperformed services, Greager dictated notes and provided documents for employees to submit as fraudulent claims.

Greager is charged with one count of health care fraud and faces arraignment at a later date.

According to the Illinois Board of Medical Licensure, Greager obtained his surgical license to practice in the state in 1975. His license expires in 2023.