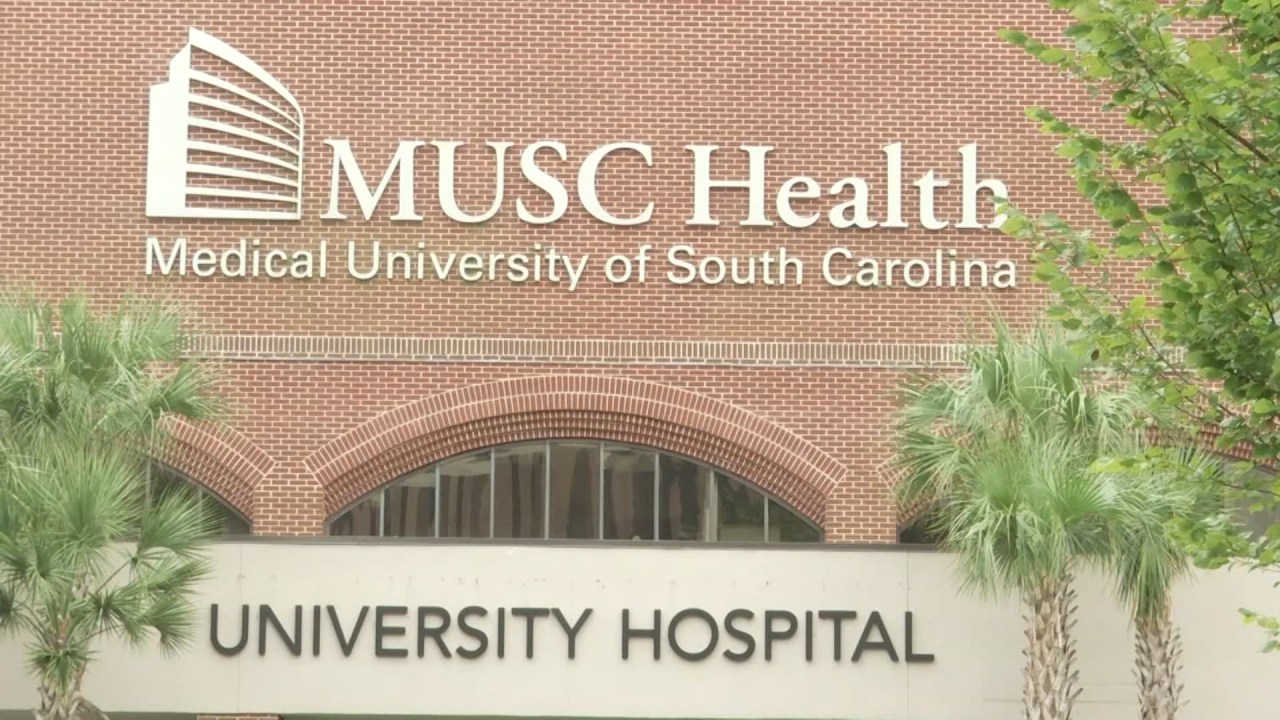 CHARLESTON, SC (WCBD) – MUSC filed for a temporary injunction on Monday in hopes of preventing six doctors and what the hospital claims to be years of proprietary information from falling into the hands of competitors.

The motion claims that a group of doctors from the otolaryngology department “has started to resign en masse, and it became known that they were in the process of switching to MUSC’s competitors, â€Trident.

MUSC fears the loss will be more than just the group of six.

The motion claims that defaulting physicians are collecting “confidential and proprietary information,” such as “procedure lists, procedure preference cards, instrument lists, and billing and revenue information.” He also accuses the defendants of trying to convince other MUSC employees and current fellows to join them, which MUSC says “sabotages” its fellowship training program.

In anticipation of the argument that expanding healthcare is a win-win situation for all, MUSC argues that â€œthe public interest weighs heavilyâ€ in its favor. The motion explains that “MUSC is a public university health system, as well as an educational and research institution, whose mission is education, research and clinical care,” while Trident “is an institution of private for-profit health “.

Among the dozens of exhibits provided by MUSC are emails sent to and from the accused.

In an e-mail, one of the doctors says that his “new position calls for [his] case logs. Another asks for advice regarding the legality of taking fellows. Numerous emails show that the doctors attempted to negotiate salary increases before they left.

The motion calls for the injunction to be granted by December 1, when doctors will officially end their employment with MUSC.