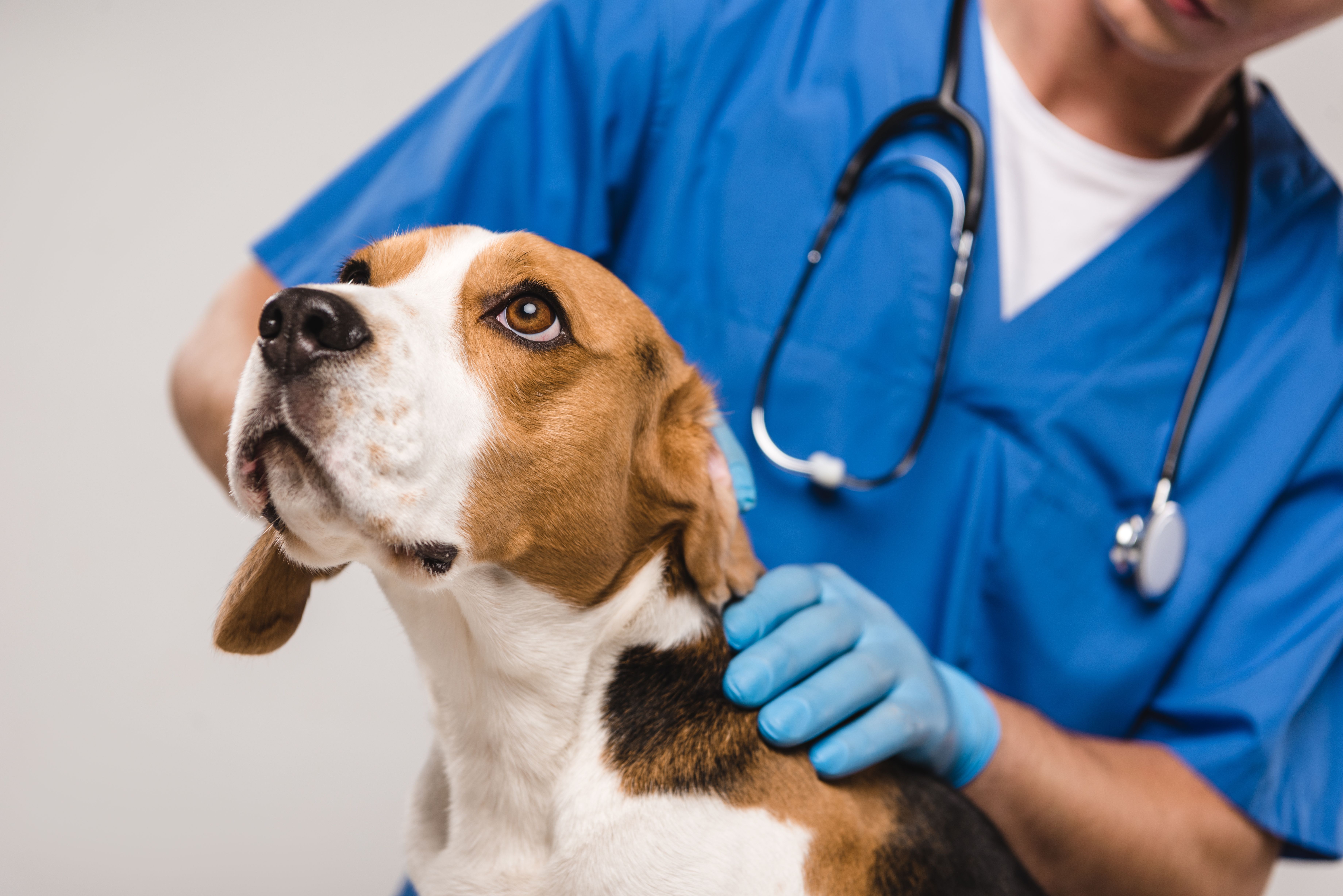 A cancer diagnosis is heartbreaking for any pet owner. Continued research and investment is needed to advance early detection, treatment options, and technology that can make a difference.

In support of National Pet Cancer Awareness Month, Nationwide is sharing its knowledge about the disease that affects so many pets. Nationwide recently released a report analyzing claim data representing more than 1.5 million dogs over a six-year period, and shares these findings with the rest of the industry. According to Nationwide’s chief veterinarian, Dr Jules Benson, Nationwide members submitted claims of nearly $ 50 million in 2020 for the diagnosis and treatment of cancer in their pets.

Benson said, â€œAs pet lovers, we know the emotional impact behind these numbers, and that’s why we are deploying our efforts to leverage our cutting-edge claim data to deliver vital information to people. pet parents and veterinary teams. Here are some of the key takeaways from the report:1

Nationwide stressed that research and data play a vital role in the aspect of early detection of cancer. â€œThe signs of cancer in pets can be vague and can be shared by other illnesses as well,â€ Benson said. “But having more information about cancer prevalence rates and what types of cancer are likely to occur may be the key to early diagnosis, which may mean having access to more treatment options and better results â€.

Benson advises veterinarians to pay special attention to their patients’ weight loss, major changes in appetite or thirst, and changes in energy levels.

Anyone who registers at WoofTrax mobile app can help fight cancer. When registered participants complete their walks by November 30, 2021, Nationwide will donate 50 cents per walk (up to $ 60,000) to the Animal Cancer Foundation.

What are the challenges of cancer care in Mali?