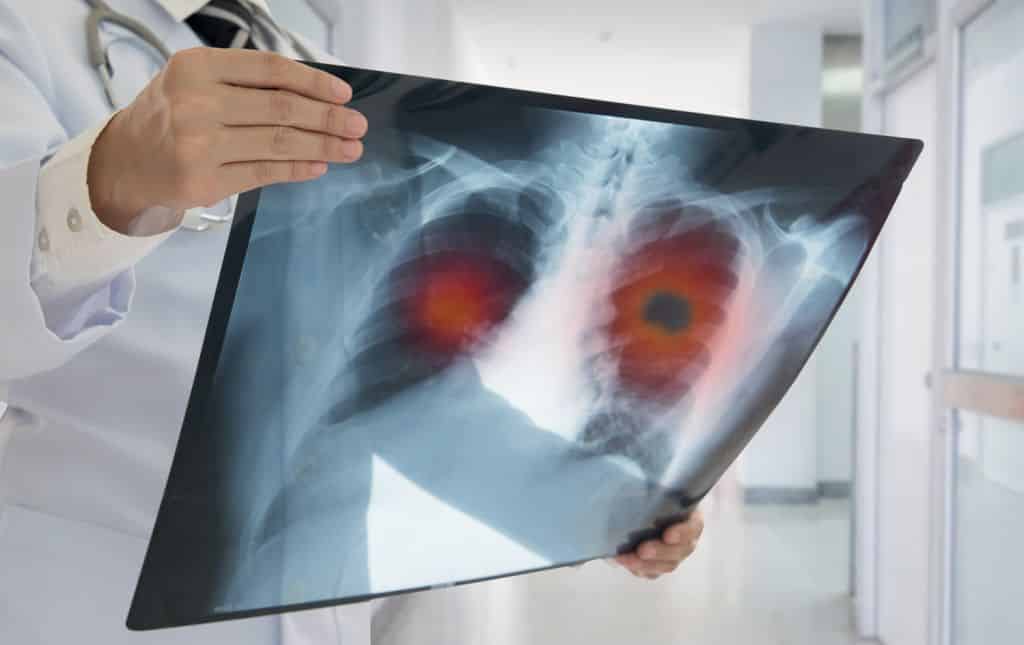 Small cell lung cancer (SCLC) is a particularly aggressive tumor that has so far been treated with standardized measures.

However, a study conducted by MedUni Vienna in Austria showed for the first time that different SCLC subtypes have specific molecular characteristics, which is why affected individuals respond differently to cancer treatment. This discovery, published in the journal Clinical and translational medicinehas opened new perspectives for the development of a more personalized treatment for this cancer characterized by an unusually high mortality rate.

Earlier this year, a study by an international team of scientists led by MedUni Vienna indicated that small cell lung cancer (SCLC) is not a homogeneous type of cancer but rather is characterized by four subtypes which respond differently to treatment measures. The researchers from Austria, Hungary, Brazil, Sweden and the Netherlands point out that a single treatment method for SCLC is not effective with their current follow-up project. They said the results of their comprehensive analyzes provide the basis for new treatment approaches that can be tailored to the specific molecular characteristics of the respective subtypes.

In order to generate the results, the scientists analyzed the entire protein composition (proteomic landscape) of the human SCLC cell lines. Using their selected proteomics approach in combination with bioinformatics analyses, they achieved large-scale protein identification and quantification and ultimately the determination of specific molecular signatures for each subtype.

“The analytical approach we chose allowed us to quantify over 10,000 proteins, several of which were found to be specific to a particular subtype,” said study co-lead Karin Schelch, Department of thoracic surgery from MedUni Vienna.

“These subtype-specific proteins provide an excellent basis for the development of targeted SCLC therapy.”

The molecular signature as a diagnostic marker

“As the conventional treatment of SCLC has reached its plateau of efficacy, new personalized therapeutic interventions are needed to improve survival rates,” said study leader Balazs Döme from the Department of Thoracic Surgery at MedUni Vienna. , head of the translational thoracic oncology program.

Some of the novel suptype-specific proteins identified in the study can be used not only as treatment targets, but also as diagnostic markers.

Local breast surgeries increase with the arrival of a specialist