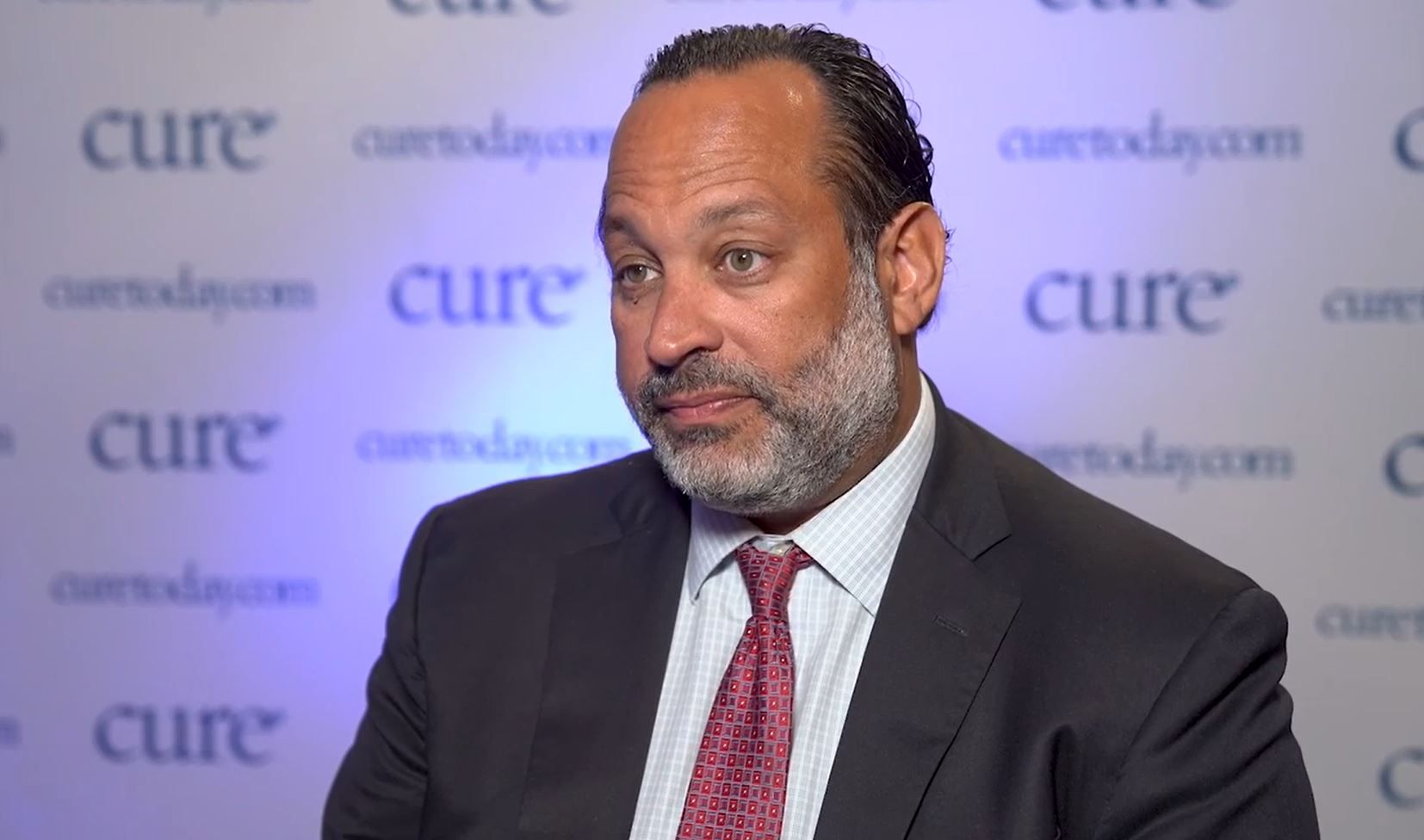 When comparing lung cancer treatments from 20 years ago to what’s available now, current therapies are a “completely different ballgame,” according to Dr. Pierre de Delva.

In an interview before the ceremony, de Delva explained how treatments for lung cancer have changed over the past two decades — and how cancer deaths have declined in the United States.

It’s a whole different ball game. We’ve been relatively stable in the overall outcomes, the long-term outcomes of curing lung cancer for decades – for a long time.

The focus of research, the focus of industry (and) the grants available for lung cancer research were not up to scratch in trying to tackle the number one killer of cancer (who) kills more people than the colon, breast and prostate combined.

Today, we are able to offer patients options at almost every stage.

For the very advanced stage, we now have targeted therapy – biomarker-driven care – that helps us personalize treatment options for patients. I make the analogy for patients when when we were dealing with the old treatments it was like shooting a shotgun, and now we have sniper rifles that are very precise in trying to target the cancer so that we can get better results. And so that was a big step forward.

These are things that are revolutionizing lung cancer care, and the books can’t keep up. It’s very advanced, it changes every week or every month; every month (there is) new information that changes the options we can offer patients.

And all of these options are starting to have a significant effect on survival. You can see it now – American Cancer Society data released earlier this year (showing that) cancer mortality in the United States is falling. It’s a big part of people who smoke less early detection and better treatment. And this is something that, for lung cancer, it has long been difficult to offer.

Setting the record directly on sunscreens