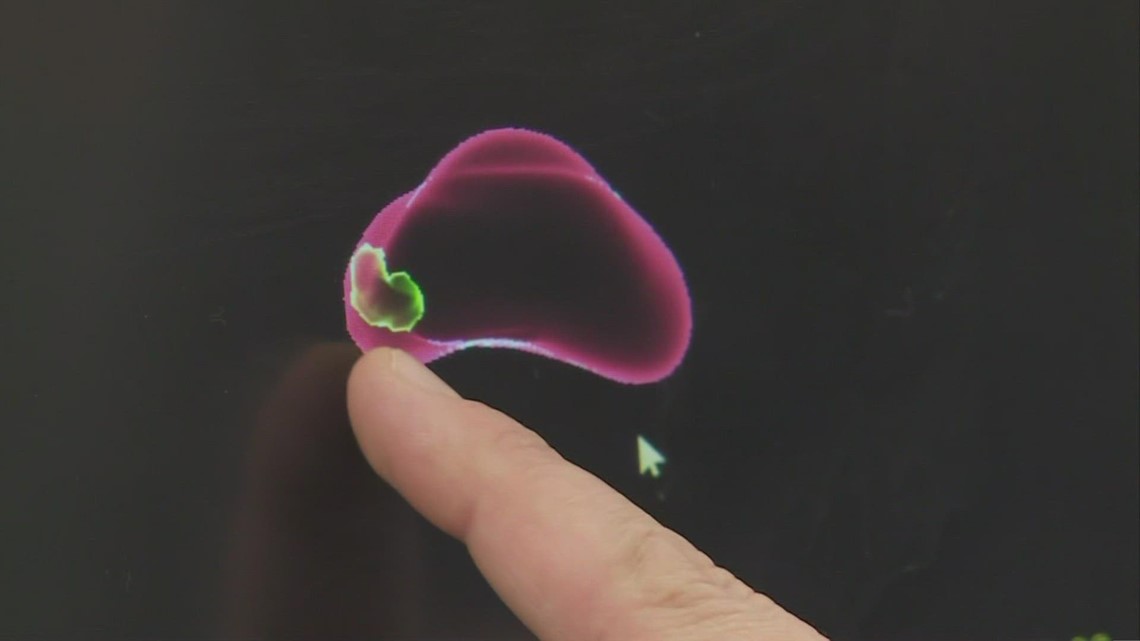 Electricity is used to kill cancer cells, sparing healthy tissue and nerves in the area.

NEW ORLEANS – New Orleans is one of the first places in the United States to have new technology to treat prostate cancer.

And this technology is less likely to cause side effects in men.

Now the first two local men to receive the treatment explain how it works.

Ricky Gibbs and Zak Rahman are meeting for the first time, but the two 69-year-olds already have a strong personal bond. Not so long ago, Zak got lucky. During an MRI for another medical problem, prostate cancer was discovered early.

“It was devastating. My wife and my daughter, they both broke down crying, you know it broke their hearts,” Zak Rahman said.

While Zak was researching the treatment he wanted, Tulane urological oncologist Dr. Spencer Krane put him in touch with Ricky. He was the very first person in the region to benefit from a new treatment for prostate cancer with the NanoKnife.

“It was so much a better alternative to what I would have to go through with surgery or radiation, and they also told me that if it didn’t work I still had all the other options at my disposal. layout,” says Ricky Gibbs.

The NanoKnife is unlike any other prostate cancer treatment. It was approved by the FDA in the summer of 2020. Using IRE technology, in an outpatient procedure in the operating room, Dr. Krane inserts four tiny probes into the prostate. He is guided by ultrasound and MRI to where the cancer is. Then the electricity is used to kill cancer cells, sparing healthy tissue. It also spares the nerves that are only a few millimeters away, which control erection and urinary function.

“IRE was like a blessing. I thank the Lord every day that I came here and found this because it gave me this chance to avoid all of this and get rid of my cancer,” Gibbs said.

Treating the cancer, preserving those male functions, and talking to Ricky about his experience gave Zak the confidence to be the second person in that area to have the NanoKnife procedure.

“If you’re living and you don’t have any quality of life, that’s not good, so it’s been like, I said, it’s been a miracle cure,” Rahman said.

Dr. Krane says surgery, recovery, and catheter time are shorter than other procedures. And it worked well for Ricky.

“I got a text from Ricky four days later without a catheter and smiling on the beach in shorts,” Dr. Krane recalled.

The NanoKnife is only for men who are at intermediate risk and whose cancer has not spread outside of the prostate. A clinical trial is opening at Tulane now. To see if you qualify, call 504-988-6122.

RELATED: No, you don’t need to be vaccinated against COVID-19 to donate blood