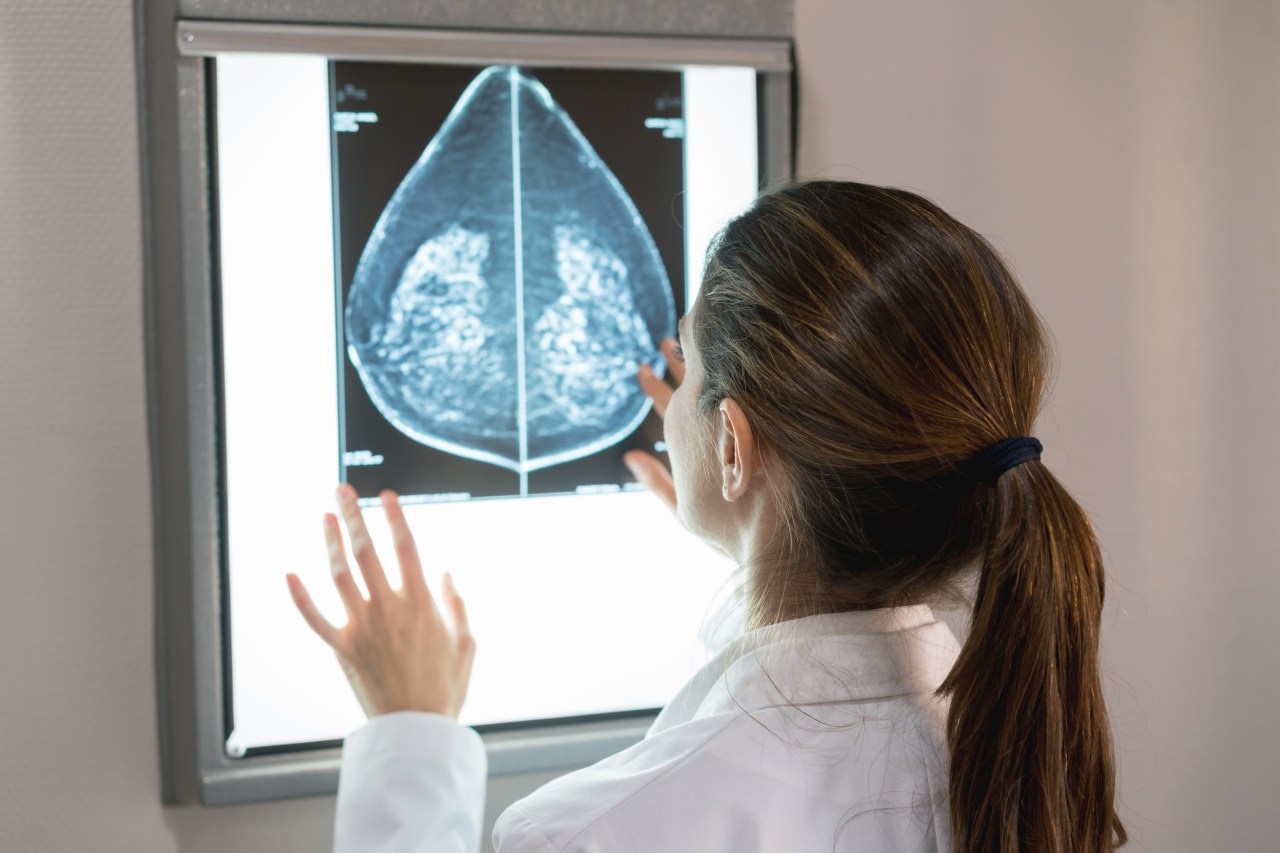 AUSTIN (KXAN) – Dr Thomas Yankeelov of the University of Texas at Austin may be specializing in cancer research, but it was a deep dive into a meteorology book ten years ago that helped to inspire new research on detecting the effectiveness of breast cancer treatments in female patients.

Before mathematics and physics were considered in meteorological research, the field depended on the study of the environment and subsequent changes. Yankeelov said he was drawn to the prospect of integrating mathematical research in oncology to help better serve cancer patients.

It was the impetus behind new research that can determine the effectiveness of various cancer treatments – such as chemotherapy, hormone therapy and immunotherapy – in patients after a course of therapeutic treatment.

The research was developed through a collaboration between the Oden Institute for Computational Engineering at UT Austin, the Livestrong Cancer Institutes at Dell Med, Texas Oncology, Dell Seton Medical Center and the Biomedical Engineering Department at Cockrell School.

When patients are initially diagnosed, researchers perform an assessment of the current state of cancer in their body before treatment is initiated. These measurements are used as a reference before the start of treatment.

After a series of therapeutic treatments – which range from seven to 21 days, depending on the therapy – researchers perform a second round of measurements to see the success rate and make a prediction of whether the patient should continue that specific type of therapy.

So far, the accuracy rate is considerably high.

From there, Yankeelov’s team seeks to expand this research to predict the effectiveness of a patient’s response to treatment, even before treatments begin. This approach would combine this oncology forecasting model with a patient’s individual biological makeup and current cancer growth to predict the effectiveness of various treatment options before spending time undergoing said treatments.

â€œWe’ve done some retrospective work that shows we can use this technique to make a pretty accurate prediction of who will respond and who won’t. Now the next step is to say, “Okay, do we really trust that and will it really change the patient’s therapy?” “ Yankeelov said. ” andâ€¦ â€œOkay, we have to stop this regimen. “

The vast majority of patients do not receive their treatments at a research center. Yankeelov said he hoped that greater research awareness, coupled with this community collaboration, would help expand the Oden Institute’s pipeline of research topics and move the study forward.

When Yankeelov started his research ten years ago, he said mathematics was not as prevalent in cancer research. Now, he said he’s inspired by the growing interest in computational oncology and the advancements being made for cancer patients.

â€œIt definitely changes the way people view cancer,â€ he said, adding, â€œWhen you bring in people from different backgrounds, they have different experiences, different expertise. You make them start talking together, you can go in new directions.

DVIDS – News – DLA Aviation at Ogden, general procurement specialist selected as one of the best in the country