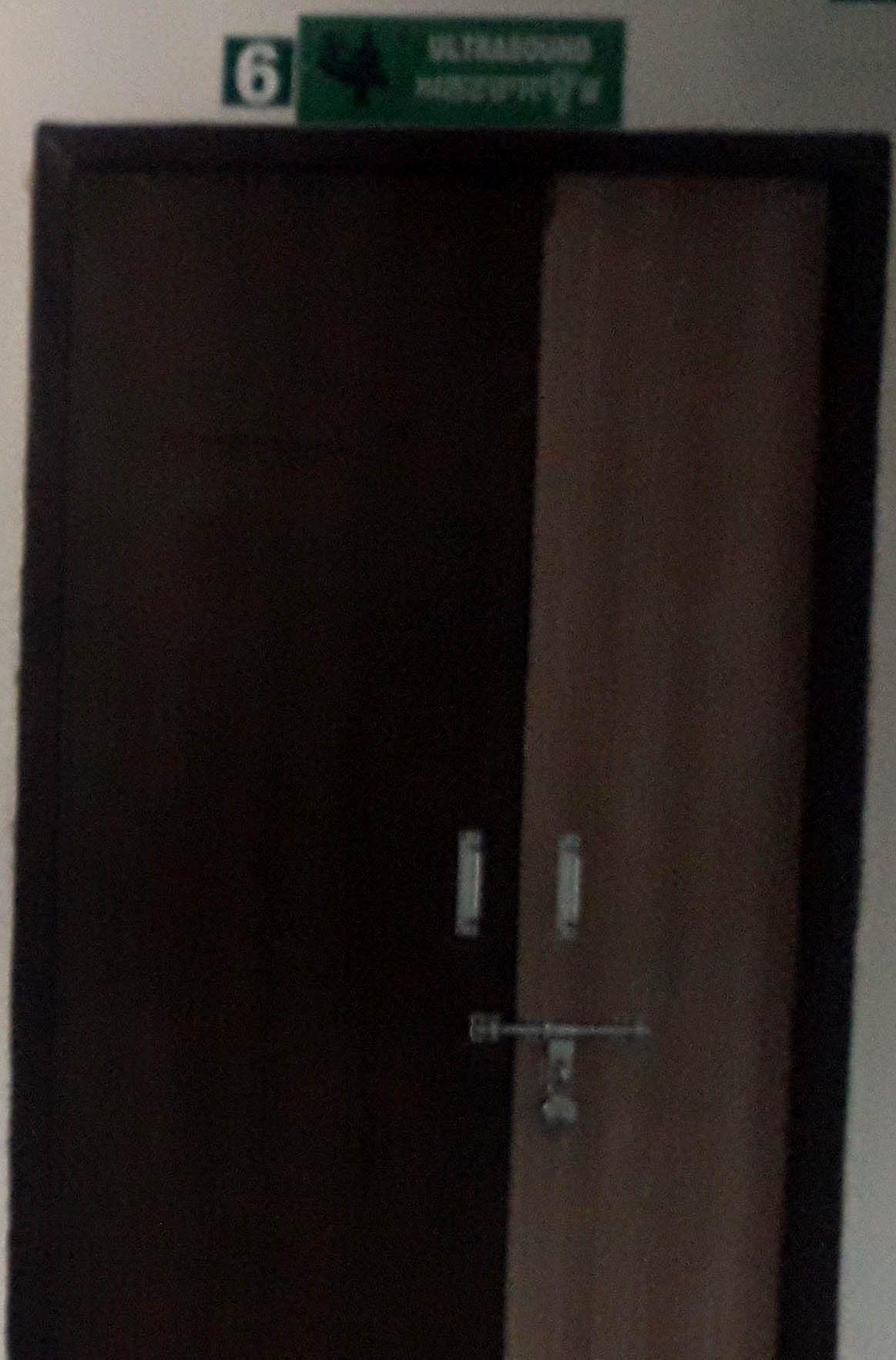 Jaswinder, 42 (name changed), a suspected breast cancer patient from Haryana, along with her daughter, are at the exit gate of the Advanced Cancer Institute-cum-Hospital in the city. She showed some early signs of breast cancer (most common in women), after which a doctor told her to have a mammogram for a proper diagnosis of the deadly disease.

Surprisingly, the machine for the mammogram test is available at the hospital, but hasn’t been operational for years.

“In private labs, the test costs between Rs 2,500 and Rs 4,000. We cannot afford to bear this cost. We are going home and visiting the hospital once we have enough money for medical tests, medicine and other treatment costs,” Jaswinder’s daughter said.

Like Jaswinder, dozens of women return from cancer hospitals with no diagnosis. Additionally, ultrasound and OPG (teeth and jaw) testing machines are also available at the Cancer Hospital, but are not operational. There is no alternative for cancer patients but to go to private labs, which charge exorbitant medical tests.

Sources at the cancer hospital said the machines for ultrasound, mammography and OPG tests were worth hundreds of thousands of rupees but were of no use as they had been out of service for a long time.

“It is cancer patients who suffer. Majority of the patients visiting the hospital come from the rural belt of Malwa, Haryana and Rajasthan. They cannot afford the cost of medical examinations and medications. They therefore decide to suspend their treatment, which is certainly worrying because the early diagnosis (stage 1 and 2) of the disease is of paramount importance. Late diagnosis often becomes the cause of death for many patients, sources said.

“As a radiologist is not available at the hospital, ultrasound tests are not being performed,” sources said.

“Despite the availability of medical equipment, the tests are not carried out in the cancer hospital and the patients are forced to take these tests in private laboratories, which bring in money. There are a significant number of cancer patients who need to undergo a PET scan which is not available here. Thus, the government must make arrangements to install the necessary machinery and recruit staff,” the sources said.

Balwinder Singh, who accompanied a cancer patient from Mansa, said: “As the ultrasound is not done in the hospital, we will now travel 5 km to have the ultrasound done in a private lab. If for these basic tests we have to go to private laboratories, we can imagine how and what kind of treatment we will receive here, but we do not have the possibility to go to a private hospital for treatment because they charge exorbitant fees.

Dr Deepak Arora, director of the Advanced Cancer Institute-cum-Hospital, said: “The ultrasound machine remained non-operational; there are very few radiologists working in the government sector but we have asked the high authorities to appoint a radiologist in the hospital. We have machines for mammography and OPG testing but these are not functional at the moment but we are in the process of starting testing with these machines once the required paperwork is complete.

Emtora will use $16.9 million grant to develop treatment for rare genetic disease

Simple Ways To Avoid ‘Deadly Cancer’, Say Doctors – Eat This, Not That