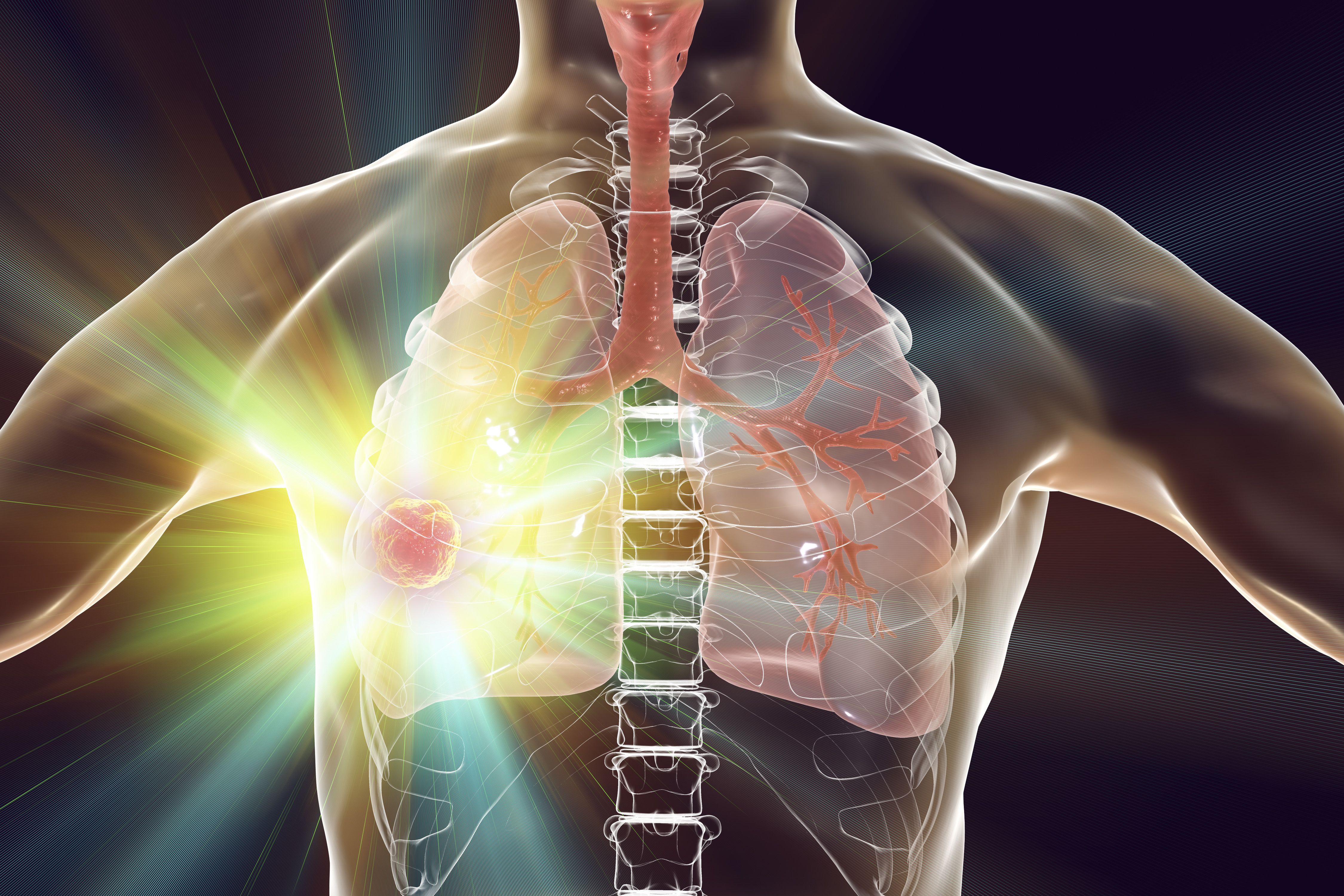 Despite the increased 5-year survival nationwide for lung cancer patients, patients of color continue to have poor survival.

Although national 5-year lung cancer survival rates have increased from 14.5% to 23.7%, research indicates survival continues to be low in people of color, according to State of Lung report American Lung Association Cancer.1

â€œReport highlights important news: more people are surviving lung cancer; However, it also highlights the fact that, sadly, health disparities persist for communities of color. â€¦ Everyone deserves the opportunity to lead full and healthy lives, so more needs to be done to address these health disparities, â€said Harold Wimmer, National President and CEO of the Lung Association, in A press release.2

The State of Lung Cancer report assesses the burden of lung cancer among different racial and ethnic groups both nationally and state level. The 2021 report also explored the potential of lung cancer screenings, as well as other important advancements in the space that could help improve treatment options.

The report does not take into account the impact of the COVID-19 pandemic on diagnosis, treatment or survival since the included data predated the virus.

The United States Preventive Service Task Force expanded its recommendations for lung cancer screening in March 2021 based on new findings to include a wider age range, as well as other current and former smokers. . The changes have dramatically increased screening for black and female patients at high risk for lung cancer.

Although testing rates increased nationwide following the recommendations, the rate did not change from 2019 to 2020. However, this was likely due to lockdowns put in place during the COVID-19 pandemic.

At the state level, survival was better in Connecticut (28.8%) and worse in Alabama (18.4%). Rates of early diagnosis (30%) and screening for lung cancer (17.8%) were highest in Massachusetts. Additionally, Hawaii had the worst early diagnosis rates (19%) and California and Wyoming had the lowest detection rates (1.0%).

Nationally, the report indicated that 24% of lung cancer cases are diagnosed at an early stage with an overall high 5-year survival rate of 60%. However, lung cancer was more likely to be diagnosed at a later stage (46%) with a significantly lower survival rate (6%). The use of annual low-dose CT scans for patients at high risk of lung cancer has been shown to reduce the death rate by up to 20%. However, only 5.7% of high risk patients were screened.

Although early stage lung cancer that has not spread can be treated with surgery, only 20.7% of patients have had surgery. Investigators believe there are several reasons why patients may not follow treatment, including provider / patient lack of knowledge, stigma associated with a lung cancer diagnosis, post-diagnosis fatalism, and cost. Potentially because of this, 21.1% of patients did not receive treatment.

The first specialist in oncology goes public via SPAC