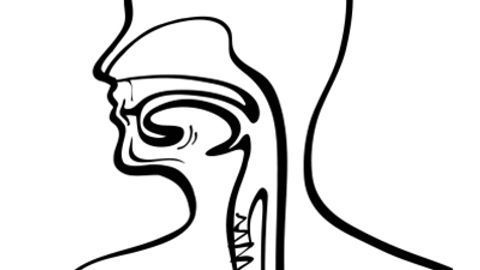 According to the results of the phase 1b study KEYNOTE-B84, pepinemab plus pembrolizumab obtained complete responses in 2 of the first 3 patients with head and neck cancers included.

Preliminary safety results from the Phase 1b/2 KEYNOTE-B84 trial (NCT04815720) show that the combination of pepinemab and pembrolizumab can promote encouraging responses with tolerable safety as a first-line treatment for patients with recurrent or metastatic head and neck cancer.1

The results of the phase 1b study (NCT04815720) demonstrated that 2 of the first 3 patients enrolled achieved a confirmed complete response according to RECIST v1.1 criteria at the recommended phase 2 dose (RP2D) of 20 mg/kg pepinemab and 200 mg pembrolizumab, given every 3 weeks. Notably, both responders had a combined positive PD-L1 score (CPS) of less than 20 and negative HPV disease.

“A major goal of current head and neck cancer research, and of this study, is to identify a combination therapy that can increase the relatively small percentage of patients who benefit from current immunotherapies and other therapies. Treatment with pepinemab in combination with pembrolizumab was well tolerated in KEYNOTE-B84,” said Terrence L. Fisher, PhD, and Vice President of Clinical Sciences at Vaccinex, Inc., in a virtual presentation at the meeting. 2022 AACR Annual Report.

The high density of immunosuppressive myeloid cells in the tumor microenvironment limits the activity of checkpoint inhibitors in head and neck cancer.

Additionally, increased penetration of cytotoxic T cells after treatment with the combination was observed in CLASSICAL-Lung.

In phase 1b of KEYNOTE-B84, 3 patients received 20 mg/kg pepinemab plus 200 mg pembrolizumab.

Patients should also undergo PD-L1 immunohistochemistry testing within 6 months of screening or at screening.

“The KEYNOTE-B84 study is enrolling patients in the Phase 2 expansion phase, which plans to enroll up to 62 additional patients in approximately equal groups of patients with CPS

The primary endpoint is ORR, and exploratory endpoints include progression-free survival, duration of response, and pharmacokinetic and pharmacodynamic biomarkers of immune response.

In terms of safety from phase 1b, no dose-limiting toxicity has been reported. One patient experienced a grade 1 rash and one patient discontinued treatment with a serious unrelated adverse event attributed to pre-existing diabetes comorbidity.