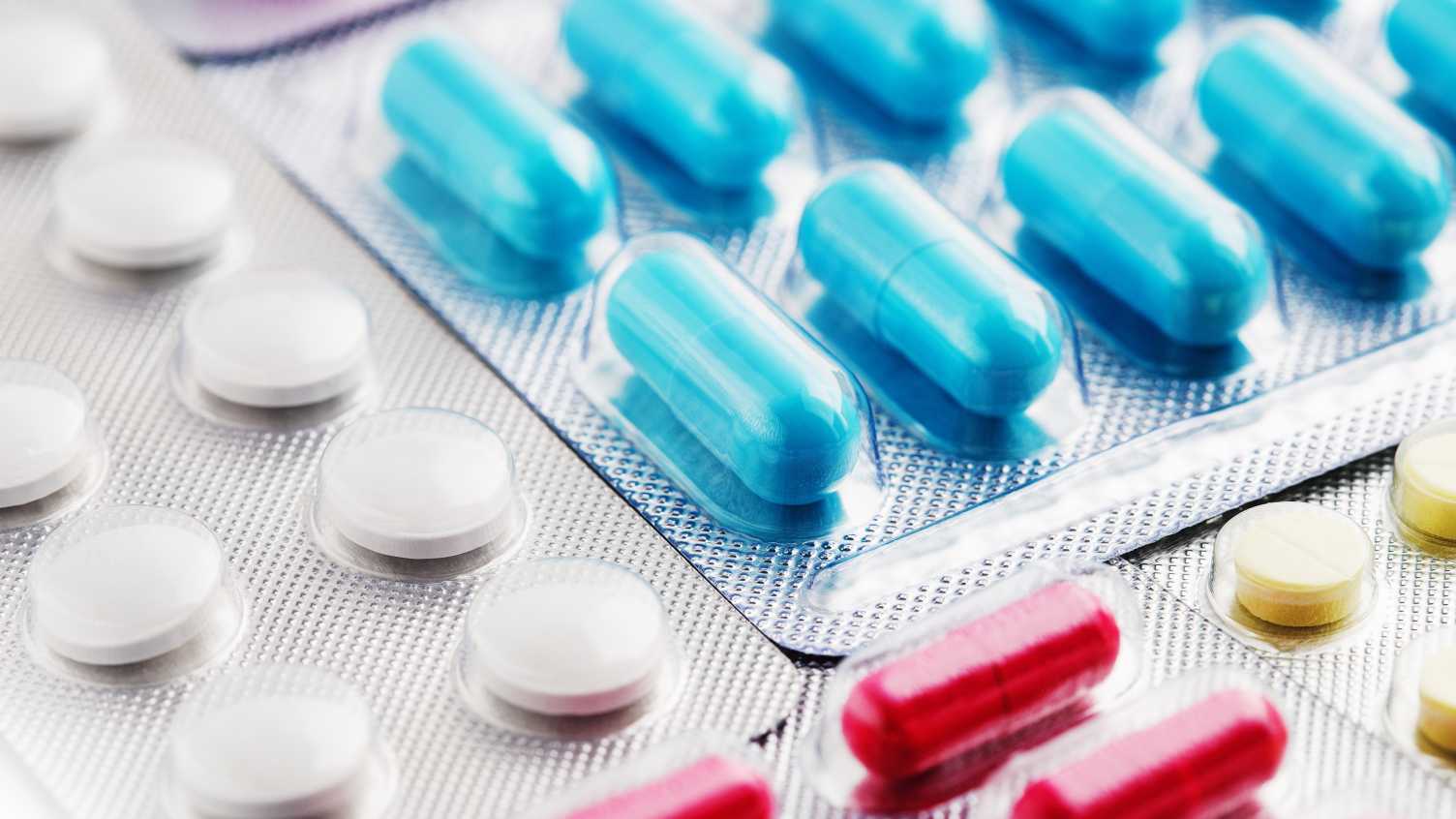 Planned breaks in cancer treatment benefit patients and the NHS

According to doctors, planned interruptions to drug treatments for kidney cancer do not have a significant adverse effect on life expectancy or the quality of life of patients.

A ten-year research trial, led by the universities of Sheffield and Leeds, funded by the National Institute for Health Research (NIHR), found that patients treated for advanced kidney cancer may take a planned break from their treatments medication without significantly affecting their life expectancy while reducing the impact of side effects.

More than 900 patients from across the UK took part in the STAR * trial which looked at patients treated with Sunitinib or Pazopanib – effective but expensive treatments, which can cause a number of side effects such as liver damage , painful blisters on the hands and feet, high blood pressure and fatigue.

Kidney cancer is increasingly common and currently causes more than 4,500 deaths per year in the UK. Both sunitinib and pazopanib are targeted biologic therapies that have been used for many years to treat kidney cancer. They are used to treat advanced kidney cancer that cannot be removed and cured with surgery.

The side effects of these drugs can be so severe that the amount of treatment should be reduced or stopped altogether. The research is the largest trial in the world to date to demonstrate the value of allowing “treatment vacations” in the management of kidney cancer, a concept that clinicians are increasingly interested in.

Chief researcher Professor Janet Brown of the University of Sheffield said: “We are delighted that the STAR trial has shown that patients can take a break from treatment without jeopardizing the benefits they are reaping. of these drugs. While these drugs have been successful in extending life expectancy, we should not underestimate the burdens placed on patients by the side effects of the drugs and the need for patients to frequently visit the hospital for blood tests. blood.

“The trial also demonstrated that treatment breaks were well accepted by patients and their clinicians. Indeed, many patients opted for more treatment interruptions than the trial required. We hope that the rigorous evidence provided by the STAR trial will lead to changes in normal practice for the benefit of patients, clinicians and the NHS, potentially saving millions of pounds per year.

“We also hope that the trial will be an example to encourage patients and clinicians to consider the benefits of treatment breaks for other types of treatment and in other cancers.”

In the STAR trial, half of the patients received standard continuous treatment with one of the drugs and the other half received standard treatment for six months, followed by discontinuation of treatment with regular monitoring on CT scans. , before resuming the drug. The results showed that patients who took a break from treatment suffered no significant harm to their life expectancy or quality of life. The cost savings to the NHS of thousands of pounds per patient were an added benefit.

National Kidney Cancer Representative Jackie Lowe said: “As the wife and sister-in-law of patients with advanced kidney cancer treated with Sunitinib, I have seen firsthand the difference in the quality of life that treatment interruptions can bring. They help plan vacations and trips, give the body time to recover from side effects of medications, and can reduce the number of hospital visits.

“I sincerely hope that the results of the STAR trial will give patients and clinicians the information they need to make more informed decisions about their treatment pathways. I wish my late husband could benefit from this approach.

Co-chief investigator Fiona Collinson, who works in the Leeds Clinical Trials Research Unit, said: Changing clinical practice. The STAR trial has lasted almost 10 years and we are delighted that it is attracting widespread international interest. “

The STAR trial brought together researchers and clinicians from 60 centers across the UK and was funded by the National Institute for Health Research (NIHR), the NHS research partner. Led by Professor Brown (University of Sheffield and Weston Park Hospital, Sheffield) and Co-Chief Investigator Dr Fiona Collinson (University of Leeds), the trial was conducted by the Clinical Trials Research Unit from Leeds. 920 patients from across the UK joined the trial between 2012 and 2017 and participated until December 2020.

The main results of the trial were presented by the principal investigator, Professor Janet Brown, at the annual conference of the European Society of Medical Oncology (ESMO) held in Paris from September 16 to 21, 2021 .

The ESMO Annual Conference is one of the two major annual global cancer meetings in this area, typically attracting an audience of 20,000 to 40,000 people.

/ Public distribution. This material is from the original organization / authors and may be ad hoc in nature, edited for clarity, style and length. The views and opinions expressed are those of the author (s). here.

2 Your health: teenager with cancer connects with music