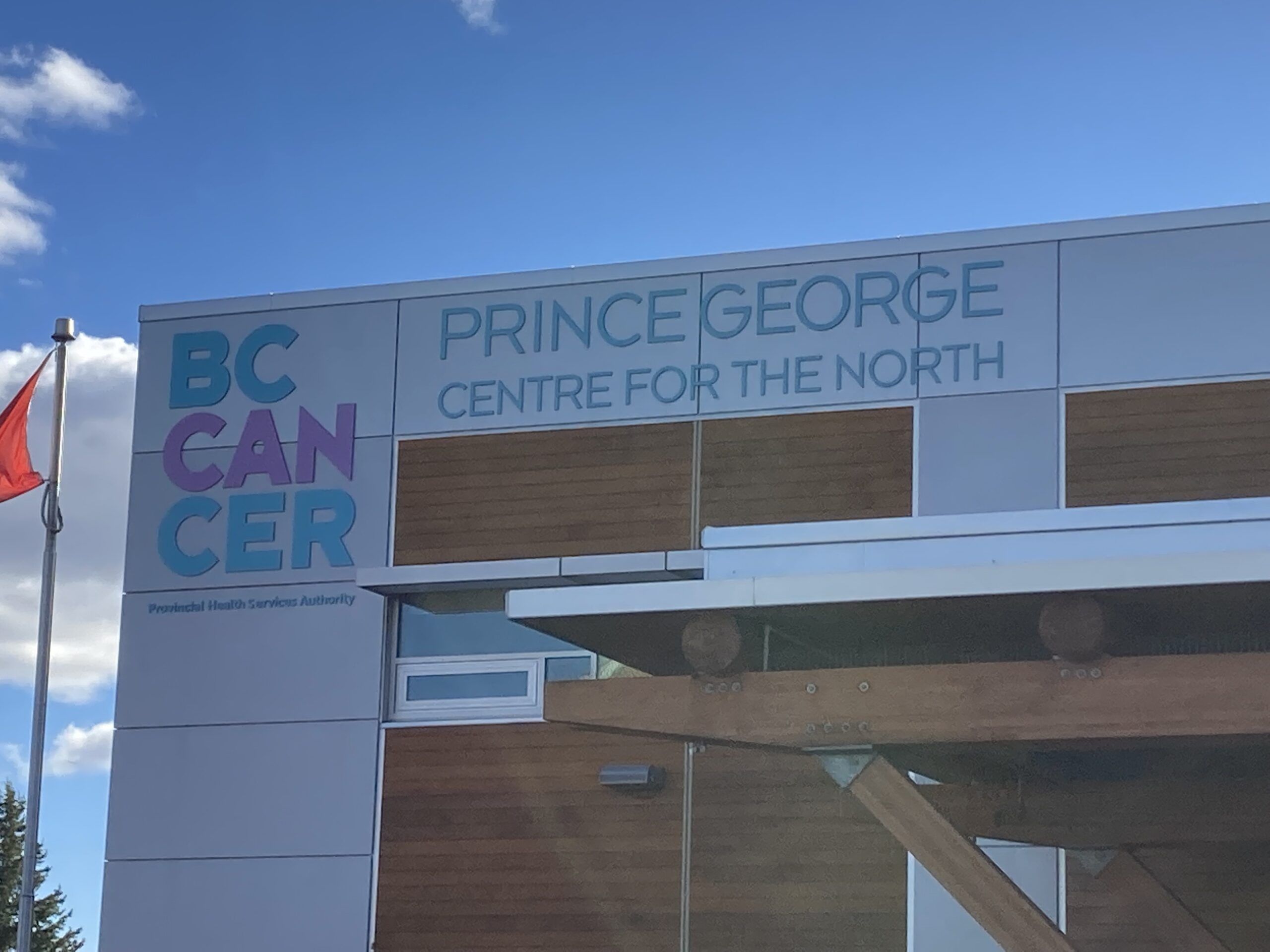 This treatment could be adopted internationally as a replacement for chemotherapy in many cases in as little as five years, according to Dr. Olson.

The technology is known as Stereotactic Ablative Radiation Therapy (SABR-5), which is capable of delivering a high dose of radiation to a small target while sparing surrounding tissue.

According to Dr. Olson, this technology is a game-changer.

“Because you can deliver higher doses, you have better tumor control. We have shown that tumor control is greater than 90% at one year and 80% at three years.

This radiation therapy technique isn’t unique to Olson’s team, but their latest trial just saw it used in the most effective way the world has ever seen – the side effect rate is less than 5% at five years in more than 400 patients in the trial.

Other trials with the same technology have observed side effects at rates of 30%.

“Side effects were much lower using our techniques that we developed in British Columbia and applied in all six cancer centers, compared to other publications from other groups. We have shown this to be the safest use of SABR internationally.

This technique is very complicated to explain in layman’s terms, but Dr. Olson described it as tailoring radiation levels according to the location of the tumor.

“We make sure that we have strong dose drops to deliver low doses to normal tissue. It’s very technical and specific to the tissue you’re talking about – your brain or your spinal cord, in very different doses.

These techniques are now being used in several randomized controlled trials across the planet.

Dr Olson is leading one of these trials himself, which is taking place in 14 different locations, some as far away as the UK and Australia.

“He’s really leading the way in treatment, not just in the Prince George Center of the North, but internationally.

The treatment is used on cancer cells that have started to spread to up to five sites.

“When cancer spread from site to site, the conventional wisdom was that it was no longer curative,” he said. “We would give palliative treatment like easier chemotherapies… we challenged that paradigm, showing that people live longer when you aggressively treat cancer that has spread from one to five sites. Perhaps we will push this paradigm even further beyond five sites.

Olson says the way cancer treatment is done could change, from “palliative chemotherapy being the old standard treatment, to now aggressive SABR.”

He says it currently appears that this treatment could make the cancer much more curable.

“For one to five [tumor] sites, it seems to be a promising technique and you should consider being part of our trials. It will probably become the standard of care in the next five years or so. »

Olson said someone with 15 or more tumor sites would still be recommended chemotherapy.

In conclusion, Dr Olson said, “I always like to say I’m proud that we’re running these trials from Prince George.”