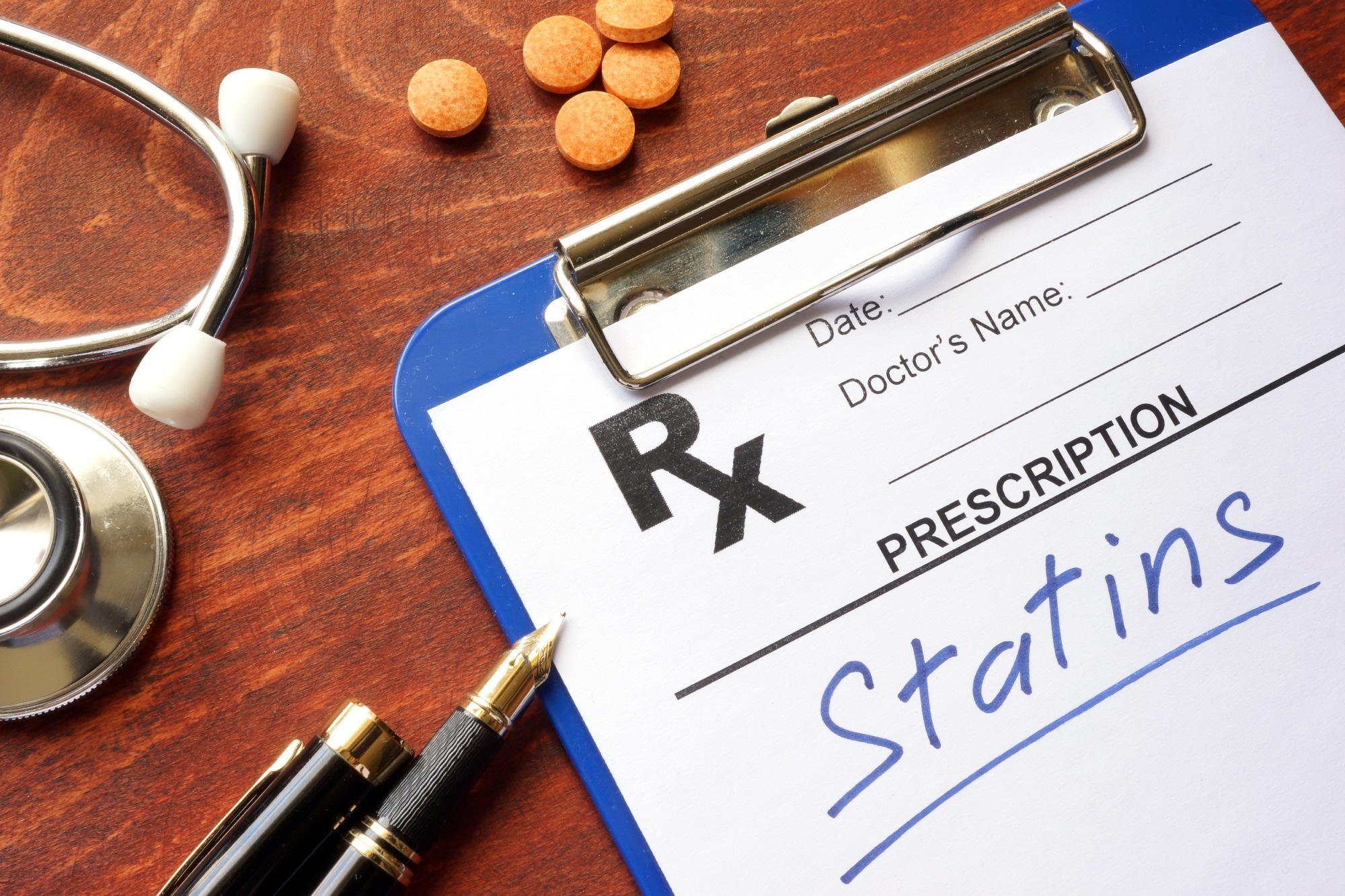 A recent recommendation from the US Preventive Services Task Force (USPSTF), published in the Journal of the American Medical Association, reviewed the evidence from trials and studies to assess the risks and benefits of using statins to prevent or reduce morbidity or mortality from cardiovascular disease (CVD).

The review assessed the evidence on the benefits and risks of using statins in reducing morbidity and mortality associated with cardiovascular disease by demographic and socioeconomic characteristics, variable statin intensity and fixed dose or titration of statins according to low-density lipoprotein cholesterol (LDL-C) levels.

The review included 22 trials that reported benefits of statin use in the primary prevention of cardiovascular disease, with an average follow-up of 3.3 years and the average age of participants ranging from 52 to 66 years in most trials. Of the 22 trials, 15 reported race and ethnicity. Pooled analyzes included 18 trials (n=85,816) that assessed reduction in all-cause mortality associated with statins, 15 trials (n=74,390) that assessed statin-associated reduction in risk of composite cardiovascular events such as myocardial infarction and stroke, and 12 trials (n = 75,138) that investigated cardiovascular mortality. Participants in all trials had at least one risk factor for CVD, the most common being dyslipidemia.

Pooled analyzes of trials reporting benefits of statin treatment showed decreased risks of all-cause mortality and composite cardiovascular outcomes. Although not statistically significant, the pooled analyzes reported a slightly lower risk of cardiovascular mortality risk. Of the two trials with participants 75 years of age or older, one reported no statin-associated decrease in all-cause mortality or composite cardiovascular outcomes. In contrast, the other reported a higher risk of all-cause and CVD-associated mortality, but without statistical significance.

Stratified analyzes did not report differences in the benefits of statin use between demographic and clinical variables, including age, sex, race, ethnicity, and occurrence of risk factors. None of the trials reported variations in the benefits of statin treatment between socioeconomic groups or compared fixed-dose and titrated statin treatments to manage LDL-C levels.

Pooled analyzes of trials reporting harm from statin use showed no elevated risk of myalgia. The analyzes also reported no difference between statins and placebos in the elevation of aminotransferase levels or the risk of cancer or diabetes. Although the evidence is limited, there does not appear to be any increased renal or cognitive risks associated with statin use.

In summary, the USPSTF recommends that clinicians assess the presence of CVD risk factors (such as dyslipidemia, hypertension, smoking, or diabetes) and estimated 10-year CVD risk when prescribing statins. . The 10-year CVD risk is estimated using the American College of Cardiology/American Heart Association pooled cohort equations.

In this updated recommendation, the USPSTF concludes that for adults ages 40 to 75 with one or more CVD risk factors, statin therapy will have a moderate net benefit in those at 10-year CVD risk. of 10% or more and a small net benefit in those between 7.5 and 10% cardiovascular risk over 10 years. The review remains inconclusive due to a lack of evidence on the benefits of statin use in adults over 75 with no known cardiovascular history.

Among other recommendations, the review points to the need for improved risk prediction across racial and socioeconomic groups, as well as further studies of the harms and benefits of dye use in populations over 76 and under 40.