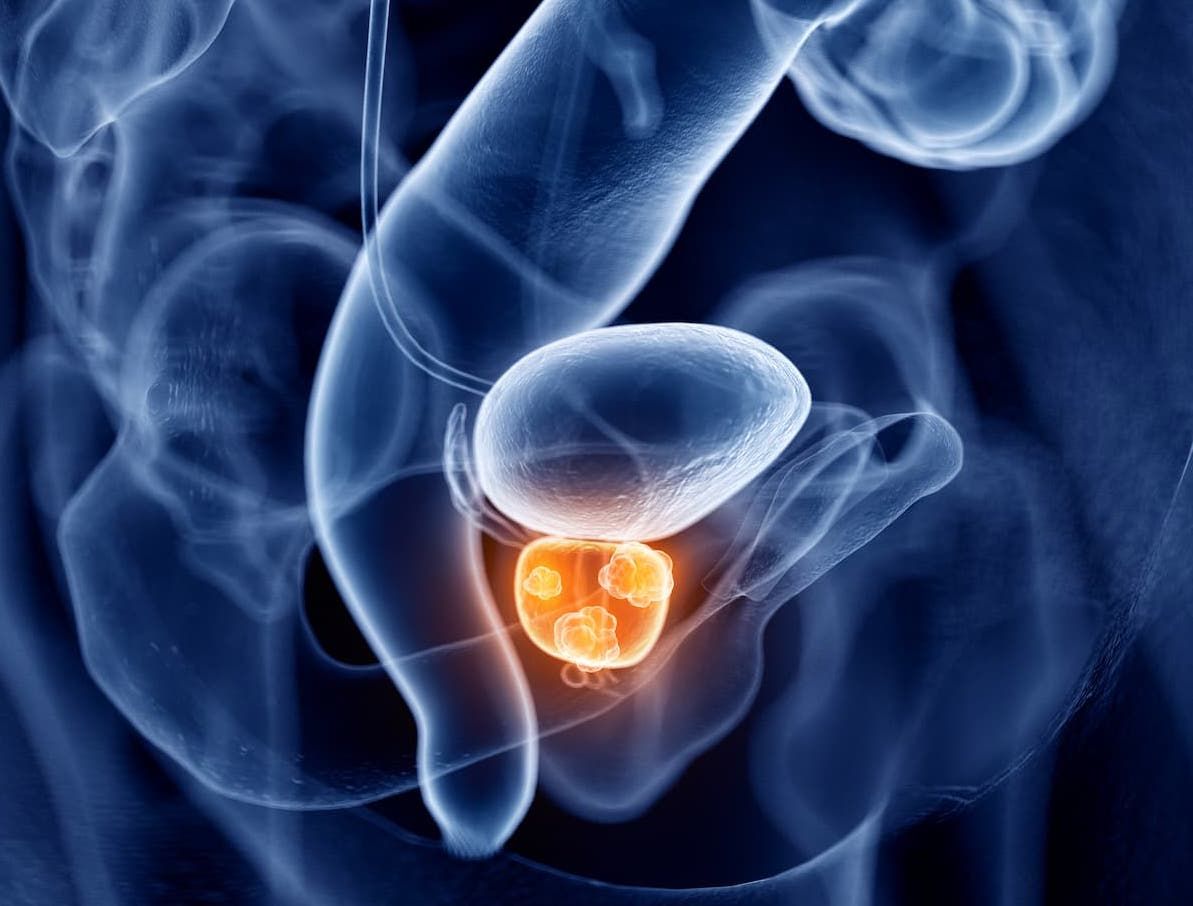 In men with non-metastatic castration-resistant prostate cancer (nmCRPC) who were treated with continuous androgen deprivation therapy (ADT) in the ARAMIS trial (NCT02200614), compared to darolutamide (Nubeqa) to placebo had similar rates and occurrence of adverse events (AEs), according to data that was presented in a poster presentation at Virtual 2021 Congress of the European Society of Medical Oncology.

In the study, there was a difference of 2% or less in the incidence of AEs of interest between the experimental group and the placebo group, and the severity was low for both arms over 24 months. Fatigue was the only exception, with 12.6% of the darolutamide group having experienced the AE.

Notably, the incidence of rashes was very low and almost all cases of fatigue were reported at the start of treatment. Most of the events were grade 1 or 2. Investigators noted that darolutamide is of particular importance for the general well-being of men with nmCRPC, given their potentially prolonged treatment duration.

“Men with non-metastatic castration-resistant prostate cancer are usually asymptomatic and may receive prolonged treatment with androgen receptor inhibitors (ARIs)”, Christian Gratzke, MD, professor and director of the department of urology from Albert-Ludwigs University in Freiburg, Germany, explained in a corresponding summary presented alongside the poster. “Understanding the burden and course over time of adverse events commonly associated with ARI that may impact the daily lives of patients will help inform optimal treatment selection for men with nmCRPC. “

The researchers analyzed the side effects most associated with antigen receptor blockers to provide patients with optimal information on treatment selection. Kaplan-Meier estimates were used to analyze the incidence of AEs in the first 24 months. Time interval specific analysis determined new event rates for each scheduled study visit.

Fatigue was reported by 12.6% of the men who received darolutamide and by 8.3% of the placebo arm. Almost half of all the men who reported fatigue felt it within the first month (5.9% vs. 4.0%, respectively). The total incidence of rash was 2.9% at 24 months. Half of all reported rash cases occurred within the first 4 months, and almost all were grade 1 or 2. The incidence of severe AEs and initial onset were similar between the 2 groups.

The cumulative incidence of fatigue has been shown to increase over time. In comparison, falls and fractures were reported primarily during the first month of treatment.

The onset of hypertension was not time interval specific. The number of cumulative incidents reported was similar across treatments. Although mental impairment was rare (

“The results of this analysis confirm the safety profile of darolutamide showing a low incidence in a similar onset and a cumulative incidence compared to placebo,” Gratzke concluded.

Drinking grape juice to prevent stomach flu is not proven