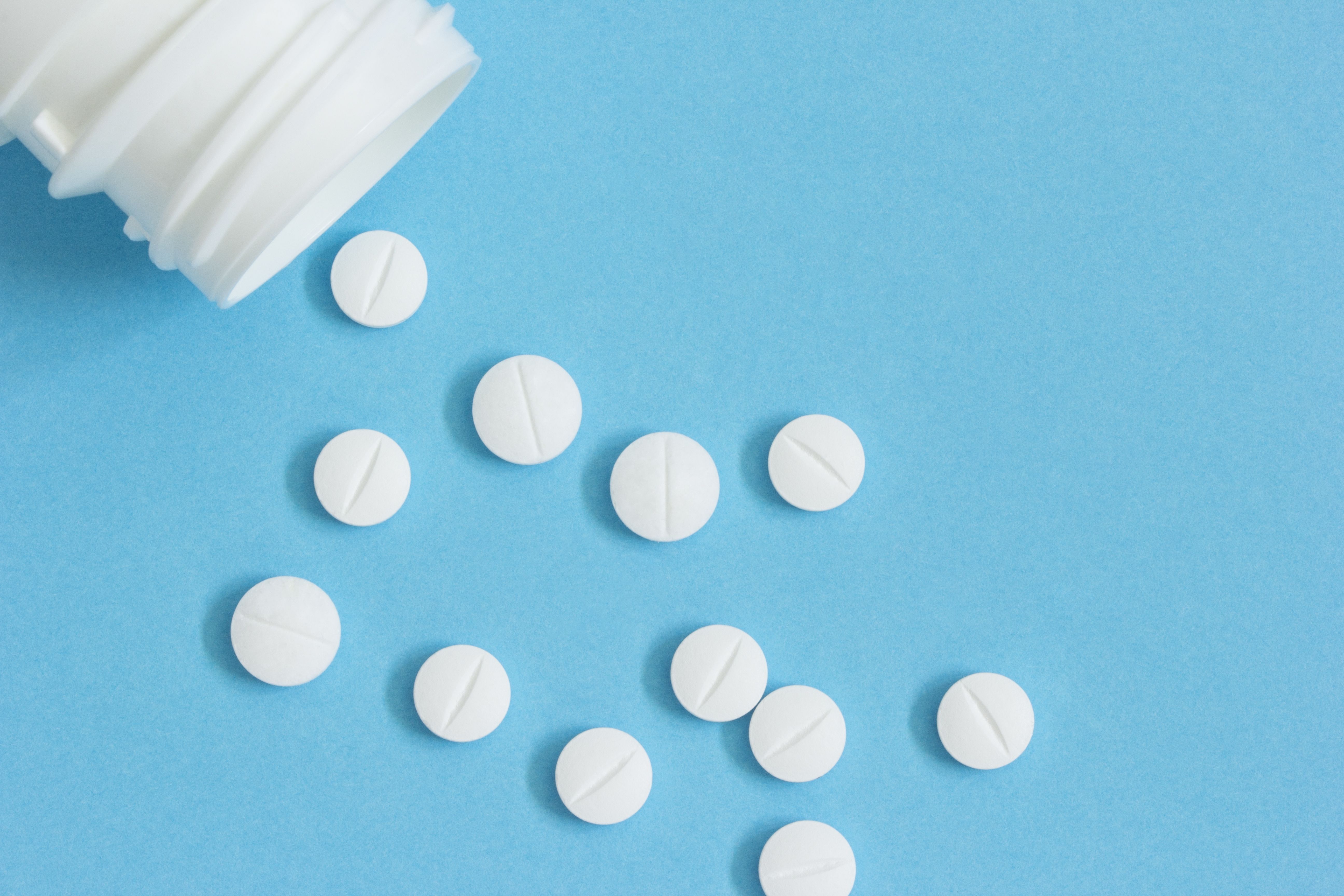 The task force determined that the potential harms of adults aged 60 and older using aspirin for prevention outweighed the benefits.

Adults over 60 would no longer routinely take daily aspirin to prevent heart disease, even if they are at high risk, according to draft recommendations released Tuesday night by the US Preventive Services Task Force.

The update is the latest about-face on the role of aspirin, once considered an inexpensive way to prevent cardiovascular disease and, more recently, colorectal cancer. This recommendation also appears to need to be reversed.

An evidence update prepared for the task force by Kaiser Permanente’s Evidence-based Practice Center explained why the benefits of aspirins for adults aged 60 and older in preventing heart disease and stroke do not did not outweigh the risks, namely bleeding.

“In primary prevention populations, low-dose aspirin reduces major cardiovascular events, MIs and ischemic strokes, but also increases major gastrointestinal bleeding, extracranial bleeding, and intracranial bleeding,” states the EPC report. “Our evidence suggests that aspirin is associated with a possible long-term reduction in the incidence and mortality of CRC based on the post-trial period observation, but results are limited for aspirin. at low dose among primary prevention populations of CVD. “

The EPC analyzed 13 randomized controlled trials (RCTs) with a total of 161,680 participants to examine the effectiveness of aspirin for the primary prevention of CVD.

Four trials of low-dose aspirin focused on recruiting primary prevention populations for CVD. When analyzing randomized trial periods, these trials found no statistically significant association between aspirin and the incidence of CRC.

Two low-dose RCTs of aspirin in primary prevention populations of cardiovascular disease reported CRC mortality during the trial period and showed “results regarding possible harm”. Another similar trial found a statistically significant increase in CRC mortality in the elderly.

Three primary CVD prevention trials with an average daily aspirin dose ranging from 75 mg to 500 mg showed an association between aspirin and a decreased risk of CRC mortality.

“There is no convincing evidence to suggest that aspirin has a relative CVD benefit or different bleeding risk in specific populations defined by age, sex, race and ethnicity, diabetes or CVD risk at 10 years, ”the report states. “The beneficial effects of aspirin on CVD appear to begin within the first 1-2 years of administration and bleeding damage begins shortly after initiation of aspirin; there is limited data for more precise time increments or longer durations.

Aspirin has been in the spotlight for several years in major scientific meetings of cardiologists. In 2019, the American College of Cardiology changed its guidelines to say that low-dose aspirin should not be given routinely to adults to prevent atherosclerotic cardiovascular disease once patients reach the age of 70, and that it should not be given to adults at risk of bleeding. For patients who have had a heart attack, when aspirin is still recommended, low dose or “baby aspirin” is plentiful, according to the results of the ADAPTABLE study.