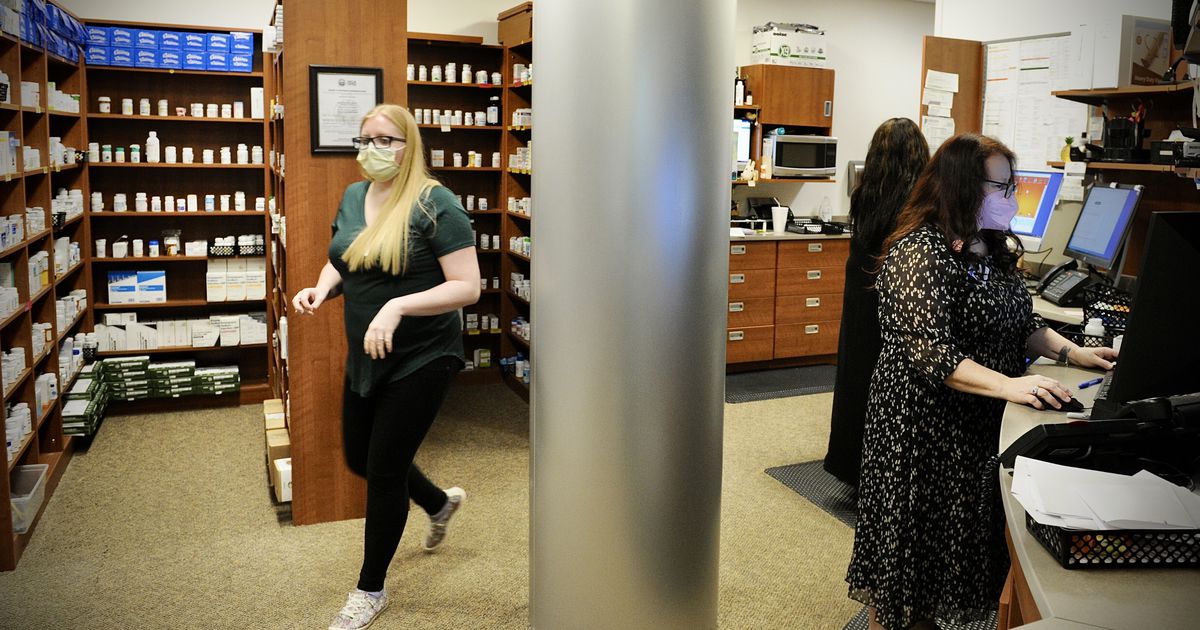 “They might want to bring their medications and give them to their oncologists, but they can’t take them back, no matter how badly they want to. So to have the Board of Pharmacy open and allow this is a huge thing,” Blackburn said.

The cost of drugs and insurance coverage varies from patient to patient, but cancer drugs can cost many patients thousands of dollars. Some insurance companies do not cover oral chemotherapy and it is also common for patients to have high deductible plans which leave a large portion of the bill to the patient.

“To give an example, it’s extremely common for us to dispense drugs that can cost up to $10,000 a month. And the patient’s liability could be $2,000 or $3,000 for the first two months,” said pharmacist Joshua Cox, director of pharmacy at the Dayton Physicians Network. He credits the program with helping many people struggling with costs.

The state board does not have a complete list of the number of similar drug donation programs, but Ohio has three charity pharmacies and Ohio State University has a drug drop-off program for cancer drugs,” said Kylynne Johnson, board liaison. Pharmacy.

Ohio could potentially expand its rules for even more circumstances.

House Bill 558 would allow individual patients to donate drugs to charity pharmacies and nonprofit clinics. Currently, only organizations such as nursing homes can donate to charity pharmacies, because in this scenario the medications must still be in their full packaging.

The Board of Pharmacy and several Ohio pharmacies are among supporters of House Bill 558. The bill received its second hearing at a House Health Committee this week.

“In addition to oncology, there are many other disease states with medications that are prohibitively expensive for patients,” Trisha Jordan, a pharmacist at Wexner Medical Center at Ohio State University, said in testimony. before the committee. “We strongly believe that we can replicate the success of our oral oncology drug donation program to other disease states to enable all patients in financial need to have access to the drugs they need at no cost. for the patient.”

All opponents of the bill will submit testimony at a later date. In the past, companies in the pharmaceutical industry have raised concerns about safe handling and liability.

To exploreWhy These 16 Dayton-Area Celebrities Got the COVID Vaccine

Any patient who is an Ohio resident, who has a financial need and unable to pay for the prescribed medication or is a patient of a non-profit clinic, qualifies to be a beneficiary of the program.

It takes time to set up a donation program, Blackburn said, because it’s important to make sure the drugs will be safe and unexpired, and that they have the correct legal configuration.

Blackburn said they have now reached the point where they have sufficient inventory and are ready to start dispensing medication to patients. Additionally, they raised more donations through advertising announcing the program.