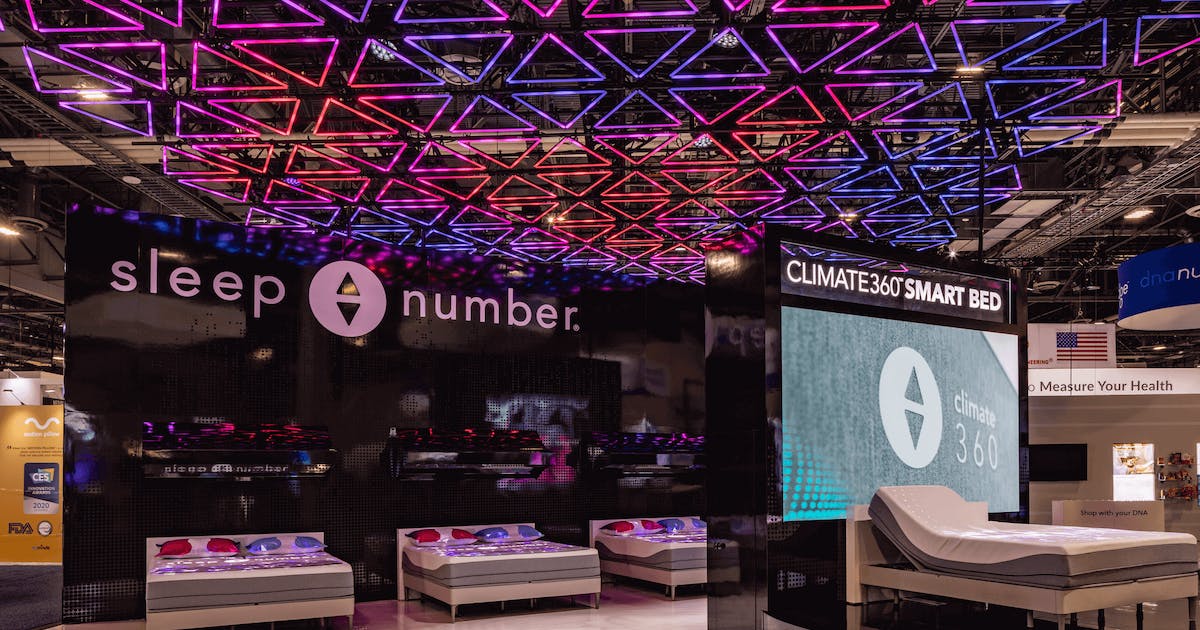 Minneapolis-based mattress company Sleep Number and the American Cancer Society (ACS) have entered into a six-year partnership to study possible links between sleep and cancer.

The partnership underscores Sleep Number’s continued strategic push into the world of sleep science, as its 360 Smart Bed allows customers to collect data on their own sleep patterns.

Cassie Morris joined Sleep Number in 2020 to help drive the company’s expansion into health and wellness. Morris, vice president of innovation strategy and business ventures, has a background in biomedical engineering and has worked for medical technology companies including Medtronic.

As Sleep Number deepens sleep research, it may expand into areas that allow customers to make more use of this sleep data.

“The way we think about it strategically is that the mattress and sleep platform is not currently a medical device and is not intended to be,” Morris said. “We’re looking at additions to the portfolio that would then help address things we might find in the sleep data.”

Already, under a marketing agreement with the National Football League, Sleep Number is sharing player sleep data and how to analyze it with the league. The company’s smart bed sensors collect biometric data about consumers’ sleep patterns that can feed into a database and help customers understand their own sleep patterns.

In the future, the company says, sensors may be able to detect and alert sleepers to sleep apnea or cardiac events.

As for the ACS collaboration, Ibach was already connected to the organization as a member of its CEOs Against Cancer program.

Alpa Patel, senior vice president of population science at ACS and head of research for the organization, said there are currently no recommendations on sleep for cancer prevention.

“There has been an insufficient amount of science,” Patel said of previous studies on cancer and sleep.

Dr. Michael Howell, director of the division of sleep medicine at the University of Minnesota, who is not involved in the ACS-Sleep Number collaboration, said poor sleep habits are already known to be factors in obesity. , cardiovascular disease, dementia and drug addiction.

“I think there’s a question here. There’s good reason to suspect that good, healthy sleep would prevent cancer or maybe help treat cancer, but we don’t know that,” Howell said. .